Travel torque: Volkswagen’s double whammy for car of the year 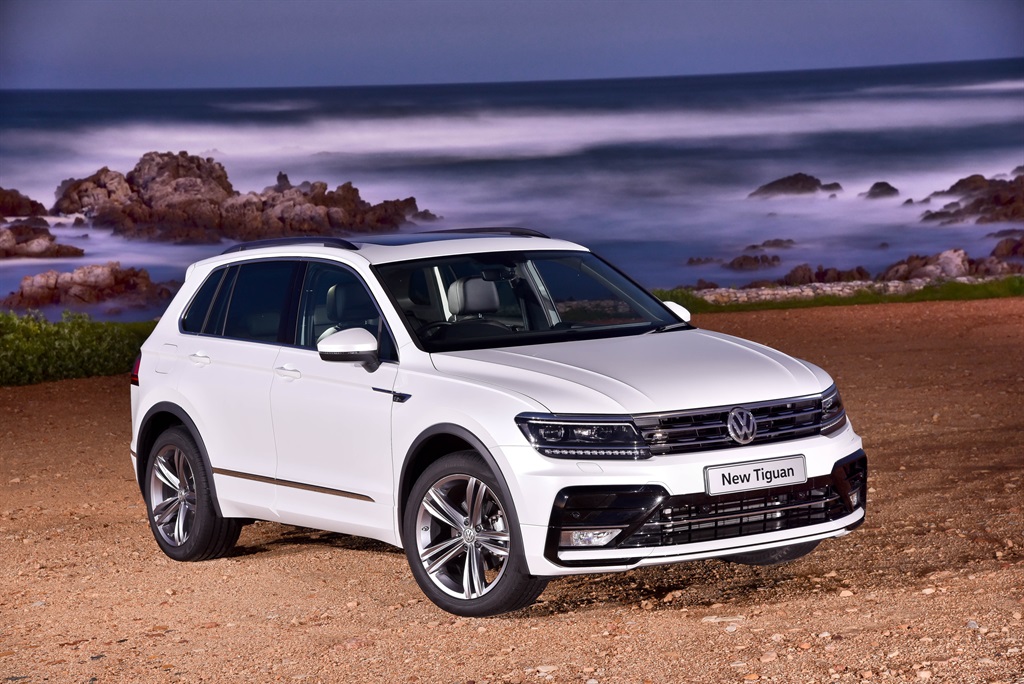 On Wednesday March 15, the 2017 car of the year will be announced. Travel Torque’s Melinda Ferguson is placing bets that Volkswagen will rev home with the title.

Despite the VW global emissions scandal that hit headline news in late 2015, costing Volkswagen billions of dollars in fines and lawsuits, South Africans have responded to the biggest scandal in the German manufacturer’s history, as though it never existed. The much-loved brand is still firmly placed as the second most successful local brand, only beaten by Toyota.

It’s continued to enjoy its seventh year of domination in the passenger car market with the VW Polo Vivo, followed by the Polo, as the top-selling passenger car, which goes to show that sometimes oil is thicker than scandals.

In a few days the South African Guild of Motoring Journalists will announce the 2017 car of the year at a gala banquet in Midrand.

VW South Africa revs into the competition with not one, but two finalists this year – the hugely impressive VW Passat which oozes space, quality and luxury, and the on and off road technical SUV maestro, the VW Tiguan.

Ten facts about the VW Tiguan Ten facts about the VW Passat

My bet is that the Tig is set to take the coveted South African Guild of Motoring Journalists car of the year title. If the Passat wins I’ll be first in line to crack open a bottle of Evian. Either way my money is on VW.

We live in a world where facts and fiction get blurred
In times of uncertainty you need journalism you can trust. For 14 free days, you can have access to a world of in-depth analyses, investigative journalism, top opinions and a range of features. Journalism strengthens democracy. Invest in the future today. Thereafter you will be billed R75 per month. You can cancel anytime and if you cancel within 14 days you won't be billed.
Subscribe to News24
Next on City Press
Exploring Doha | An ode to my aunt