Try a pizza made by rapper Kwesta 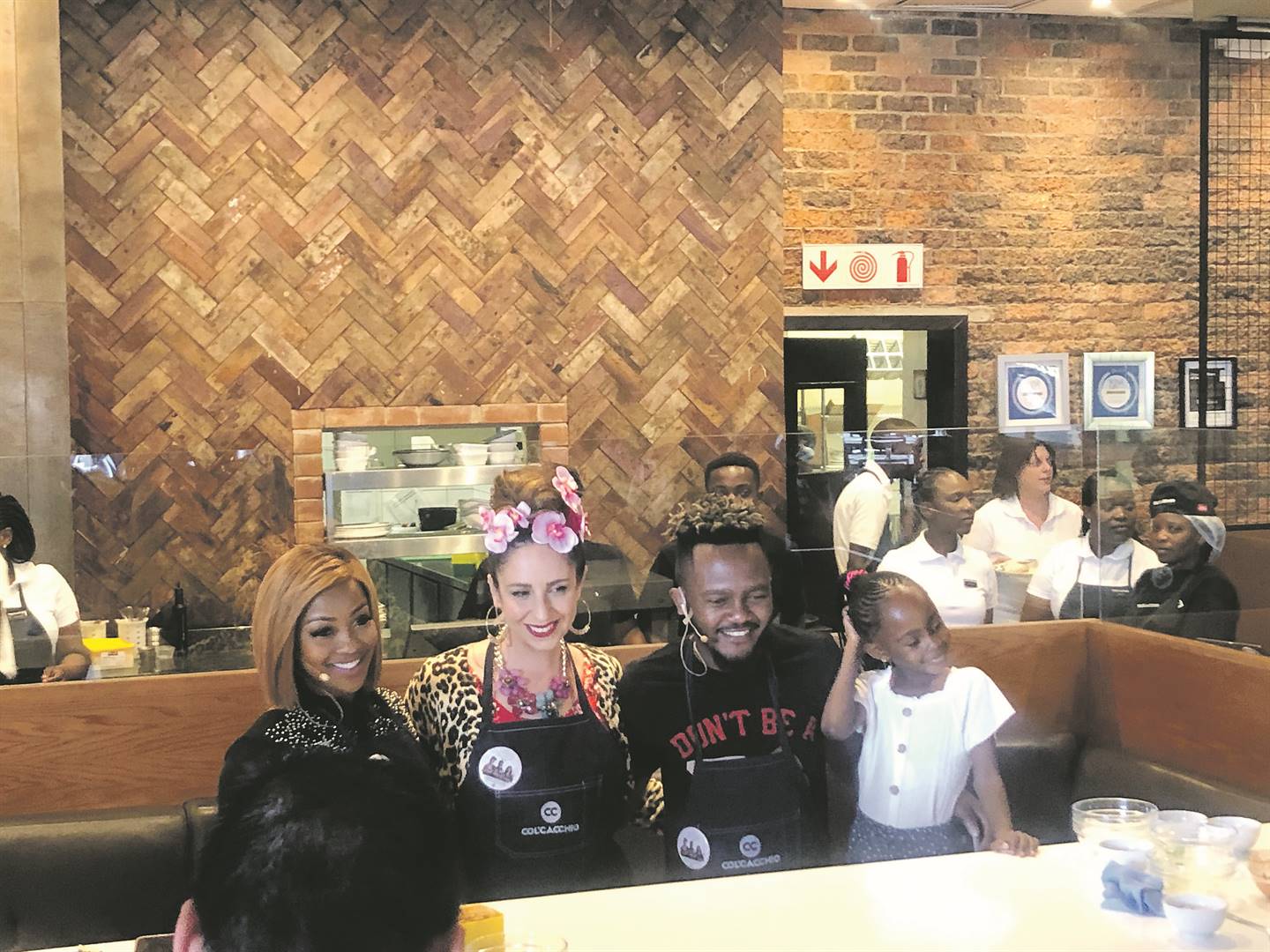 In support of charity, R5 of each pizza sold goes to The Red Cross Children’s Hospital and Trust, which treats children from around the country as well as kids from all over Africa

Since 2009 the Celebrity Chef Series has raised over R2 million for charitable causes.

The pizza consists of a spinach and tomato base, mozzarella, spinach and feta mix, spring onion and Fior Di Latte mozzarella.It is then sprinkled with phyllo pastry pieces.

Rapper Kwesta, along with his adorable daughter Khai, came up with the “Kwesta Dakhai”, which consists of a tomato base topped with mozzarella, green pepper, onion, Russian sausage and pepperoni.

“I am completely thrilled to be participating in this amazing initiative and to be doing it with my daughter Khai has made it even more special. The Kwesta DaKhai is definitely the kind of pizza that we would go for. We wanted to create a signature pizza that would appeal to the masses with the aim to raise as much as we could for the Children’s Hospital Trust who continue to do such remarkable work,” says Kwesta. 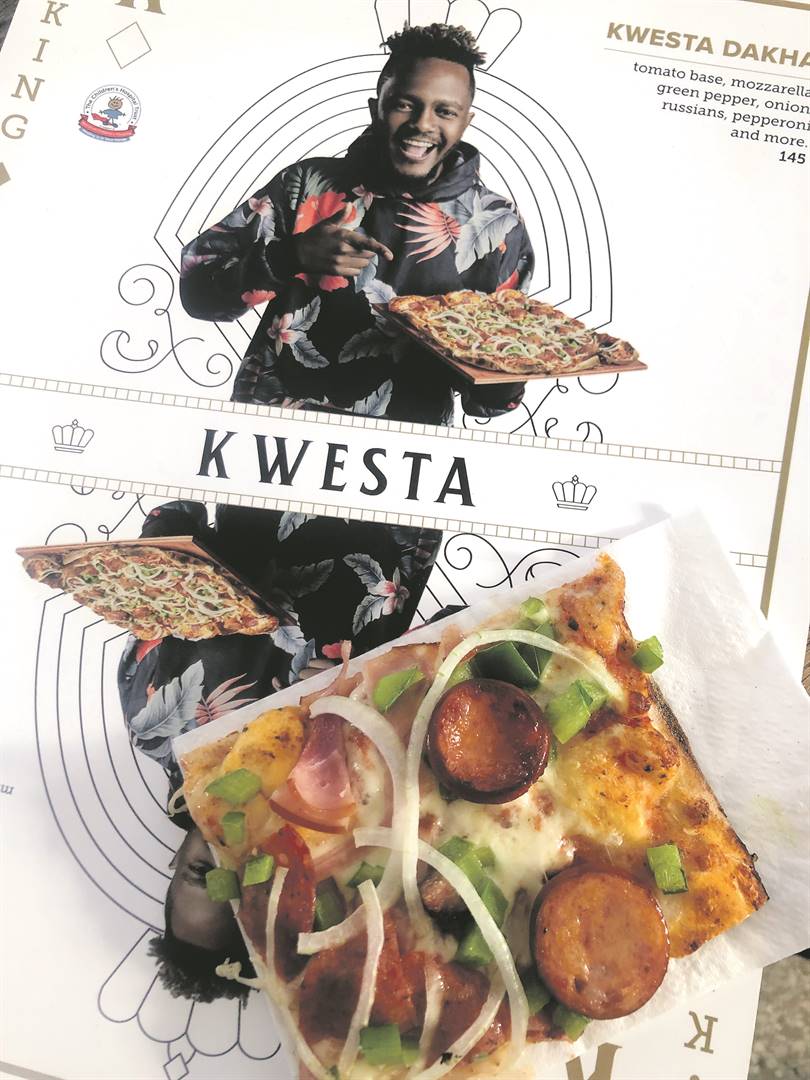 TV personality and chef Maseko’s creation is called “Lorna’s D’Lite”, a Discovery Vitality HealthyDining “lite” pizza with a tomato base, mozzarella, chicken, mushrooms, sun-dried tomatoes, pickled jalapeno and avocado. It comes with a free salad and Vitality members get money back when they order it.

As part of the launch, customers who order their favourite pizzas –from September 27 to November 30 – stand a chance to win a seven-night, five-star luxury European cruise. They can also win an exclusive celeb-signed pizza box when ordering through Mr D.

Guests were plied with freshly baked pizza and drinks while the three celebs took selfies and posed for photos.

So, which pizza was the best? While we think Kwesta’s pizza will be a best-seller, we thought Suzelle DIY’s was the tastiest.

Customers can order the celeb pizzas now at any Col’Cacchio for R145 each. They are also available through Mr D and Uber Eats.

We live in a world where facts and fiction get blurred
In times of uncertainty you need journalism you can trust. For only R75 per month, you have access to a world of in-depth analyses, investigative journalism, top opinions and a range of features. Journalism strengthens democracy. Invest in the future today.
Subscribe to News24
Related Links
Lorna Maseko gets a cookbook
A sumptuous food blog that celebrates Ugandan cuisine
Elegant Egoli eats: Joburg's black chefs are making inroads
Next on City Press
SA’s top Street Fighter and Tekken gamers head to Las Vegas