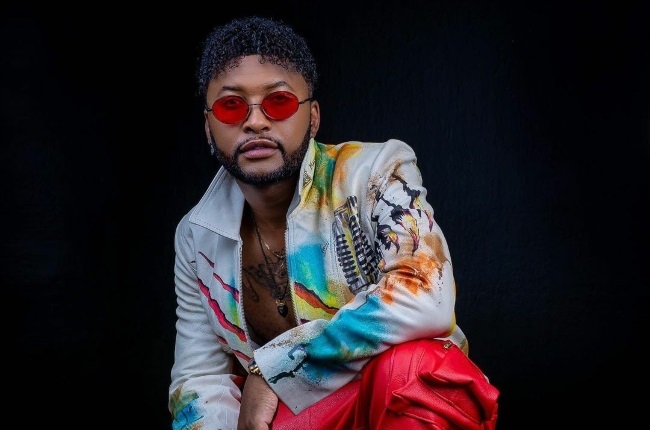 Singer Vusi Nova has morphed into an amapiano artist. When riding on an amapiano beat, his new moniker is Snova.

The change also saw him add hair extensions to his look and flaunt a more flamboyant style than what people are accustomed to seeing from him.

The move left his fans and social media users puzzled but he couldn’t be bothered. The beloved genre offers a sound he wants nothing more than to explore, and just last week he tried his hand at amapiano with the release of his first single – Shuku Shuku. He will also release an amapiano EP.

Vusi Nova is not being done away with, this is simply an addition to his artistic arsenal. Whether it works will remain to be seen with people likening this move to artists like US rapper Snoop Dogg who once released a reggae project under the name Snoop Lion.

Some people have argued that celebrities should avoid these name changes as they never work. Just this year Kanye West official changed his name Ye. However, name changes have also proved to be successful. Consider when legendary singer and songwriter Prince changed his name to an actual symbol.

I just want to clarify, I’m not changing my name or rebranding…okay maybe there is a bit or rebranding happening. Vusi Nova has an alter ego called Snova who does the yanos.

He explained how musically he wants to branch out and cover more than the Afro-pop, soul and gospel sounds that have become synonymous with his name.

Snova explains his outlook and new approach in the video below:

We live in a world where facts and fiction get blurred
In times of uncertainty you need journalism you can trust. For only R75 per month, you have access to a world of in-depth analyses, investigative journalism, top opinions and a range of features. Journalism strengthens democracy. Invest in the future today.
Subscribe to News24
Next on City Press
Idols SA winner to settle debts with her prize money