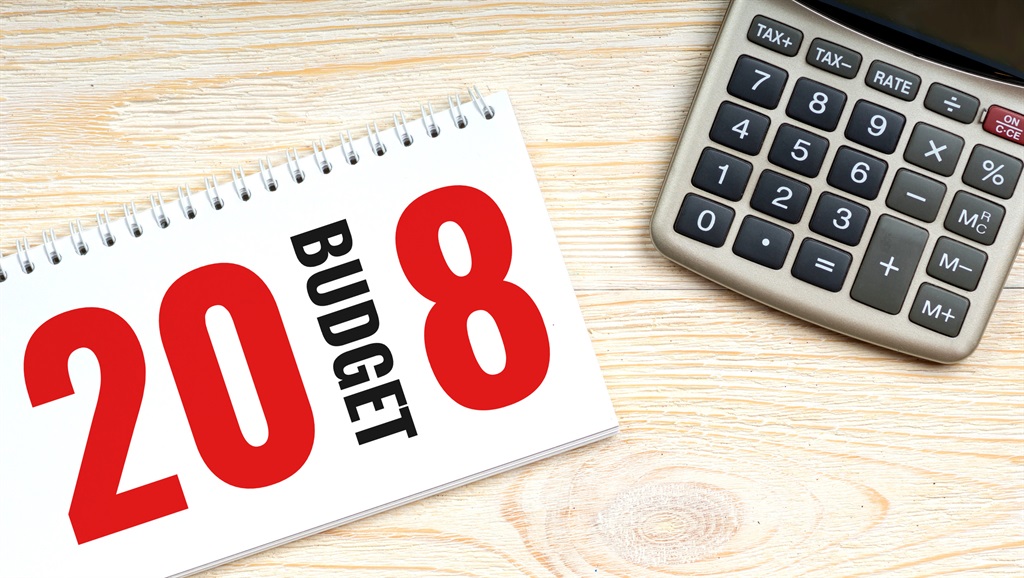 The outlook for economic growth among surveyed chief executives has improved since 2017. Picture: iStock

What could professional accountants expect from their corporate clients and employers over the next 12 months or so? According to a recent report from top accounting firm, PwC, the outlook for economic growth among surveyed chief executives has greatly improved since last year.

Furthermore, the level of optimism is much lower with regards to their own business prospects. There exists, therefore, a definite opportunity for accountants to cement their role as trusted strategic advisers by identifying profitable business development and growth opportunities. In this way, they can help organisations to confidently venture forward.

In its latest survey, The Anxious Optimist in the Corner Office, PwC interviewed almost 1300 chief executives across 85 countries, revealing an increase in optimism about global economic growth from 29% in 2017 to 57% in 2018. This aligns with the International Monetary Fund World Economic Outlook having predicted that global growth will reach 3.9% this year, up from 3.7% in 2017.

On home ground, South Africa shares this optimism, with close to 2% in predicted economic growth for 2018. This can be attributed to Cyril Ramaphosa’s ascent to the presidency, which has ushered in a new sense of hopefulness in business. In January this year, he also stated that the ANC’s vision was an economy that encourages and welcomes investment offers, policy certainty and the removal of barriers that inhibit growth and social inclusion.

It is clear from his dialogue that Ramaphosa favours foreign direct investment and domestic investment as the main drivers to improve economic growth in the country. As a result, he is prioritising improving business and investment confidence.

Other positive influencers on local optimism include ratings agency Moody’s having upgraded its credit outlook for the country from “negative” to “stable” and affirming South Africa’s investment-grade credit rating. In addition, the South African Reserve Bank’s recent announcement that it would be lowering interest rates by 25-basis points, will also stimulate confidence and demand.

However, the optimism found in the PwC survey differs from territory to territory with North America, Asia-Pacific and Latin America showing a high level of optimism while Central and Eastern Europe, Africa and Middle East are less optimistic. It also differs from sector to sector with health and technology expecting highest levels of growth.

The survey determined that most chief executives are concerned that globalisation had not been helpful in bridging the gap between the rich and the poor. It is true that growth in domestic product is not the only determinant of economic development. Other social metrics such as literacy rates, life expectancy and income distribution are probably better indicators of human wellbeing.

However, increase in real output and income influence improving living standards of people in the medium to long term. This illustrates the president’s long-term commitment to the growth and development of the country rather than just focusing on short term, quick targeted solutions.

His commitment to economic development can also be observed through his continued assurance of implementation of the National Development Plan.

With regards to headcount, 54% of chief executives expected an increase, which is positive for levels of employment.

They are also divided over whether future economic growth will benefit many or few. For example, 82% of the wealth created in 2017 went to the top 1% of the world’s population.

In South Africa, despite a massive drive by the government to promote radical economic transformation, statistical data illustrates little has been achieved as far as improving some of these socioeconomic indicators. Policy uncertainty, which is delaying much needed structural reforms, may be the reason for lower optimism among chief executives in the short term.

Income inequality demonstrates the pressing need for a new model of economic growth that is not centred solely on measures of gross domestic product. However, they foresee the world moving towards measuring prosperity using new multifaceted metrics which include quality of life.

Related Links
State capture: In the quest to punish errant firms don’t forget the architects
Auditor-General ‘was right’ to end KPMG contracts, says Parly
Opinion: Business acts on capture. Government does nothing
Share
Next on City Press
Open Letter | ANC stalwarts and veterans ready to assist in fight against corruption