All corruption does is entrench poverty 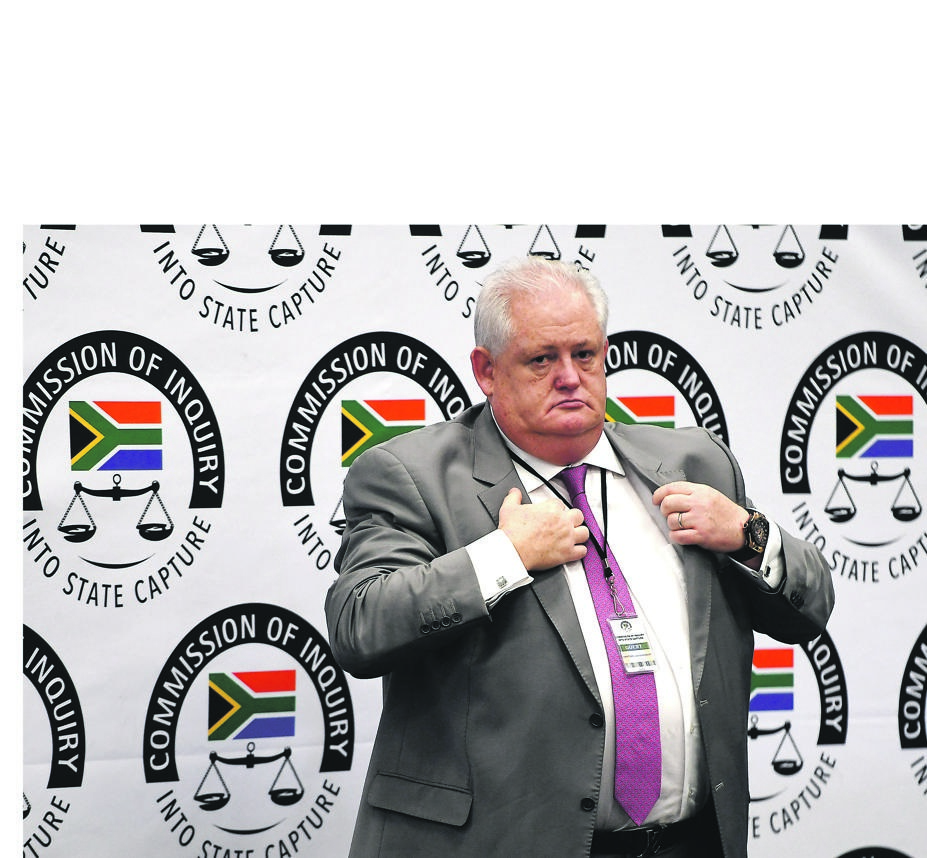 South Africans are now familiar with former Bosasa chief operating officer Angelo Agrizzi’s revelations about just how corrupt their government has been in the past few years. This is the third major phase of corruption scandals of the previous administration: the first was government dealings with the Gupta brothers and the second, the looting of VBS Mutual Bank.

All three scandals are major, and have implicated senior politicians and corporate elites. As a result, some have fallen on their swords; others are scrambling for cover; and those who suspect that they will be named are busy loading their propaganda machine guns.

The capture of the state has been enabled by a small group of political and corporate elites who have used economic and political power to pursue their own interests.

As the avalanche of questionable deals continues to emerge, religious organisations lament the moral breakdown of democratic South Africa, while politicians focus on the political cost of corruption. Both perspectives are reasonably straightforward.

But what do economists make of corruption? The conclusion is not as straightforward as the moral or political arguments are.

I would like to play devil’s advocate for a moment. Corrupt deals lead to the circulation of money. As a result, a form of redistribution of resources favouring the elite tends to occur. In other words, sharing of wealth takes place, minimising some forms of inequality, such as racial and gender inequality.

Partnerships between the state and corporates are formed, instilling a sense of political security in entrepreneurs. They are able to invest comfortably, safe in the knowledge that the political system will not turn against them. Through bribery, corporate elites are able to influence government’s decision-making process in favour of their entrepreneurial activities. This has the potential to create more jobs. The Gupta companies and Bosasa are cases in point.

When there are bribery transactions between corporate and political elites in the awarding of a government tender, the decision making (by government) is quicker – hence, the bureaucracy becomes more efficient (a type of privatised efficiency) than when it follows a meticulous supply chain process.

What’s more, usually the larger corporates can afford higher bribes, so corrupt political elites would rather give government tenders to these firms. In theory, the large and efficient corporates end up getting projects, as opposed to small, inefficient entrepreneurs who are unwilling to pay large bribes.

None of the above is bad for economic growth. It turns out that economic losses resulting from corruption are not so obvious, after all. But they do exist, as shown below.

Firstly, a captured state erodes democratic decision making within public service. State officials who make the final decisions are those holding the most political power in the value chain. This centralised decision making takes away institutional capacity, which is necessary for economic growth.

Secondly, in corrupt systems, performance and accountability are replaced by blind loyalty. Even large corporates end up compromising on quality since performance comes second to loyalty. Besides, what is the point of allocating the highest-paid staff to a project in which there are no underperformance penalties?

Thirdly, economic growth takes place when capital ends up supporting productive labour. State employees do not form part of productive labour; they are rather involved in distribution and not production. The world over, very few public servants cross over to become successful entrepreneurs. So, rarely does bribery money translate to entrepreneurial activity on the part of government employees.

Fourth, it goes without saying that the poor and the working class are short-changed when poor services are delivered by compromised corporate elites. When there is no electricity, children skip school to collect firewood – and when there are no proper roads, public transport charges more to get commuters through poor roads.

And fifth, a corrupt system means that regulations and procedures simply become tools through which corporate and political elites lock the poor and the working class out of resource sharing, inevitably creating inequality. When the cost of living rises, the low paid and the unemployed are less likely to afford food, education and health for their children, a situation which creates poverty traps for the next generation.

While in the short term corrupt systems offer benefits to self-interested political and corporate elites, they put at risk the economic future of the poor and the working class, who are not socially networked with capital.

If ours is a new dawn, we need to see that corruption is morally wrong, politically costly and economically inefficient.

Related Links
Public Protector to investigate Ramaphosa-Bosasa donation
WATCH: 'Give me a tender' – Bosasa scandal gets the Elvis treatment
NPA withdraws corruption charges against Zuma’s son
Share
Next on City Press
Book Extract | The Whistleblowers - their plight, our shame