Can we really say any party had a plan to better the lives of voters?

South Africans made their voices heard by voting in the general elections on Wednesday.

There was a lot of pre-analysis, especially in the media. Though the analysis was broad and diverse, there were a few elements which I felt went missing. For instance a common definition of a manifesto is that it is “a public declaration of intent, policy and aims”.

But is that really what manifestos were in this particular election? Can we really say any party has a decisive, clear and well-articulated intent, policies, aims or plans to better the lives of voters and tackle the day-to-day social and economic realities of South African? Has a “good manifesto” really ever been translated into a majority vote?

Has the governing party’s (arguably) recycled past manifestos ever been realistic, meaningfully implemented and changed people’s lives at the said scale? Have any of the precious manifestos in the past 25 years ever had their promised impact in practical day-to-day terms? The answers to those questions are obviously debatable.

Which begs the view that manifestos are not necessarily a statement of intent, policy, aims or plans. They are nothing more than a tool to lure votes.

A party can say whatever it wants on its manifesto and easily get away without actually doing any of it. For that reason, a manifesto is by no means a tool to judge a political party’s capacity. Put differently; much of the focus on what is said in the manifestos is meant to excite voters into voting for whichever party says what the people want to hear. Hence, in this election, there has been quite a heavy lot of populist rhetoric around issues such as land, free education and anti-corruption.

Furthermore, some people were of the view that certain parties – such as the Economic Freedom Fighters – would win elections because they were able to fill up stadiums and other large venues and other parties like the Democratic Alliance who used smaller venues and (arguably) struggled to fill them would perform worse. What seemed to be missing is the fact that unemployment and economic inactivity among young black South Africans who form the majority of EFF supporters frees up time to fill up stadiums and large venues. In the absence of employment and economic activity EFF supporters can attend events in large numbers, leading to the false view that they could threaten the status quo in an impactful and meaningful way.

Yes, support for the EFF will increase. However, it has been overestimated by many. The outcome of the election will fortunately dismiss or confirm that view.

This has also been the case with the ANC.

Fundamentally, it has been the very same social and economic challenges that the parties are promising to resolve that allow the parties to fill up venues. For somebody without an income, a free T-shirt, free lunch and some recreational activity (the entertainment part of the events) is a great incentive to attend – it is not necessarily the message driven that invites people into venues. It is in some cases a lack of anything better to do.

I do not need to pull out unemployment statistics to drive this point forward. 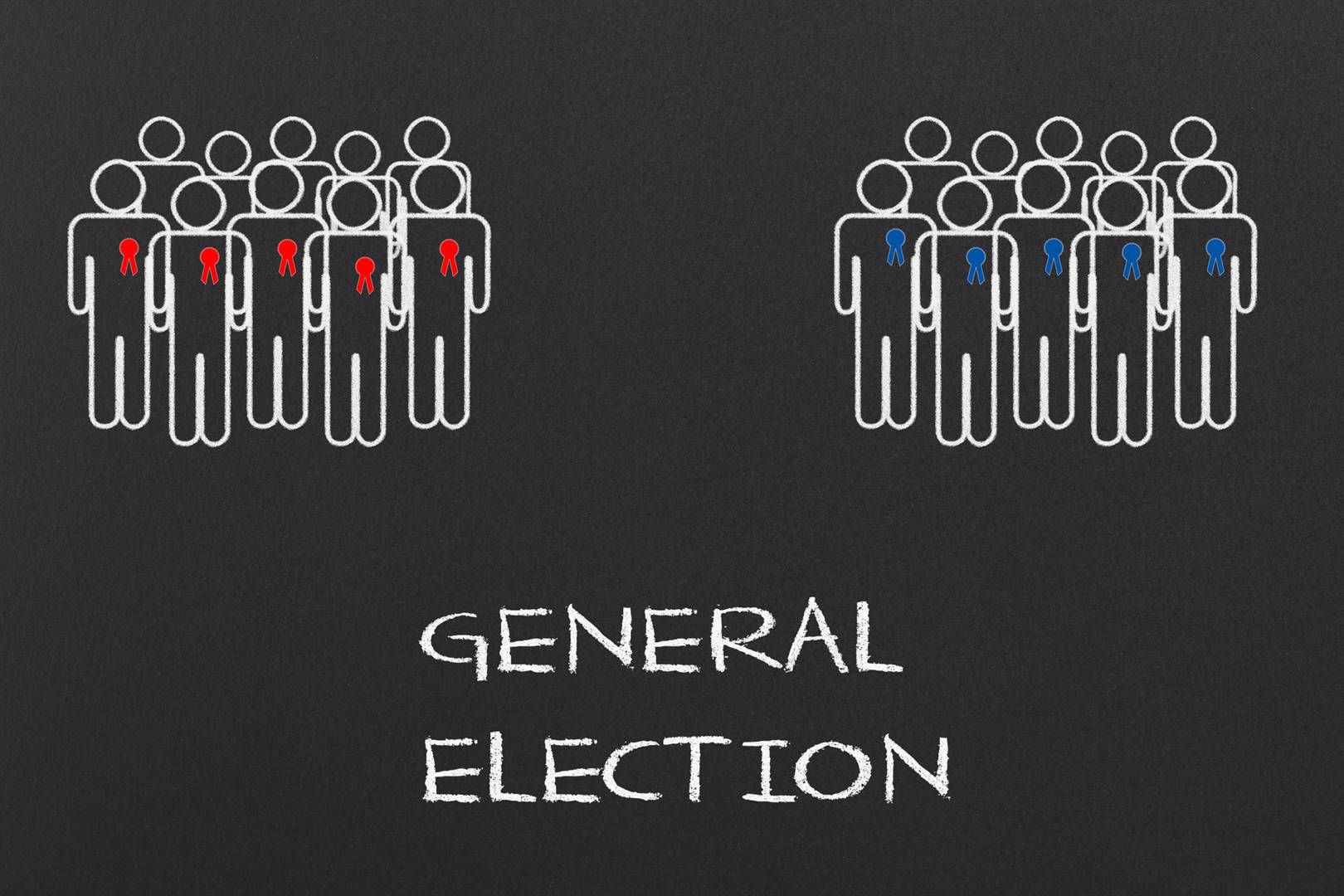 The ANC is far from losing this election. We can only hope for the opposition to keep them on track, writes Gcina Mtengwane. Picture: iStock/Gallo Images

Additionally, it unsurprising that the ANC will win this election. No political party has outmanoeuvred the ANC in terms of winning more support in South Africa. The best we, the citizenry can hope for is a stronger opposition.

The ANC is far from losing this election. We can only hope for the opposition to keep them on track.

We need opposition that will ascertain that all interests of South Africans – different as they are – are well catered for and the rule of law is maintained and protected. We need an opposition that will make certain that state institutions, the legislature and state-owned agencies are protected from a one-party monopoly. That has been the incentive for many to vote for opposition. Some have even said that voting for the opposition is thus an “act of love for the ANC and its quest for good governance”.

• Gcina Mtengwane is a lecturer in the community development department at the University of the Free State’s, Qwaqwa Campus. He writes in his personal capacity.

Related Links
ANC’s toughest test as voters want jobs, land reform and end to corruption
This elections, the truth is on trial
Before the voting, let’s talk about the economy
Share
Next on City Press
Open Letter | ANC stalwarts and veterans ready to assist in fight against corruption