Don’t get lost in the details of expropriation 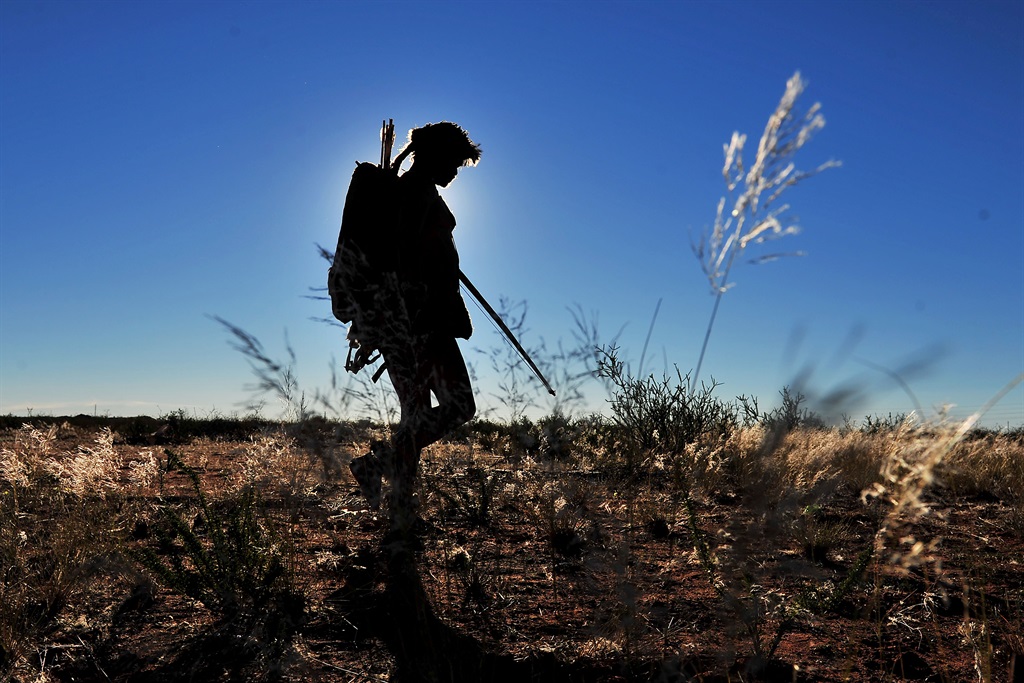 Expropriation is hardly the only, or even the most effective, tool for speedy land reform says Martin Van Staden. Picture: Tebogo Letsie

The public can comment on the proposed Expropriation Bill until February 28.

We should all register our dissatisfaction with the bill. In addition, the parliamentary ad hoc committee on the amendment of section 25 of the Constitution recently announced that it would attempt to finish its work by mid-March.

There’s more to this story
Subscribe to News24 and get access to our exclusive journalism and features today.
Subscribe
Already a subscriber? Sign in
Next on City Press
Editorial | The world must act against Israel

Choose a newsletter
Voting Booth
ANC secretary-general Ace Magashule has written a letter suspending party president Cyril Ramaphosa in apparent retaliation after he was served with a letter of suspension on Wednesday.
Please select an option Oops! Something went wrong, please try again later.
He doesn't have the power
35% - 103 votes
It’s a declaration of war
24% - 73 votes
Nothing but a distraction
41% - 122 votes
Previous Results
The best of 2020
Can you guess who featured in our most popular articles from 2020?