Government’s decision to split Eskom into three separate entities will not lift the company from the brink of collapse.

Instead, the move will push the parastatal over the edge.

Here’s why: Most of Eskom’s problems are directly attributable to procurement corruption and poor project management.

So, by fixing tender fraud and the manipulation and rigging of procurement processes, and by addressing project management, government will see most of Eskom’s problems vanish overnight.

Of course, this argument applies to all state-owned enterprises (SOEs), including SAA, Transnet, the SABC, the Passenger Rail Agency of SA, the Independent Development Trust and the Coega Development Corporation. 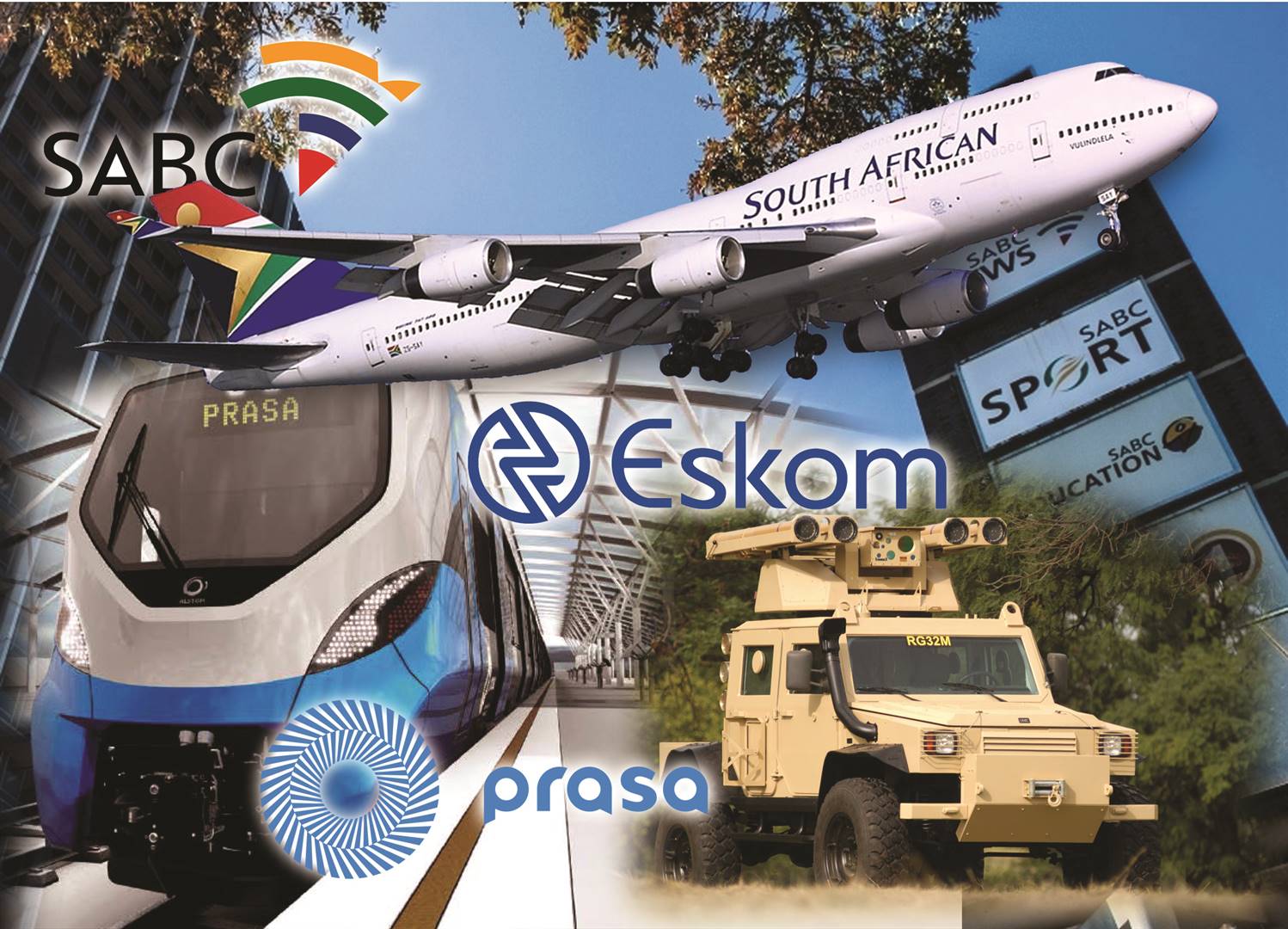 Unfortunately, Public Enterprises Minister Pravin Gordhan and Eskom’s board, which President Cyril Ramaphosa appointed two years ago, have failed to turn the utility’s fortunes around.

This is partly a result of the failure by two former Eskom bosses – former chair Jabu Mabuza, who resigned a fortnight ago, and former chief executive Phakamani Hadebe – to overhaul the utility’s messy procurement and project management departments. In June 2018, Eskom’s executives and board approved a R1.7 billion, two-year coal supply agreement with Cathoros Commodities, an entity which did not own coal mines – at least, not at that time.

Cathoros – decidedly an intermediary – buys the coal from coal-mining companies, adds a significant mark-up and sells it to Eskom.

Given the fact that most of Eskom’s power plants operate on coal, it is safe to conclude that a significant amount of the utility’s annual procurement bill of R140 billion is spent on coal.

Now these questions arise: Why is Eskom buying coal from an intermediary when it can buy directly from mines?

Out of all of Eskom’s coal suppliers, how many of them actually own mines and how many are intermediaries?

As it is, buying coal is a function of the generation unit.

When Eskom is split into three entities – transmission, generation and distribution – the buying of coal will remain under generation, where it currently is.

What is the plan to stop the grand-scale looting that occurs via coal supply contracts post restructuring?

Between 2008 – the year load shedding began – and 2018, Eskom spent over R50 billion on diesel alone. In 2015, it was reported that Eskom was buying diesel through a host of intermediaries.

I was told by an Eskom executive that officials had reason to believe there could have been instances where load shedding was engineered just to enrich intermediaries through the purchase of diesel.

During load shedding, officials are allowed to bypass supply chain policies and decide who should be appointed to provide what is needed.

The opportunities for tender corruption are endless.

The executive said officials at Eskom’s power plants had declared open season on the buying of goods and services by requesting three quotations from potential suppliers.

The procurement via quotations is also open for abuse in that no one knows who the suppliers are and how they arrived at their quotations.

In November, a document that was circulated during an Eskom procurement and supply chain management meeting raised a number of red flags in the procurement value chain.

One of these involved the appointment of service providers without any procurement process having been undertaken, under the pretext that that company was the sole provider of the required services.

Other red flags included the manipulation of scores during the evaluation of tenders, while in other cases, officials deliberately allowed contracts to expire before advertising a new tender – thus extending the contract of the incumbent while the tender was out.

Monitoring the performance of suppliers to ensure that the right quality and quantity of goods, construction and services are delivered on time, and at cost, is a function of project management.

But it is a key element of the entire supply chain ecosystem.

In 2008, Eskom contracted the US firm Black and Veatch to manage the construction of Kusile Power Station.

From the outset, Eskom procurement officials failed the country by giving Black and Veatch a blank cheque to charge whatever it wanted.

By the time the contract ended in December 2018, the company had charged Eskom R12 billion.

But because Kusile's construction was not managed well, taxpayers are now paying R1 billion more to the same company to fix the mess.

This, despite the fact that Black and Veatch was already paid to deploy a resident engineer and construction supervisors at Kusile.

Where was Eskom’s project management unit to oversee that Kusile and Medupi’s designs were on schedule?

All these problems have existed for years at Eskom. Gordhan and the board were appointed early in 2018: What have they done to address such critical issues?

That in June 2018 the board bought coal from an intermediary shows just how serious it is in addressing Eskom’s issues.

Lately, a misguided campaign to get rid of Gordhan has surfaced, blaming him for all the failures at Eskom and SAA.

Gordhan has questions to answer about his role in the mess, but to throw all the blame at him is disingenuous.

Eskom and SAA’s problems are deep and complex.

Government’s decision to split Eskom into three separate entities will not lift the company from the brink of collapse. Instead, the move will push the parastatal over the edge.
Sipho Masondo

This blame is partly informed by citizens’ obsession with the belief that a single heroic figure, Gordhan or whoever, can fix Eskom.

What Eskom and all other troubled SOEs need are solid institutional systems that cannot be manipulated by employees, executives and politicians.

Breaking Eskom into three entities, without addressing both the procurement and the project management crises, is a waste of time.

If chief executive André de Ruyter does not identify and fix the problems in procurement and project management, all the corruption at Eskom will mutate and resurface in the three split entities.

And in 2030, we will still be talking about such issues.