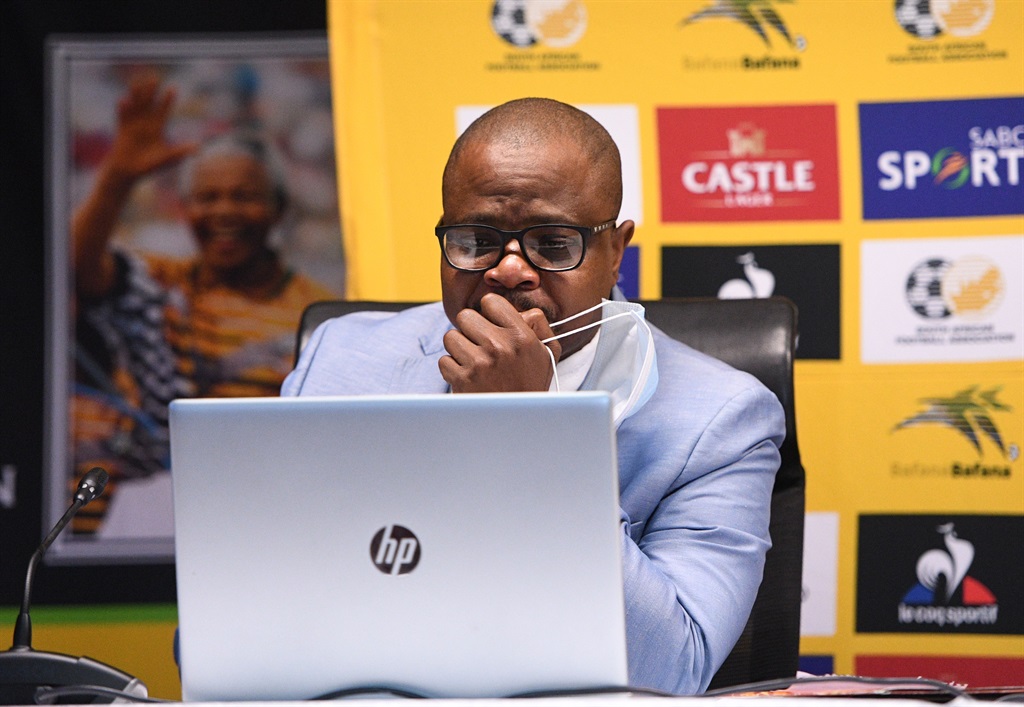 The SA Football Association (Safa) is entrusted with running the most popular sport in the country, but its amateur tendencies never cease to amaze.

At every turn, the association has bungled the administration of Bafana Bafana, who have lurched from one crisis to the next, making them a laughing stock.

Safa must thank Fifa statutes for protecting it from intervention because it is one organisation that requires outside intervention to pull it into line so that it can be run in a manner that is fitting for the most popular sport in the world.

The same organisation that successfully elevated Patrice Motsepe to the highest office on the continent as Confederation of African Football president has struggled to conclude the simple matter of hiring and firing a coach. These are basic human resource matters that we’d ordinarily see people being held to account for if botched.

As much as Broos has to rebuild the team, our focus should remain on participating in the biggest football spectacle in the world. Why shift the goal posts now?

While it is clear that new Bafana coach Hugo Broos was not Safa’s first choice – only the one available without hassles – it is not clear what his mandate is.

There are conflicting reports that he doesn’t have to qualify for next year’s World Cup in Qatar, but rather work on building a team for the future. This is in stark contrast to the mandate given to former coach Molefi Ntseki, who was dismissed for failing to qualify for one tournament – the Africa Cup of Nations in Cameroon next year.

As much as Broos has to rebuild the team, our focus should remain on participating in the biggest football spectacle in the world. Why shift the goal posts now?

Broos must take us to the next World Cup. The last time we qualified for the World Cup was by default as the hosts of the 2010 spectacle. Before then, you have to go back 19 years to Korea and Japan in 2002, which is when South Africa last booked a berth via the qualifying route.

We live in a world where facts and fiction get blurred
In times of uncertainty you need journalism you can trust. For only R75 per month, you have access to a world of in-depth analyses, investigative journalism, top opinions and a range of features. Journalism strengthens democracy. Invest in the future today.
Subscribe to News24
Next on City Press
Third wave or tsunami? South Africans, let’s not add to the statistics