Editorial | Was R1bn state capture inquiry worth it? The Judicial Commission of Inquiry into allegations of state capture, corruption and fraud in the public sector including Organs of State was an initiative launched by the government of Cyril Ramaphosa. Photo: Veli Nhlapo/Sowetan/Gallo Images

For three full years, South Africans were spellbound, listening intently to often horrifying testimony about how this country was misgoverned during the era that has come to be called “nine wasted years” under Jacob Zuma’s presidency.

The Judicial Commission of Inquiry into Allegations of State Capture, chaired by Deputy Chief Justice Raymond Zondo, was a historic milestone. Its term had to be extended twice, after initial timetables were missed. Needless to say, the commission came at a price, costing close to R1 billion.

It is not for Zondo’s report to spell out our values and basic ethics.

Was it worth it in the end?

The common retort to this is: only once the report has been released can we objectively assess its impact and its usefulness.

READ: Mahlobo and Fraser are on the radar for investigation – Ramaphosa

Contrary to this, we believe that much has already been achieved through the exercise of getting current and former government ministers to testify about their roles in the looting of state coffers.

Former executives of state-owned enterprises were also grilled about their action or inaction.

South Africans got to hear how highly paid but greedy public officials sold their souls and misused their positions in pursuit of more money.

Many who appeared before Zondo squirmed as they battled to explain their questionable conduct under the relentless questioning of the likes of Advocate Kate Hofmeyr. Zuma blatantly defied the commission, which led to his incarceration for contempt of court. 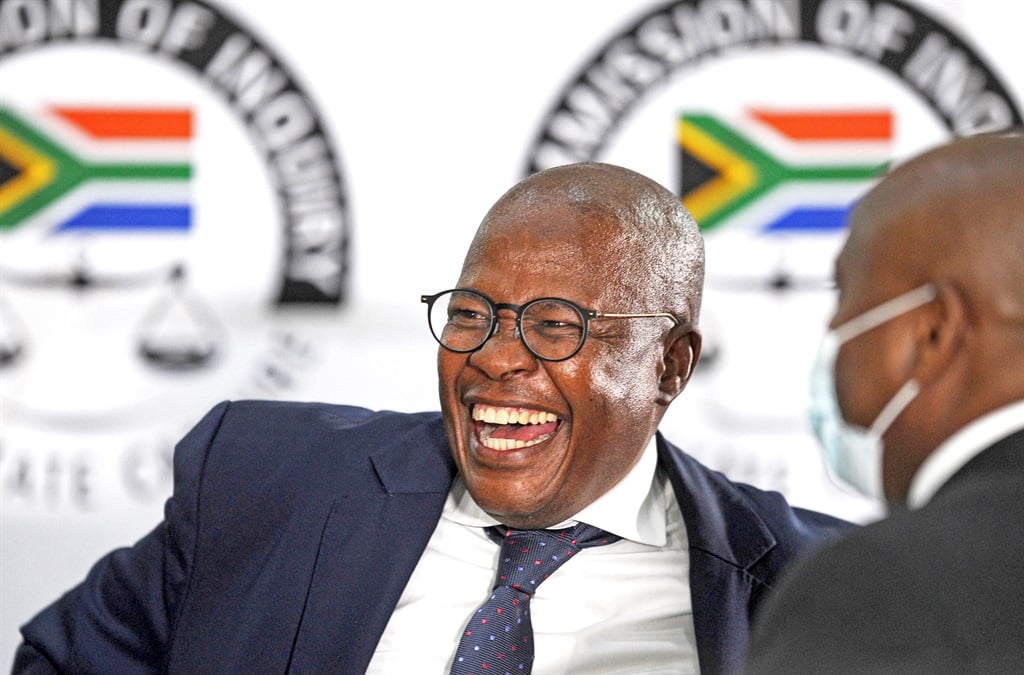 As Zondo said: “[Ultimately], the commission’s work can’t be measured in rands and cents. We have to make sure looting doesn’t happen again.

“If the looting repeats itself, it would be a serious indictment on us as a country.”

READ: Analysis | Not all within the ANC are complicit in state capture – Ramaphosa

The governing party and its members in government have to display intolerance towards corruption by acting immediately when such is reported. Former health minister Zweli Mkhize’s Digital Vibes scandal and the personal protective equipment procurement scandals are examples that lessons have not been learnt and corruption continues unabated.

It is not for Zondo’s report to spell out our values and basic ethics. However, we hope that, once released, the commission’s report will be taken seriously and its recommendations acted on. We also hope that prosecutions will follow.