For every corrupt politician, there is a businessperson willing to grease their palm 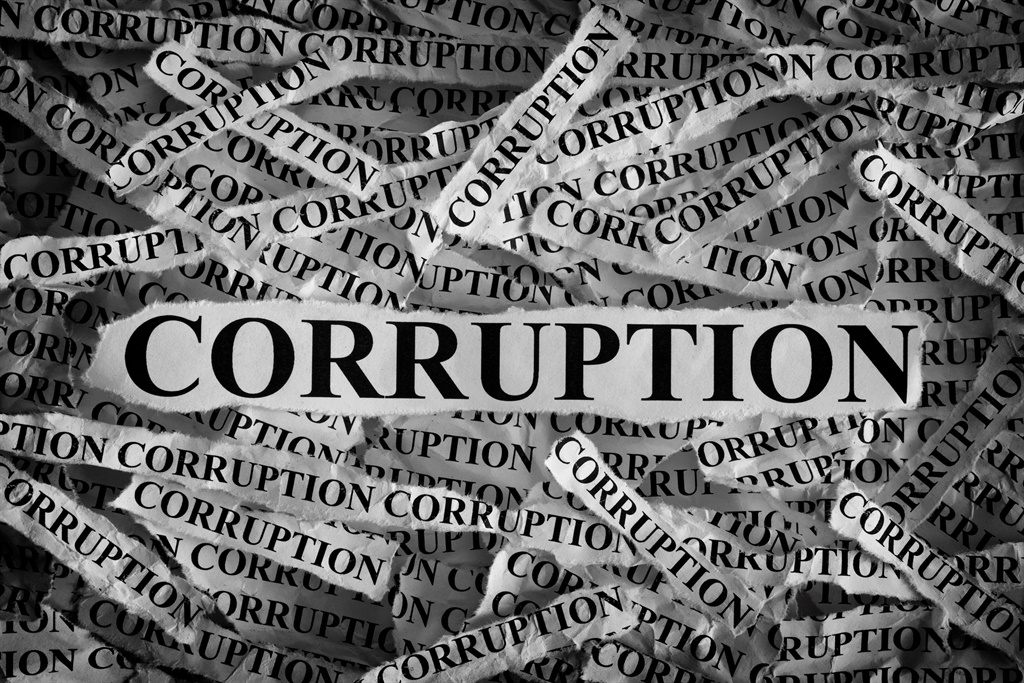 Business must also call out the graft within its own ranks if SA is to be fixed, argues Hlengani Mathebula

Leaders of business in South Africa should take to heart the grandmotherly wisdom that, when you wag your finger at someone, you also have three pointing back at you.

So, when they have some tough words for government about corruption, they should bear in mind that none of it happens without one of their own aiding and abetting a politician and civil servant.

Some businesspeople not only partake in political corruption, they also engage in unethical businesses practices, including price gouging and collusion, much to society’s loss.

Let’s name some of their ways.

Let’s start with Eskom. It’s not only because of politicians that the country’s power utility is on its financial knees.

It is the private sector that was hired to build the new power plants, Medupi and Kusile, and is therefore responsible for the shoddy construction work.

It is this shoddy work that partly explains the doubling of the costs.

As we now know, other private-sector companies were also in on the milking of Eskom. Some have already been made to pay back their ill-gotten loot.

The narrative of corruption at Transnet has a similar ring.

Then there is the behaviour that’s about milking the public.

In the run-up to the 2010 World Cup, the country’s leading construction companies took advantage of the nation at its most exuberant moment by inflating the cost of building the stadiums required to host the football spectacle.

Before then, it was the bakers who were found to have been milking the poor for many years through collusion in determining the price of bread.

Fast forward to this year. At this nation’s most vulnerable moment, some businesses have seen an opportunity to make huge profits.

Some have already been found guilty and have been fined millions of rands by the competition authorities for price gouging, which involves the hiking of the prices of basic necessities to take advantage of an external crisis.

The ANC, for example, is punting infrastructure investment as a potential booster for the economy. Getting the investment will require private-sector participation as financiers, builders and operators (commonly known as engineering procurement construction) of some of the infrastructure.

In this instance, the external crisis is the Covid-19 coronavirus pandemic, which caused a sharp rise in the demand for masks and hand sanitisers, for example, when production of these items was at its lowest globally.

The auditors, the very men and women to whom society entrusts the role of guardians of institutions of commerce, have been caught not just napping, but also colluding with the very looters of either public- or private-sector resources.

The silent condemnation of the mismanagement of Steinhoff, where billions of rands in retirement fund investments were wiped out, is another example.

Similarly, business leaders have yet to say anything about Tongaat Hulett, where management inflated profits and the company’s independent auditors didn’t pick this up.

Make no mistake – at its best, the private sector does a lot that benefits society.

Many of the innovations that have brought improvements to our lives have come about because of investment by the private sector.

Yes, some of these innovations have their gestation in public investments, but it is the private sector that takes basic research and transforms it into consumer goods and services.

In the process, business takes the risks and so deserves the rewards commensurate with those risks.

Often, though, some businesspeople forget that business has “social licence” to trade.

Though the concept of a social licence is disputed by some, it remains a very useful tool in defining the responsibilities that businesses have towards the communities within which they trade.

For example, the duty to cause no harm to the environment in which you operate is one such responsibility.

Just as every political office bearer and civil servant ought to not dip into public funds for their benefit or the benefit their relatives and friends, so should the same ethical standards apply to businesspeople.

It is simply not enough to argue that business is not a homogenous entity.

However true it may be that businesses are independent, it doesn’t fly as a counter-argument to corruption when references to the good that businesses do are lumped together as the collective doings of business.

It is therefore important at this time, when the country is going through its worst economic crisis since the start of democracy in 1994, for the voices of business leaders to be heard loud and clear on corruption.

Those voices must be aimed at all players.

To get the economy going will require everyone to take some bitter reform medicine.

The poorest among us have no means to militate against the hardships that will come with the measures required to restore government finances to health and revive the economy.

If they are to buy in to the reform agenda, they must be reassured that politicians and businesspeople won’t take advantage of that agenda to again line their own pockets.

The ANC, for example, is punting infrastructure investment as a potential booster for the economy.

Getting the investment will require private-sector participation as financiers, builders and operators (commonly known as engineering procurement construction) of some of the infrastructure.

You can bet that, for every politician who is already rubbing their hands in glee at the feast that lies ahead, there is a businessperson who is doing the same.

In that sense, the corrupt symbiosis cuts both ways.

Business leaders should take their foot off the self-praise pedal and approach the fixing of South Africa with a dose of humility.

For every corrupt politician, there is businessperson willing to grease their palm.

That’s why President Cyril Ramaphosa said in his February state of the nation address that the “battle [against corruption] can only succeed if it is taken on by the whole of society, if we build a formidable social compact of all formations”.

In essence, President Ramaphosa needs the private sector to fight corruption as much as he needs it as a partner in the effort to get the economy back on its feet.

Mathebula is the managing partner and senior adviser at Cornerstone Capital Partners. He is a strategy, communications and governance expert. He writes in his personal capacity. Follow him on Twitter @hlengane

We live in a world where facts and fiction get blurred
In times of uncertainty you need journalism you can trust. For only R75 per month, you have access to a world of in-depth analyses, investigative journalism, top opinions and a range of features. Journalism strengthens democracy. Invest in the future today.
Subscribe to News24
Related Links
Corruption wreaks havoc on healthcare services
Service delivery funds poured into a leaky local government system will not translate to better...
Editorial: Corruption will kill the country
Next on City Press
The unlikely brotherhood of CBD Twitter and MacG