Fred Khumalo | How to ruin Christmas and lose friends 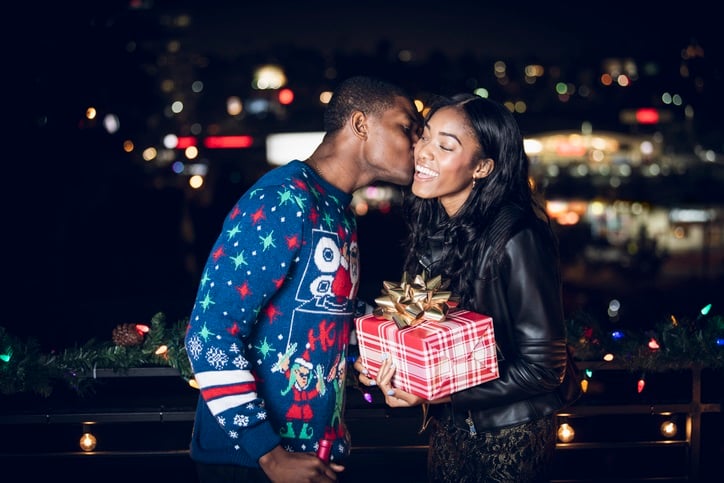 Tempting as it is to take people’s deference to you for granted, don’t succumb to arrogance. Photo: Getty Images

The festive season has started and many people who spend the bulk of the year working in the cities are back “home”, where everybody knows and respects them.

Unlike in the city, where they are faceless, overworked bodies, where their cars are considered average, back home they suddenly develop a spring in their step. Their egos swell like vetkoek made of self-raising flour.

They don’t need to be asked to buy drinks at a watering hole – they do so voluntarily, with the breezy air of someone whose bank balance has many zeros.

Tempting as it is to take people’s deference to you for granted, don’t succumb to arrogance.

Look at you, sitting at that shebeen where your father used to drink those many years ago. They welcome you warmly and you suddenly ask them:

Do you guys swipe here?

You dunderhead, you’ve just seen them fetching the beers from the bedroom, how do you expect them to have card facilities? Desist!

Just because you’ve lived in Joburg for a year or two does not mean you’ve forgotten how to speak your mother tongue properly – be it Sepedi, isiZulu, isiXhosa ... Stop peppering your speech with “mara, mara”; mara se m**r!

If you’re from the Eastern Cape, don’t suddenly subject your friends and family to phrases in isiZulu and Sesotho that you picked up on the streets and drinking places in the city. Think you’re impressing your friends, showing them how cool and worldly you are? No, you dunderhead, you’re bloody annoying them!

If you are Zulu-speaking, and you’re back in the kingdom by the coast, don’t pretend you’ve forgotten that an egg is “iqanda”, not “icanda”. Don’t say amabhanana; it’s ubhanana.

As someone who has lived in Joburg for almost 30 years, I know how easy it is to refer to someone as ibhari. But if you happen to be in KwaZulu-Natal this festive season, use this word sparingly. Better still, don’t use it at all, or you might pay the price. No prize for guessing what that is. Zulus don’t like words with the letter R.

We all know that black people do some unspeakable things to English – especially when there is a lot of drinking taking place – and it is tempting to correct them. Don’t do it, because they’ll say you’re doing it to show off. And where drinks are flowing, hands and knives tend to speak faster and more eloquently than words.

You don’t want to be a statistic: He went to KwaZulu-Natal with a full set of teeth and came back with four front ones missing. Not cool. Khuzeka, behave! And enjoy yourselves.