Hide your phone when you’re drunk 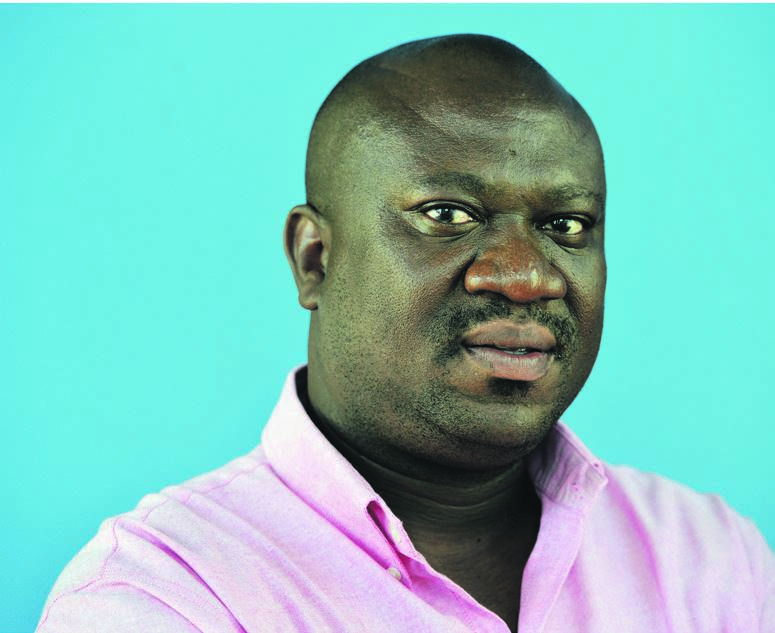 When you have had one too many you should stay away – far away – from your phone because you could end up saying things you wouldn’t normally say when sober – and you could regret it later.

But on the flip side, some people use alcohol as an excuse to say things they have always wanted to say or do but were too embarrassed to when sober.

It happened with one of my buddies who, after many rounds of drinking, decided to fiddle with his phone – and he ended up being the talk of town.

The advent of social media means we belong to different WhatsApp groups – work, social clubs, community forums, business and so on. As with many people, I happen to belong to a few of them.

Most groups have certain rules, including the use of language (no Afrikaans), no nude pictures or pornographic material and no offensive or racial comments.

This is except for the one we call UF – the uncontrolled forum – where anything and everything goes.

This one is not for the faint-hearted – I have left it many times but I always find my way back.

My friend belongs to many groups, too.

On this occasion, after having one too many, he got his phone.

I don’t know if he was excited or lacked foresight, but he ended up sending the wrong picture to the wrong group. Instead of sending it to the “UF” group, he sent a picture of himself in a compromising position to his community forum group, the members of which include pastors, teachers, grannies and even his wife.

He was called to order, reprimanded and asked to remove his post. That’s when he realised his grave and embarrassing mistake.

He called me for advice. I told him to apologise and move on. But it didn’t end there. Surprisingly, there were messages from some group members asking for more pics and videos. And, to make matters worse, these same people were calling for his suspension and an apology.

My friend found their double standards surprising and didn’t know what to make of their “private” requests.

I told him this was often the case with people who pretend to be saints and moralists in public but who are the opposite in their private lives. It is a case of do as I say, not do as a I do, I told him. But I told him he deserved to be called out for his actions.

We live in a world where facts and fiction get blurred
In times of uncertainty you need journalism you can trust. For only R75 per month, you have access to a world of in-depth analyses, investigative journalism, top opinions and a range of features. Journalism strengthens democracy. Invest in the future today.
Subscribe to News24
Related Links
Tech that keeps you safe
WhatsApp hacked and bugs in Intel chips: what you need to know to protect yourself
How do you know if you are being fed rubbish on WhatsApp?
Next on City Press
Mondli Makhanya | Electoral system is not the problem

Read more on:
drunk
Podcasts
Podcast | How to select the right exchange traded funds in this crazy market