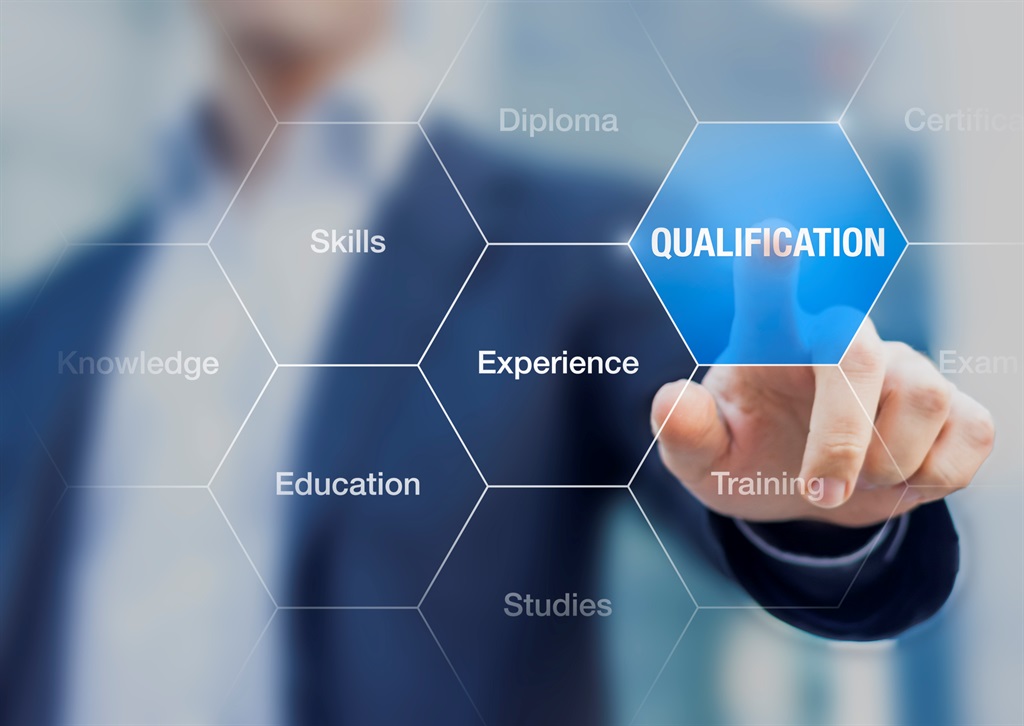 People need to be issued their qualifications before applying for jobs – and this is where the Sector Education and Training Authority is letting them down. Picture: iStock/Gallo Images

South Africa is in a conundrum regarding our scarce skills shortages.

The Skills Development Act expects industry to train as many people as possible through learnerships.

The industry is willing to engage in learnership programmes but there is a growing dissatisfaction in how the Sector Education and Training Authority handles the qualifications that must be issued at the end of each learnership.

The industry is dissatisfied with the fact that the authority can take as long as three years to issue a qualification associated with a learnership.

Delays at the authority to issue qualifications make it impossible for industry to claim part of the tax rebates to which they are entitled.

Currently, the industry can claim a learnership entry tax rebate of R40 000 for every person that was placed on a learnership.

Claiming the learnership entry tax rebate is relatively easy to accomplish. On the other hand, claiming a learnership exit tax depends on when the Sector Education and Training Authority issues the national qualification that is associated with the learnership.

It can take as long as three years for the authority to issue a qualification and this has a significant knock-on effect on industry’s capability to claim tax rebates after a person completed a learnership.

Incapabilities at the authority to issue qualifications sooner means that there are many young people who have studied through a learnership and who cannot get a job until they receive their qualifications.

The authority’s incapability of issuing qualifications in a shorter timeframe scuppers the intentions of the Skills Development Act and it creates an unwillingness in industry to place persons on a learnership.

The departments represented by these ministers are important components in the success or failure of the Skills Development Act.

If any one of these three ministries fails to do its part, the entire learnership system is under threat.

Since all three state departments play a pivotal part, levels of cooperation between these departments to issue qualifications on time, is not negotiable.

It must happen and there can no longer be room for a siloed approach to South Africa’s skills crisis.

Job creation depends on presenting as many qualified people as possible to the job market.

But, if the Sector Education and Training Authority takes up to three years before a qualification is issued, how can jobs be created if industry wants to see that a person is qualified for a specific role?

Until the Sector Education and Training Authority expedites the issue of qualifications, it is not possible to solve one of many complexities associated with South Africa’s unemployment statistics.

Related Links
Companies pledge R290bn to SA at the investment conference
Here’s why Ramaphosa believes SA is ‘a compelling investment’
Job creation requires bold thinking, transformation and partnerships
Share
Next on City Press
Our leaders have no moral authority, why should we listen to them