Keith Bryer | Cosatu, are you listening to your British brother on 'bourgeois environmentalism'? 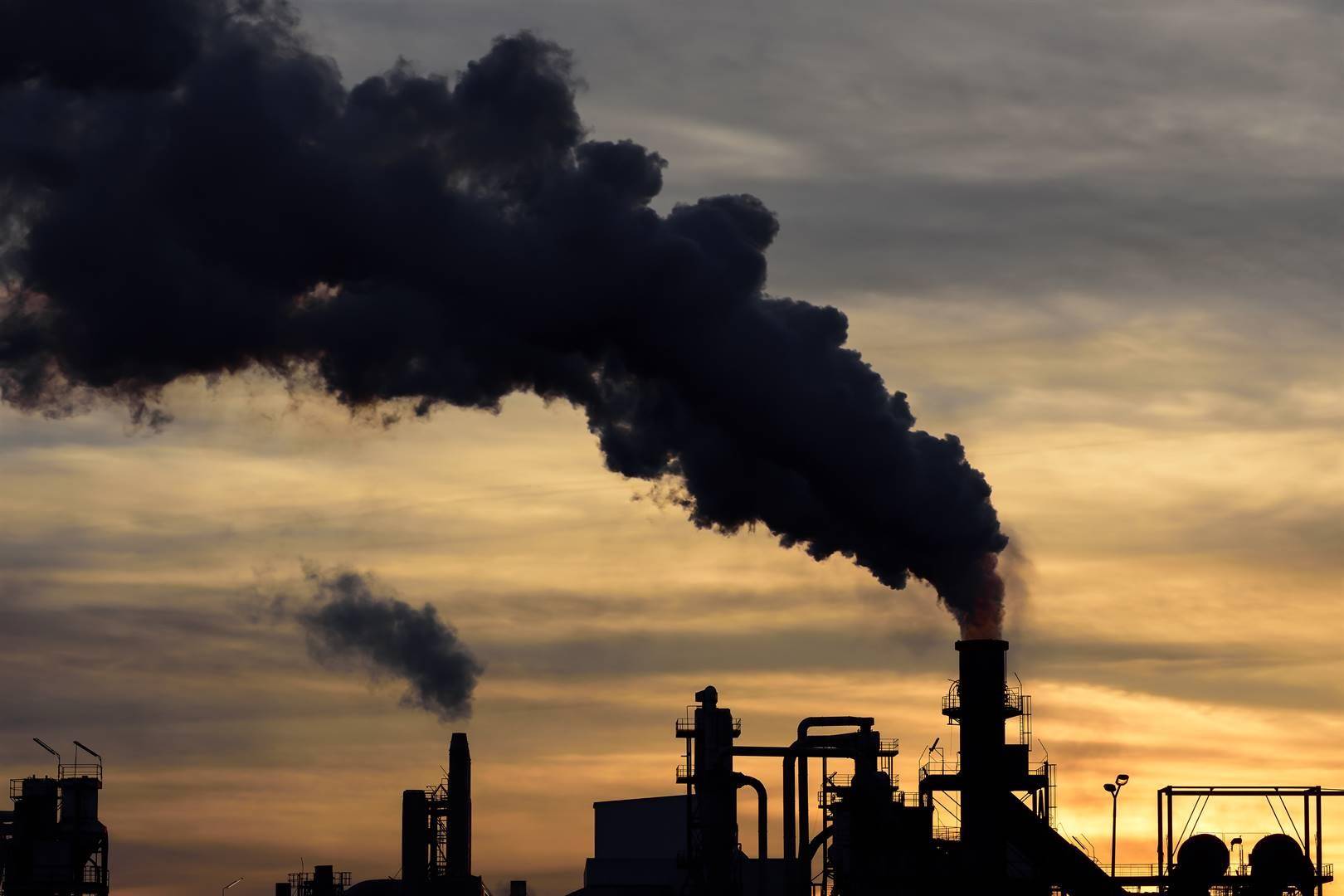 South Africa recently secured multibillion-rand investments to transition from coal to renewable energy. Photo: File
VOICES
The left needs to shake off its ‘bourgeois environmentalism’. It needs to distance itself from the ‘bourgeois environmental lobby’ and make the case for fracking and the building of new nuclear power stations.
Gary Smith, general secretary of the GMB trade union in Britain

The GMB has about half-a-million members from a wide range of industries in retail, security, schools, distribution, utilities, social care, the national health service, the ambulance service and local government.

This union traces its history back over 100 years. To say it is a pillar of the British working class labour movement would be an understatement.

For its leader to go on the record in a left-leaning magazine like the New Statesman saying what every sane electrical engineer has been thinking for years – that the environmental movement is a gaggle of middle-class arts graduates with zero experience of the energy requirements of modern society, would be, to put it mildly.

What Smith went on to say, in an attack on the British Labour Party – the one that claims to represent The Workers – was that it was “not facing reality” and lacked “honesty” on energy matters.

He could have been speaking for all South Africans when he said:

We are living through a severe energy crisis and yet still Labour (the Left) is sniffy about fracking and down on nuclear power.

“All because it is in thrall to bourgeois greens who just don’t like industry and modernity very much”.

Yes, he said, climate change is a problem, but we need energy:

We import a huge amount of fracked gas from the US, so why don’t we just frack our own? We should get serious about developing nuclear power too.

Read that burst of common sense and substitute “fracked gas” with “petrol and diesel” - he could have been talking about South Africa.

Where is the electricity going to come from? He asked. “We cannot do it by renewables and we cannot rely on energy imports”.

READ: The main solution is so simple: Stop fracking

The renewables industry – ‘and many of those who espouse it in politics’ – have ‘no interest in jobs for working-class communities’, he said.

“(We, the workers) should stop pretending that we’re in an alliance with them. The big winners from renewables have been the wealthy and big corporate interests. Invariably, the only jobs that are created when wind farms get put up, particularly onshore wind, have been jobs in public relations and jobs for lawyers”.

Cosatu, are you listening to your British brother?

Because if you are not, you are not serving the interests of your members and the army of unemployed in South Africa. How about a march in favour of fracking? How about bending the ears of those in your alliance, telling them that mimicking British champagne socialists is not the way to develop South Africa?

Listening to people who hate all things modern, who lead comfortable lives, who have rarely set foot in a factory or a mine, never picked cotton by hand or harvested potatoes while bent over in the hot sun. Anti all forms of privilege as they claim, why can’t our labour leaders hear the echo of aristocratic exceptionalism saying what is good for you ordinary people and merely cements their privilege?

There is a place for solar panels and wind generators but only if you can afford it. The going price for the cheapest solar array for a suburban house to go off grid is R124 000. Which should tell you something about those shouting the loudest in favour.

Fashionable they may be but neither wind nor solar can produce the steady electrical power needed by industry, by the private sector generally, and to create the kind of permanent jobs that will make a dent in unemployment.

READ: Old cellphones are responsible for 10% of electronic waste

We should go for gas in a big way. That means doing so with minimal regulations to attract private investors, fuel the industry and create real jobs. The Karoo potentially harbours large amounts of gas. Let the private sector take the risk of spending the money needed to find it.

Let us welcome the new small- to medium-sized modular nuclear reactors that will soon be coming out of factories in South Korea and elsewhere. Let us ignore the anti-nuclear lobby for the Luddites they really are.

Those who wish to see the world convert to battery-powered vehicles should be compelled to only use wind and solar. That would at least restore reality to their fantasy world.

Best of all to wish for would be a sensible alliance between the trade unionists around the world who genuinely want to help their members and entrepreneurs in the private sector freed at last from overweening bureaucracies to react to market demand.

It may be a faint hope, but there are signs of reality creeping into the debate over energy sources. We can only wait and see. Shaking off bourgeois environmentalism has been given a good start with Gary Smith’s straight talking.

Bryer, freelance journalist and communications consultant, is a contributing author for the Free Market Foundation
We live in a world where facts and fiction get blurred
In times of uncertainty you need journalism you can trust. For 14 free days, you can have access to a world of in-depth analyses, investigative journalism, top opinions and a range of features. Journalism strengthens democracy. Invest in the future today. Thereafter you will be billed R75 per month. You can cancel anytime and if you cancel within 14 days you won't be billed.
Subscribe to News24
Next on City Press
Labour unions: Why they are not good for South Africa