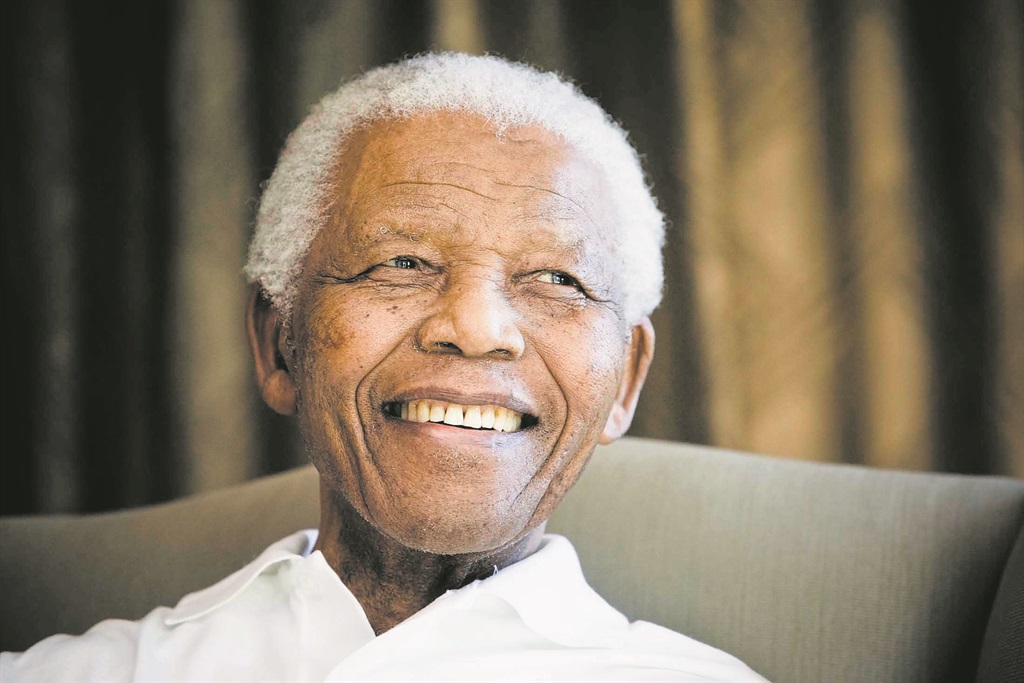 Madiba started his life with humble beginnings and raised to world-wide prominence as an icon for all humanity.

He went on to become a lawyer in Johannesburg and co-founded the ANC Youth League in 1944.

He went on to serve as President of the ANC from 1991 to 1997 and ultimately became the first democratically elected president of South Africa from 1994 to 1999.

In between all of his achievements he still spent 27 years in jail.

Madiba is widely regarded as a freedom fighter, an icon of democracy and social justice. He received more than 250 honours, including the Nobel Peace Prize.

The Nelson Mandela Foundation, founded by Madiba, is continuing to do good work in serving South Africans in need.

Madiba emphasised reconciliation between the country’s racial groups and created the Truth and Reconciliation Commission.

Internationally, he acted as mediator in the Pan Am Flight 103 bombing trial and served as secretary-general of the Non-Aligned Movement from 1998 to 1999.

The Father of the Nation, as Madiba was affectionately known, has showed what could be possible if you give of yourself for the greater good.

In giving himself to the nation, Madiba could usher in a new dispensation for South Africa.

Serving self-interests will only lead to one’s own demise and it won’t contribute towards building a country that Madiba sacrificed so much for. It will definitely neither leave a legacy for future generations. What you sow, you will reap!

Madiba was a leader who led by example. Political leaders of today must also live their lives in such a manner that will inspire us to become better citizens of our beautiful country.

This year we have an opportunity to celebrate the century of Madiba in the best way possible, which is to honour his legacy by living the way Madiba lived and therefore to continue building a better life for all.

Let’s give in order to receive a better South Africa.

We live in a world where facts and fiction get blurred
In times of uncertainty you need journalism you can trust. For 14 free days, you can have access to a world of in-depth analyses, investigative journalism, top opinions and a range of features. Journalism strengthens democracy. Invest in the future today. Thereafter you will be billed R75 per month. You can cancel anytime and if you cancel within 14 days you won't be billed.
Subscribe to News24
Related Links
‘Mandela’s no sell-out ... expropriation of land from Africans took centuries’
Blame politicians, not Mandela, for SA’s unfinished business
Mandela Day: What to do to honour an icon
Next on City Press
How basic digital literacy can give rural youth a fighting chance in the 21st-century workplace