Mandla Nkomfe | Do degrees qualify you to lead? 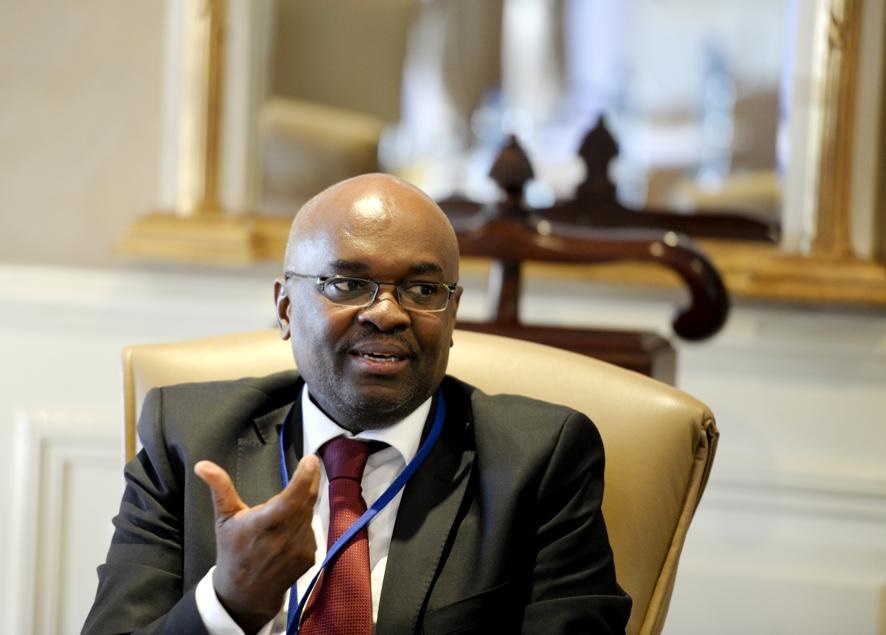 The demand for academic qualifications, as the basis on which politicians or public representatives are chosen by the governing party, was one of the major developments of this year’s local government elections. This development correctly ignited a debate on whether university degrees should gain such prominence in the selection of ANC mayoral candidates.

While the intention was to select the most suitable public representatives, the debate lends itself to extreme positions that could lead to narrow and parochial selection filters that render the political process a technical and administrative nightmare.

Support independent journalism
Subscribe to News24 for just R75 per month to read all our investigative and in-depth journalism. You can cancel any time.
Subscribe
Already a subscriber? Sign in
Next on City Press
Dinga Sikwebu | Sisulu’s political inauthenticity is astonishing