There is always a but, usually with a capital B.

Government has deservedly earned plaudits for its leadership in the fight against the Covid-19 coronavirus pandemic.

With President Cyril Ramaphosa and Health Minister Zweli Mkhize marshalling the army of ministers, bureaucrats, scientists, health workers, volunteers and NGOs, government has earned the confidence of the citizens.

It has been able to get most South Africans to agree to change their behaviour, and even cede their rights and freedoms for the greater cause.

Rarely has anything united the nation more than this.

Here’s the big But.

The credibility of the lockdown risks being undermined by the overzealousness of some leaders who see this as an opportunity for a power grab.

Handed an almost blank slate on how they should govern our lives during this period, members of the National Command Council saw fit to further their own agendas by putting pet peeves on the list of things we should and should not do.

There are some contentious regulations that have caused outrage – you know what they are – but we will return to those later.

Then there are some that leave you shaking your head about this overreach by our governors.

You had to have witnessed Trade and Industry Minister Ebrahim Patel talking about stopping supermarkets from keeping their cooked food stations open. 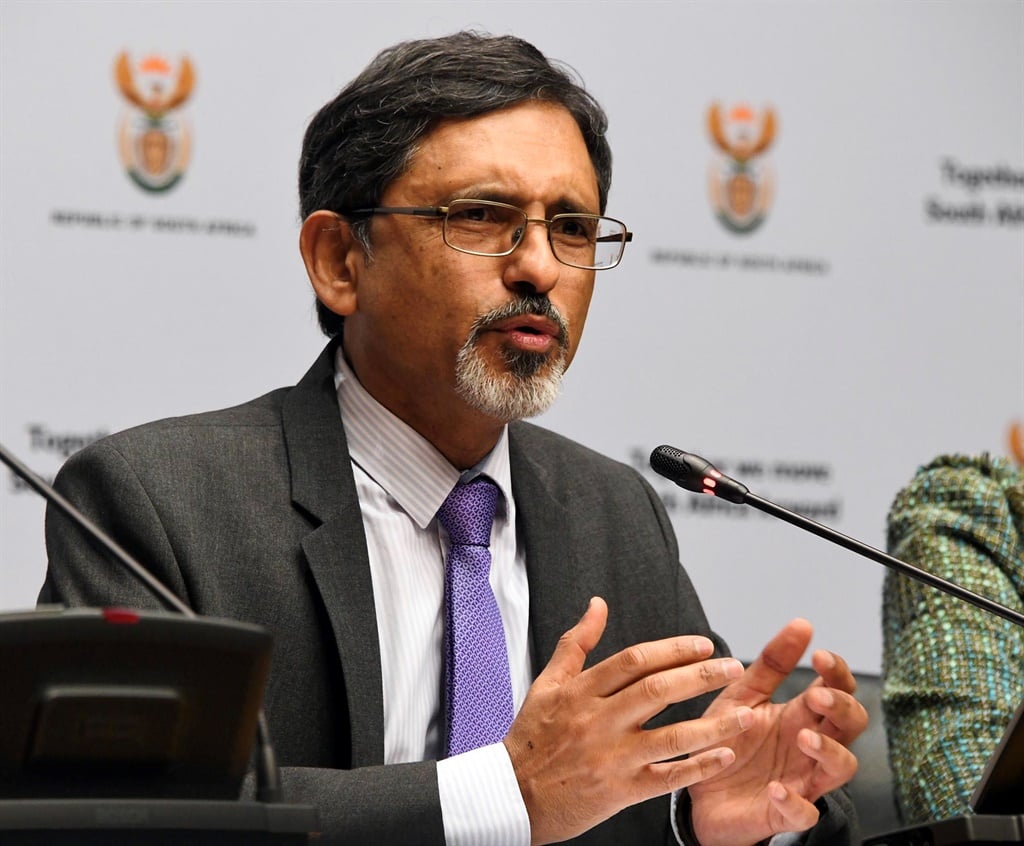 In response to a question at the National Command Council briefing on Thursday, Patel sounded like a Christian fundamentalist denouncing the theory of evolution and insisting that the universe was created in seven days.

“When takeaways and restaurants were closed, we also communicated to the supermarkets that their hot food sections needed to be closed. As the law stands, it needs to be observed. It is very clear what the position is – they are not allowed to sell cooked foods,” Patel sermonised.

Now, there is probably some pseudoscientific argument backed by some carefully selected data that Patel et al would dig up to back their argument as to why essential workers should not be able to get their rotisserie chicken or steak and mushroom pie at lunchtime.

But the truth is that this is clearly just a ludicrous attempt to fulfil a desire to control.

Since the beginning of the lockdown, we have been bombarded with similar arguments about why cigarettes and alcohol must be banned so that the country can flatten the curve of infection and save lives.

We’ve been given moralistic arguments about the evils of alcohol, most of which reflect individuals’ and lobby groups’ own prejudices against alcoholic products.

The closure of taverns and shebeens has drastically decreased the crime rate – particularly assault – thus freeing up hospital beds and allowing healthcare workers to focus on Covid-19 cases.

Road accidents have reduced since the ban, freeing up yet more beds and healthcare workers.

And so on and so forth.

Read: Bheki Cele: ‘I wish alcohol ban could be extended beyond lockdown’

All these may be true and only Nongqawuse would argue for any recreational establishment – let alone a pub or bar – to remain open in these times.

However, a total ban on alcohol is going way overboard by any standards.

What the state has done is impose a religious edict on adult South Africans to behave the way that the anti-booze brigade in Cabinet has always wanted.

These evangelists know that it will appear unseemly and callous to argue against any aspect of the collective battle against the deadly virus.

So they shut down any criticism before it is even voiced. Moral blackmail, essentially.

The case against the sale of cigarettes is even more tenuous. This admittedly disgusting product may not be an essential product, but nor are sweets, chocolates and biscuits.

But, like with alcohol, the evangelists are using the cover of the lockdown to achieve what they have failed to achieve using our normal laws.

There has been a lot of attention directed at how some in the police and army have abused their mission by brutalising civilians, and how this is undermining the messaging around the lockdown.

This has been unfortunate, as the state should be trying to get the cooperation of communities and should not be trying to coerce them.

It may be necessary, given the ungovernable nature of South Africans, to use a bit of force now and then to get people to adhere to regulations.

It is the unnecessary force, during which they appear to be having fun while subjecting people to pain, that has enraged the public.

What we have not focused on enough as a society is how the creep of an authoritarian nanny state that forces people to live their lives according to Mormon laws is also harming the lockdown in the eyes of the masses.

The evangelists may be relishing the unprecedented power in their hands, and the applause they are getting from fringe interest groups and religious purists, but they are not winning hearts and minds with their attempts to slip their agendas in through the back door.

And we have not even started to talk about how this prohibitionist streak is achieving exactly what the 1920s US prohibition achieved – trade is being driven underground; people are illicitly brewing sometimes dangerous products; health protocols are being flouted when it comes to weaning addicts off substances; and the SA Revenue Service is losing out when it comes to tax collection.

By the way, it is Week Six of no football. And they say there are months to go. Sob sob sob.

We live in a world where facts and fiction get blurred
In times of uncertainty you need journalism you can trust. For 14 free days, you can have access to a world of in-depth analyses, investigative journalism, top opinions and a range of features. Journalism strengthens democracy. Invest in the future today. Thereafter you will be billed R75 per month. You can cancel anytime and if you cancel within 14 days you won't be billed.
Subscribe to News24
Related Links
Mondli Makhanya: ‘Never been a time like this’
Mondli Makhanya: How to become a colony again
Mondli Makhanya: Now keep on leading, Ramaphosa
Next on City Press
How basic digital literacy can give rural youth a fighting chance in the 21st-century workplace