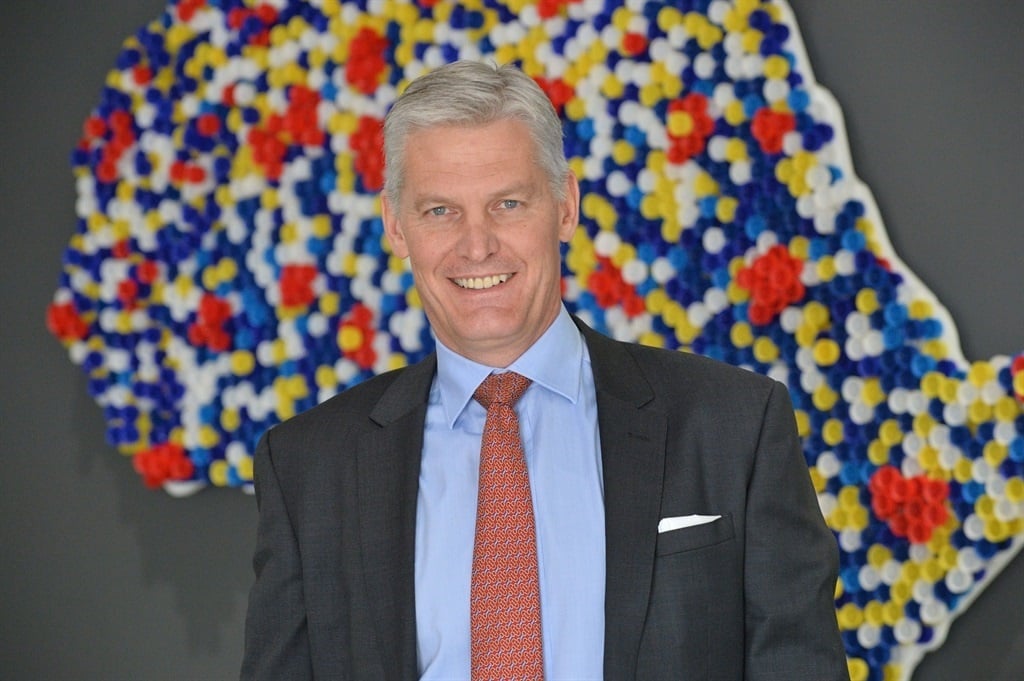 Logic and common sense are not concepts that one would ordinarily associate with ANC deputy secretary-general Jessie Duarte, arguably the most acerbic individual in the party’s leadership.

She babbles a lot, ties herself in knots, rants incessantly and lashes out at the drop of a hat.

Conspiracy theories are her stock in trade.

While some in the ANC use these as tools of manipulation, Duarte actually believes them.

Don’t be surprised if she comes up with a claim that the current heat wave is a ploy by imperialist forces to dry up our dams and make us vulnerable to regime change.

That being said, Duarte was remarkably logical and sensible during a lecture in Soweto recently.

Delivering the Albertina Sisulu Memorial Lecture, she warned that the ANC was losing its nonracial character and was even being infected by tribalism tendencies.

“We have almost become tribalists in the way we present ourselves. We are racist in the ANC because we marginalise people who are not black African people; keep them out of the ANC at all costs. We won’t accept the fact that nonracialism is a core value of the ANC. We don’t want to accept that we even go as far as creating myths,” IOL quoted her as saying.

Are we as a society saying that, regardless of skills, aptitude and commitment to the republic, no white person should ever again lead an institution in South Africa?
Mondli Makhanya

The past few years have seen a disturbing regression in the national psyche.

A rudderless nation has allowed itself to stray from the path of creating a truly nonracial society based on equality.

We appear hellbent on rejecting the Constitution’s preamble, which states that we “believe that South Africa belongs to all who live in it, united in our diversity” and that we should “heal the divisions of the past”.

Instead, we have been busy ramping up racial tensions, with white racism being practised more freely and with black people responding to it with equal energy.

Ethnic consciousness, something that we thought we had dealt with during the struggle against apartheid, is worming its way back into mainstream life.

One would expect the nation’s collective leadership to react to this, but no.

Instead, many of South Africa’s leaders fan the fires.

From the DA’s retreat into the white laager and its suspicion of blackness to the ANC and the EFF’s race-baiting, there is a sense that we are being led into the trenches.

The EFF wants us to believe that its attacks on Public Enterprises Minister Pravin Gordhan are based on principle and political difference.

Yet everything in the party’s language and behaviour reeks of racial antipathy and suspicion of Indian South Africans.

The latest iteration of this, which the EFF seems to find funny, is its reference to Gordhan as Jamnadas.

Although this is his second name, it doesn’t take a neurosurgeon to work out that the EFF is playing with the term ‘jananda’, a slang word for Indian.

So each time an EFF parliamentarian says “Honourable Jamnadas”, they are really snottily calling him “Honourable Indian”.

But this column is not about Gordhan.

The subject for the day is the infantile reaction from many leadership circles to the appointment of André de Ruyter as Eskom’s new chief executive officer without even checking his credentials (which were conveniently packaged later by the detractors to justify the initial knee-jerk response).

The EFF was the first off the blocks, rejecting “the anti-transformation”, “racist”, “shameful” and “irrational appointment”, which was part of a “racist project to undermine Africans”.

The party said it was “disgusted by the continued obliteration of Africans” in state-owned enterprises.

To the National Union of Metalworkers of SA, the appointment was “an insult to blacks and Africans in this country”.

The Black Management Forum accused government of finding “white males on the side of the road” and entrusting them with powerful positions.

There were many more shrill cries of disapproval, based purely on the colour of De Ruyter’s skin.

To its credit, the ANC backed the decision by the government that it controls.

Which brings us to the question of what constitutes anti-transformation.

Are we as a society saying that, regardless of skills, aptitude and commitment to the republic, no white person should ever again lead an institution in South Africa?

And are we saying to the bright white child who begins their career that there is a ceiling to their growth and that they should therefore not aim for the top?

If our attitude is that there is no space for whites, particularly white men, then we should spell it out.

It is very clear that, in the absence of coherent direction from the top – and with the help of Bell Pottinger – the South African conversation became a dumb one.

Our interpretation of transformation and redress became literal and we forgot that the objective is to normalise society.

At no point in our noble revolution was it ever said that this is no country for white men.

We live in a world where facts and fiction get blurred
In times of uncertainty you need journalism you can trust. For only R75 per month, you have access to a world of in-depth analyses, investigative journalism, top opinions and a range of features. Journalism strengthens democracy. Invest in the future today.
Subscribe to News24
Related Links
Editorial: New Eskom CEO must ignore the noise and focus on the job
Mondli Makhanya: The culture of not caring
Mondli Makhanya: Shut down the shutdowns
Next on City Press
The unlikely brotherhood of CBD Twitter and MacG