Mondli Makhanya: Who exactly are ‘our people’? 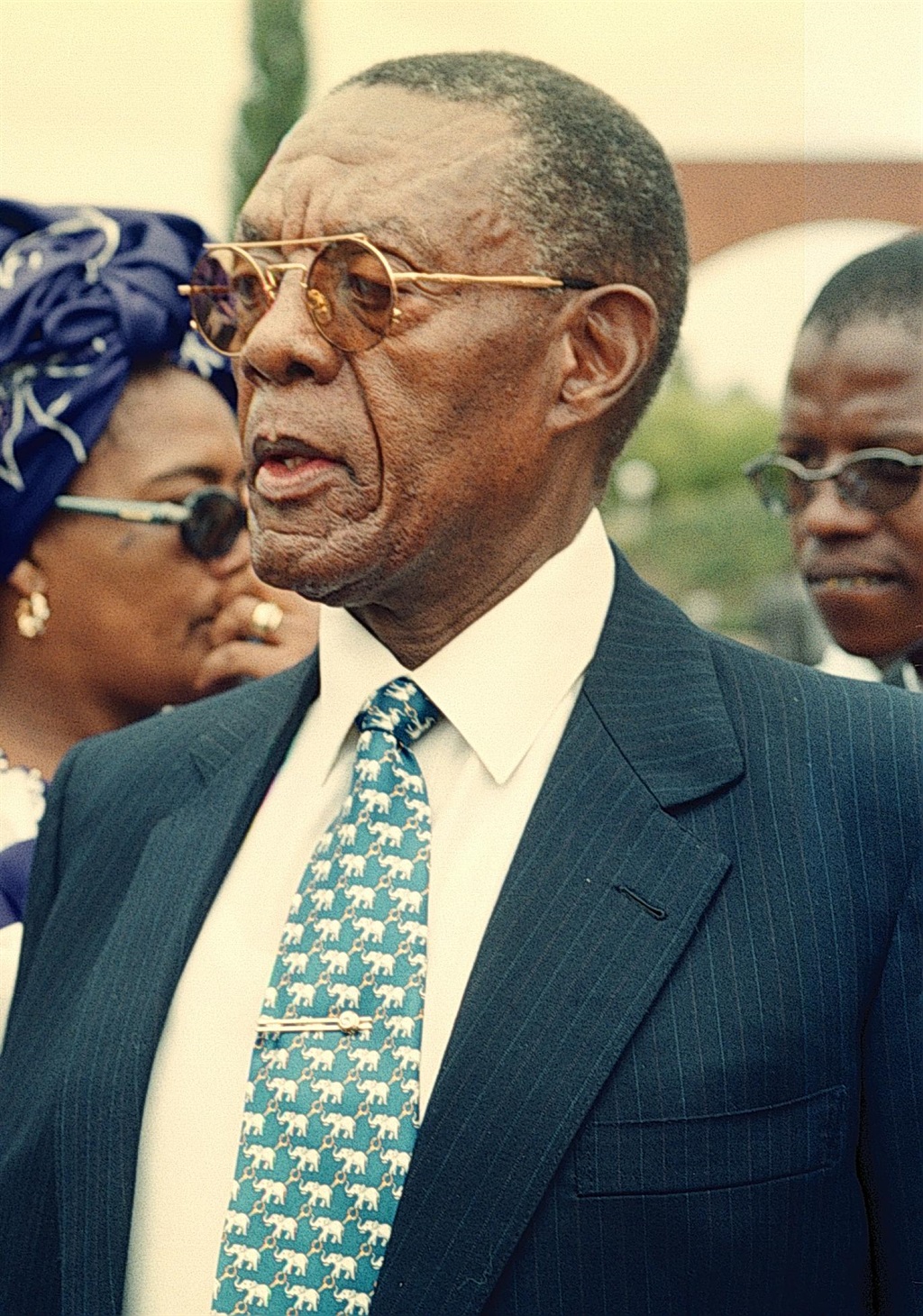 One of the things that used to infuriate the people who the apartheid regime had made “citizens” of the Bophuthatswana Bantustan was to hear the late Lucas Mangope refer to them as “batho bame” (my people). Picture: City Press

One of the things that used to infuriate the people who the apartheid regime had made “citizens” of the Bophuthatswana Bantustan was to hear the late Lucas Mangope refer to them as “batho bame” (my people).

The puppet president of the fake republic that covered much of what is now North West began every speech with the patronising greeting: “Batho bame.”

He would then go on to blabber about a whole lot of rubbish that convinced him that he was a real president of a real country.

Mangope, like other Bantustan leaders, was one of the really bad jokes played by the apartheid government on black people.

A joke because they were puppets given pretend positions and the belief that they were the real deal.

A cruel joke because, in their bid to exercise this fake power, they unleashed cruelty on the people who lived in their territories.

The armies and police forces that they ran were essentially extensions of Pretoria’s security forces, and were used to enforce apartheid and crush resistance.

Mangope, like other Bantustan leaders, was one of the really bad jokes played by the apartheid government on black people
Mondli Makhanya

One of these counterfeit leaders, who is still alive, now in his nineties and still feeling important, was even given a personal hit squad trained and armed by the National Party regime.

Anyway, the common thing about all of these little men was their god complex.

Mangope may have made “batho bame” his trademark phrase, but the others had the same attitude of superiority over their “subjects”.

How ironic then that the people who struggled against these apartheid appendices have now developed the same syndrome.

Listen to any ANC politician address a gathering and take a shot of whatever Police Minister Bheki Cele has not outlawed each time you hear them say “our people”.

Watch them on television and listen to them in radio interviews, and “our people” will ram into your ears.

Read their “our people” quotes in newspaper stories and in the opinion pieces that they pen.

In the past six weeks, this refrain has been piercing our ears even more harshly as the overlords tell us that they are protecting “our people” against the Covid-19 coronavirus.

Even Lebogang Maile, Gauteng’s little Napoleon, apparently has ownership rights over “our people”.

Hell, why shouldn’t Maile own “our people” if Carl Niehaus also owns his?

You’ve probably heard him talk about “our people” in that Mngomezulu/Motsumi/Chauke accent that he has worked so hard to get right.

The question has to be asked: Who are “our people” and who gave whom ownership of these human beings?

And if these “our people” are your people, what do you intend to do with them?

Chances are, both answers are correct. Given the condescending view of the voting population by many of those in leadership positions in government, it is likely the “our people” syndrome reflects a view of a citizenry that you can tell when to sit and stand.

In terms of the world view, the people have no agency and you are there to think for them.

The other option is also true because the governors of this land would much rather have a population that is dependent on the generosity of those who control the public purse and the distribution of patronage.

Like pets, “our people” should always be grateful to those who own them. They should have no agency, and the owners will always make sure of that.

You see them criss-crossing the country dishing out this and that, while “our people” dance for them like they did when the Bantustan leaders arrived in remote villages bearing gifts.

The only difference now is that it is all under the guise of a caring developmental state.

The other big question is: Who qualifies to be “our people”?

When you hear leaders of the governing party speak about “our people”, you get the distinct impression they are referring to the majority race group to the exclusion of others, which would be fine if the party saw itself as solely representative of that race group, but that is not the case.

The party has, for much of its 108-year history, been the custodian of nonracism and still proudly claims to be such in its official documents and pronouncements.

It even calls itself the leader of society. While being condescending towards and belittling the majority, the “our people” mantra is definitely exclusionary.

It says that those who don’t fall into the “our people” category belong to someone else – and maybe somewhere else.

But then maybe they have a better explanation.

We live in a world where facts and fiction get blurred
In times of uncertainty you need journalism you can trust. For only R75 per month, you have access to a world of in-depth analyses, investigative journalism, top opinions and a range of features. Journalism strengthens democracy. Invest in the future today.
Subscribe to News24
Related Links
Mondli Makhanya: Evangelists are abusing power with ludicrous lockdown laws
Mondli Makhanya: ‘Never been a time like this’
Mondli Makhanya: How to become a colony again
Next on City Press
Mary Metcalfe | The right to basic education