My beloved ANC, what have you done? 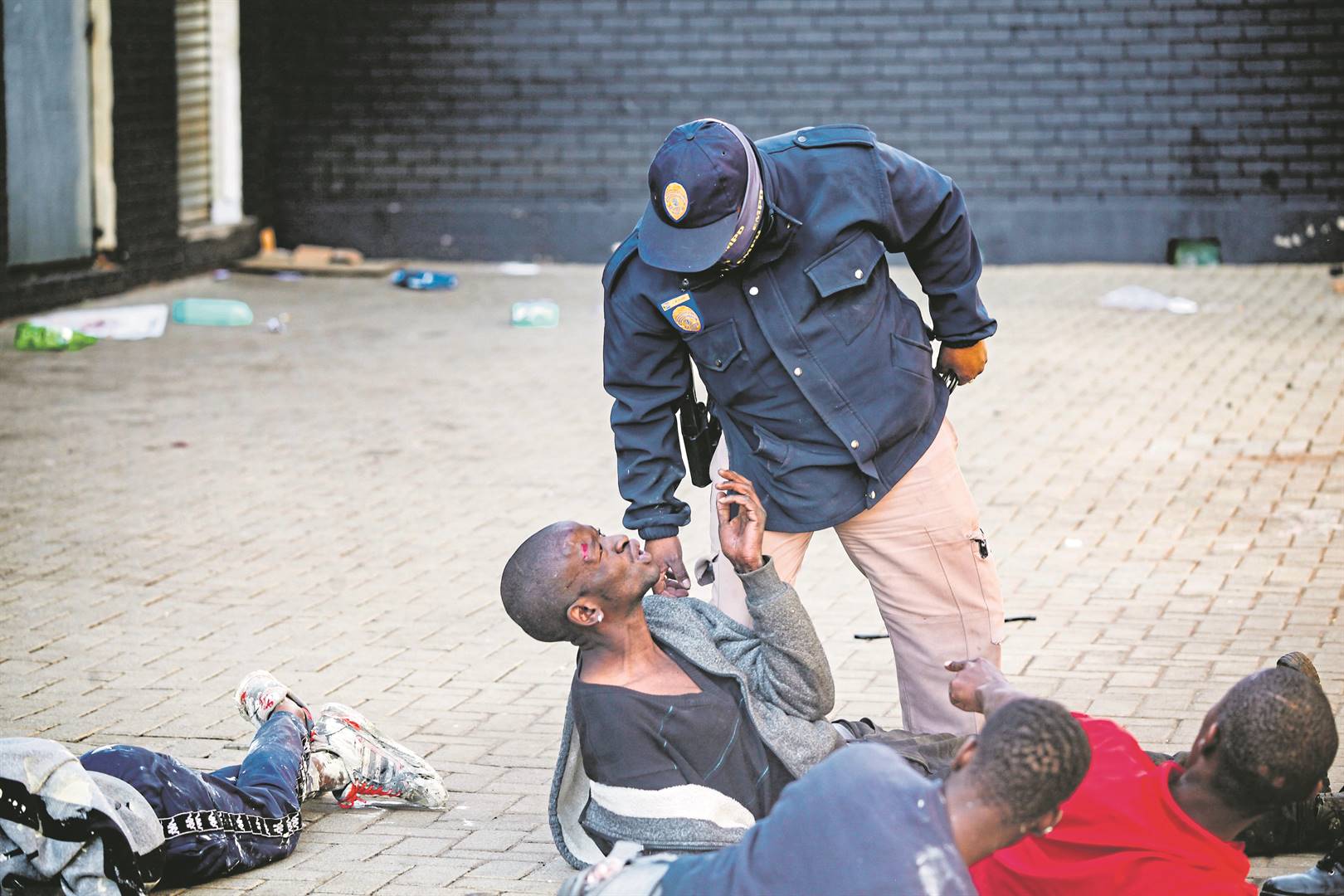 The Cabbage Express was a narrow-gauge railway line built in 1907. It carried the produce of farms in the fertile valleys in the foothills of the Drakensberg mountains from Weenen to Estcourt in KwaZulu-Natal for almost 80 years until it fell into disuse in the early 1980s.

Weenen, the second-oldest European settlement in KwaZulu-Natal, is situated on the banks of the Bushman River, which winds its way from its source in the mountains above Estcourt to the west, through thornbush plains and spectacular gorges, emptying into the mighty Tugela in the east.