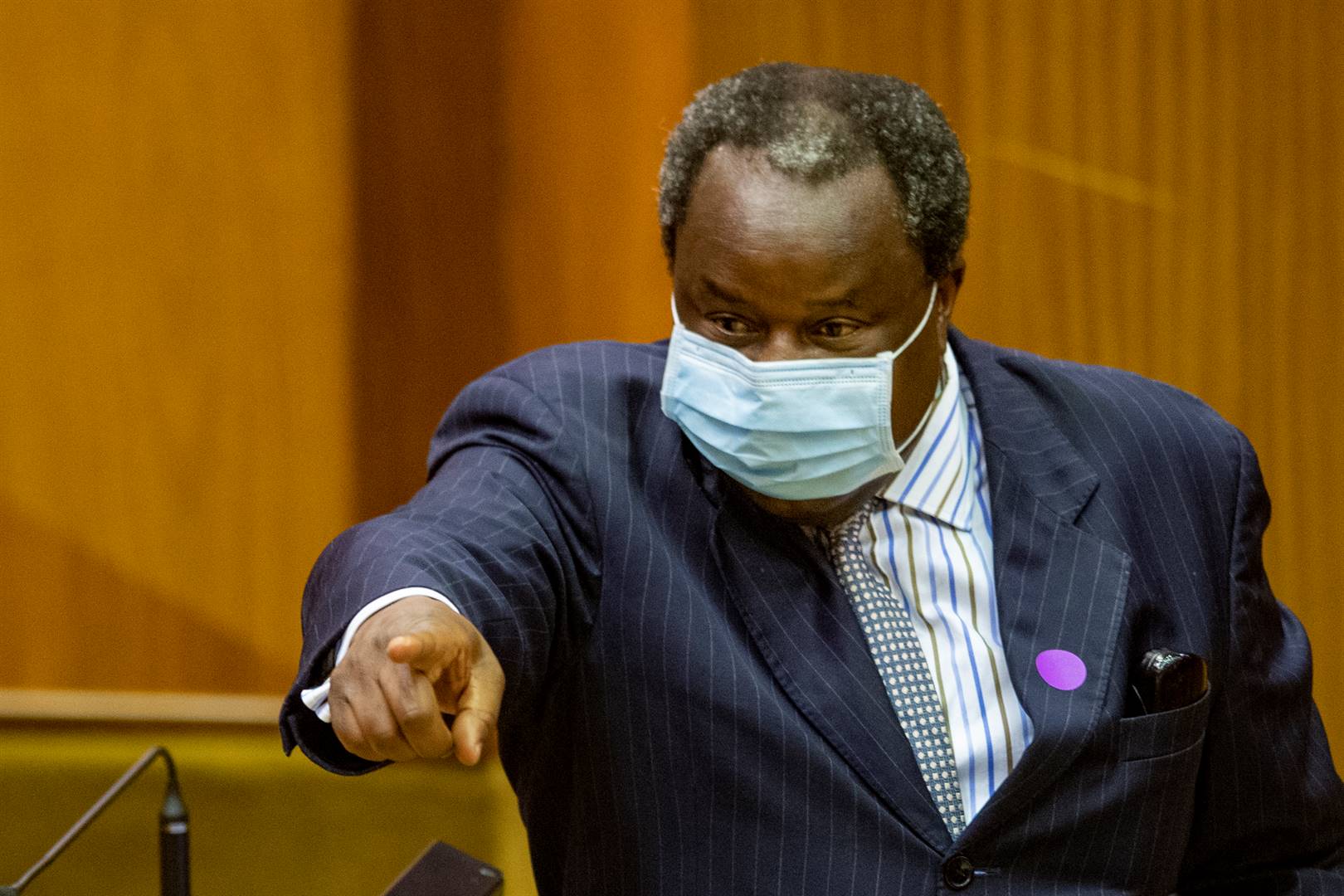 Mboweni’s pronouncements, and indeed those of Motlanthe before him, are good for the ANC. Photo: Jaco Marais

It took less than an hour for former finance minister Tito Mboweni – unbeknown to him and much to the chagrin of his detractors, and those he has by the busloads – to do his party a major public relations and reputational favour.

In a much-spoken about interview on eNCA’s Power To Truth with JJ Tabane, the brusque Mboweni did the unthinkable when he went on a tirade against former president Kgalema Motlanthe. He said the latter was not the spiritual leader of the ANC, the party to which both men have dedicated the better part of their lives.

“[Motlanthe] wants to present himself as a high priest of political authenticity when he is not. He is not the spiritual representative of the ANC. He needs to understand that himself. In fact, he needs to go to church and pray”, Mboweni said.

He was responding to an equally controversial statement by Motlanthe years ago when he said maybe the ANC’s salvation lay in the party dying and being born again.

In the stakes of unpopularity, the ANC, and by extension its government, is second only to the national men’s football team Bafana Bafana, and even then by a short length. It has been a short walk from a glorious movement to infamy.

But that is nothing to have sleepless nights about. By their very nature governments are repositories of scepticism, criticism and even hate. And by extension governing parties suffer the same fate.

There are few exceptions, mainly in dictatorships such as North Korea, where the only ticket for survival is loving your government or governor more than you love yourself.

The ANC has governed over some of the worst grime of corruption, poor or no service delivery, the demise of state-owned enterprises (SOEs), rampant crime, unemployment and poverty. No amount of spin has been able to save face for the 110-year-old former liberation movement.

And therein lies the rub. The ANC’s public relations machinery is overly defensive. The party loves the benefits of power but hates its inevitable unpopularity. What’s that they say again about having your cake and eating it? How unfortunate.

The ANC does not realise the value of self-criticism and what this could do for its public image. To be self-disparaging is the best way to accept one’s fallibility and human nature. Self-criticism has a way of endearing us to others including, but not always, our detractors.

One of the benefits of accepting your wrongs – and apologising when you have erred – is that you weaken your opponents. What more can people say or do once you have said sorry? Very few people take pleasure in kicking a man when he is down.

The ANC does not only attract criticism for its apparent failures in government and the rampant corruption during its stay in power, it also draws the ire of many for its refusal to introspect and accept publicly where it does wrong.

It’s always somebody else’s fault – the corruptor, apartheid and lately the Constitution, as we heard from Tourism Minister Lindiwe Sisulu this week.

In its defence, the ANC prides itself in its deep internal democracy. Matters and policies are debated vigorously inside the party before positions are reached. And once those decisions are reached, they are owned and defended by everyone. The party calls this democratic centralism. Plausible but highly inadequate.

Surely the councillor who steals money meant for water and sanitation is not doing so under democratic centralism.

Therefore in this instance Mboweni’s acerbic attack on a party elder is refreshing and good for the ANC.

It’s a reminder that the party is not almighty. It is the clearest statement that it is not a party of homogenous stooges that parrot one another. What party of intellectuals could ever frown upon debate and dissent? That is the DNA of intellectualism.

The ANC must not only criticise the ANC at conferences and closed meetings. Not only is it no longer an underground party, it is now governing.

It accounts to more than itself. What is good for the ANC is not enough; the party must seek to do what is good for most, assuming that it can’t please everyone.

Mboweni’s pronouncements, and indeed those of Motlanthe before him, are good for the ANC. The myopic way is to look at them as hanging dirty laundry in public. In the game of continuously winning hearts and minds, this is mature and self-assured.

The current ANC reputation is that of a party with its head in the sand. And the thing about putting your head in the sand is that it tends to put your ass in the air for everyone to shoot at it.

You do not improve your brand and reputation by being self-righteous.