Remembering Biko and Bizos, and their sacrifices to end discrimination in SA 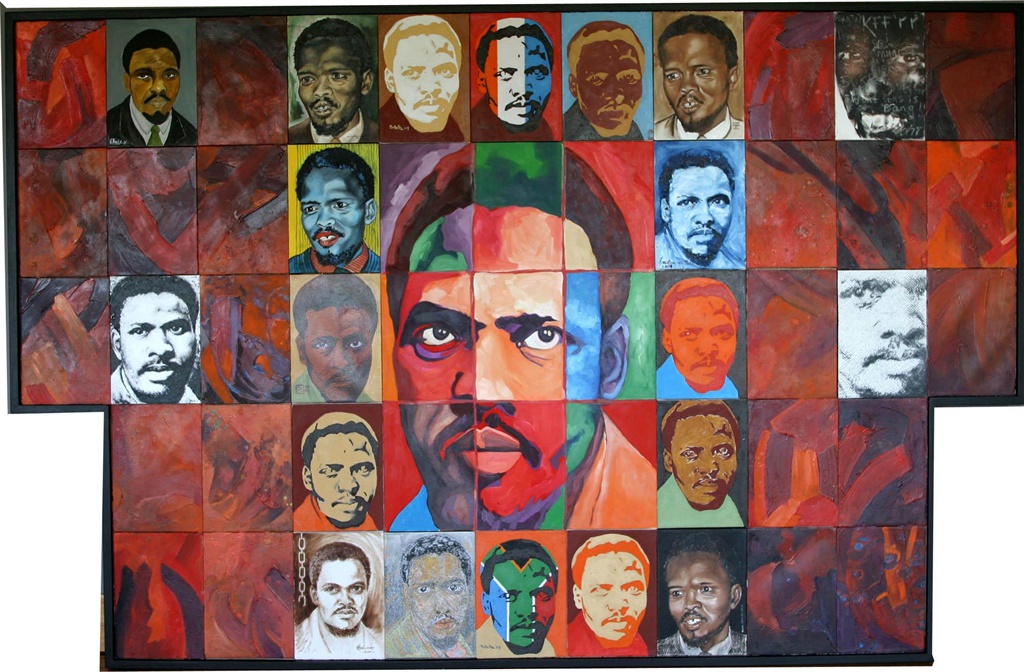 The dates are close and intriguing. On September 12 we commemorate the 43rd anniversary of the death of black consciousness icon Steve Bantubonke Biko, who was killed by apartheid security forces just because they could not break him down during interrogation in detention.