Patriarchy and rape, which rest on power and are the domain of all men, have wrested from women a sense of security and freedom from abuse and murder.

‘Out of all the scenarios I imagined, she just went to pick up a parcel at the Post Office. I cannot, I just cannot,” and “Women’s Month always ends with a bang! Scandalous qha. Never quietly!”

These two quotes – the former by Sikelelwa Gogo, a friend, and the latter by radio content producer Andiswa Makanda – are some of the most chilling I will read this year.

We’ll get to the parcel and Post Office later, but as much as I know what Andiswa meant, her words are chilling mostly because August didn’t end with a bang.

It carried on with hellish fire.

News of Uyinene Mrwetyana’s disappearance came a week before they found her body at the end of the month.

Her rape and murder – and that of other women and girls – happened in the middle of a month when men were supposed to be commemorating the spirit of women.

Yet men were still bold, hateful, crazy, broken, monstrous, inhuman and normal, yes normal, enough to rape and murder them.

They understand lip service, which is to say they know that highlighting women, even for an entire month, does not mean we care enough to protect them better.

There is a wide spectrum of freedoms owed to women by us men. The spectrum is wide because patriarchy exists in almost all spheres of South African life.

I cannot quantify it. I can only fence it off, arbitrarily even, for the sake of this conversation.

But abuse, rape and murder are some of the prisons from which women desperately need their freedom from men.

In Rape: A South African Nightmare, professor Pumla Dineo Gqola speaks of rape as a form of terror and control, as a power tool, a punishment and silencer of women and other individuals to whom femininity can be ascribed.

Gqola speaks at length about the female fear factory. I can best describe this as an atmosphere in which patriarchy, law enforcement and our legal framework around the assault and violation of women all work together to suffocate women inside violent conditions instead of freeing them.

No one can ever be considered free if they are always seeking safety, and the lack of it is manufactured as a societal norm.

I am still reading Gqola’s book, but the one thing I have already learnt from it is that society expects certain archetypes when thinking of an act of rape.

We live in a world where a trip to the Post Office cannot fit into our minds as a likely scenario for rape, and it’s shocking when we find that it is.

Yet this is the reality of where we live; a girl can get raped for simply minding her own business.

A manager at a prominent media house tells me how she has learnt to mark men who follow her secretly in public spaces.

This is not an unusual occurrence for her and many other women, she says.

Sometimes she has to take the long way around to her destination. I remember this feeling as a boy, when bullies used to gather in street corners and I would have to avoid them.

Even as a child there was indignity in this.

As a man, I have not had to deal with it since my early teens. Sure, I do harbour a fear of being robbed, hijacked or other violation.

Yet I never fear, let alone consistently, the threat of someone entering violently into me and shattering my core into pieces, and then, as a bonus, murdering me.

This is not to say rape never happens to men. I have met two men who were devastated by it.

But it is not a constant fear for the vast majority of us.

When I ask the manager how she deals with the men who follow her, she says that besides taking care to keep within public spaces she makes eye contact to let them know that she is aware of their presence and likely intentions. 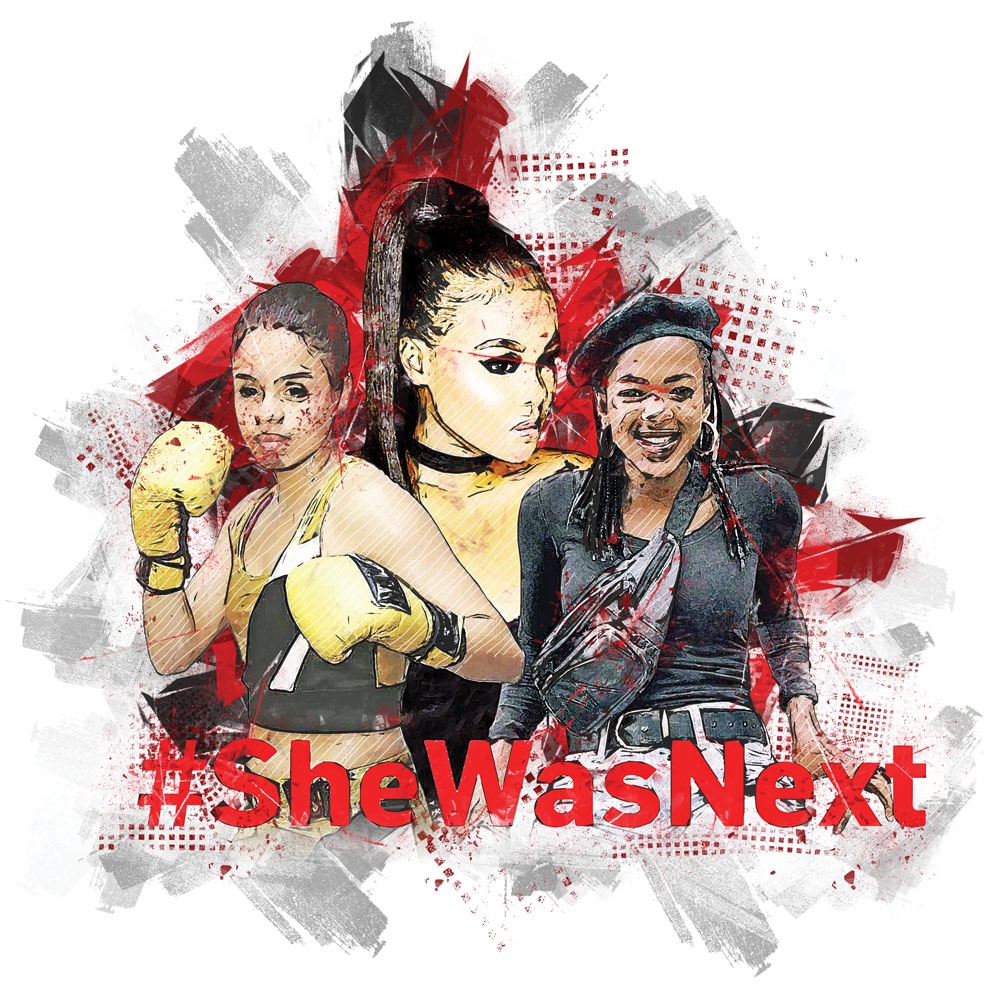 The most disheartening thing of all, however, is that should a woman such as her make it home unharmed, there is no guarantee of safety there either.

That is because the perpetration of rape is not the province of male strangers, but the domain of all men.

And herein lies the problem: Rape rests on patriarchy; patriarchy and rape are based on power; and power, like a thing that one is able to hold and gain currency from, is not easy to give up once one attains it.

Think of white privilege, think of land, think of lucrative jobs in daily life – those of politicians and those of your bosses – nobody ever wants to vacate them.

Now think of a man for whom a gateway has been provided by society to think that he has the ultimate power over women – the power to make whatever decision he wants about their wellbeing because he knows the likelihood is that he will lose nothing.

This is our reality and we need to change it immediately.

The action we take, however, should not be one that seeks only to punish when there has already been damage done.

We need to actively deconstruct manhood within our families and with the people in our spaces.

Men need to speak it out loud like they do their prayers or other business: “The abuse of women comes through us as men. We will welcome no rapists and destroyers of lives in this family, and if we find them we will uproot everything with the ultimate responsibility to the victimised person.”

Manhood is broken; those men who care about its state should look to mend it, not merely for its sake, but for the safety of women.

For this we need to create situations in which it is vigorously discussed, and where we find views contrary to what is progressive, particularly towards the safety of women, we should ring alarm bells and educate before we have to punish.

No matter how apt it may be, punishment means there is already a female life lost or destroyed.

But all of this clean-up action does not begin at yapping about solutions to the next man. Each of us must investigate our individual histories with the women who have crossed our paths.

Once there, we may find that we are without blemish.

Or we may discover that although in our day certain things were not classified as inappropriate behaviour, those very things are thought of as inexcusable aggressions today.

This does make it difficult for us to escape the blame of hypocrisy within ourselves and with other men.

When we were still innocent, we took cues about relating to women from a world which had a clear negative standard when it came to women.

Men are ashamed because they bear the stains of how their fathers, uncles, families and other institutions taught them how to treat women.

But those who realise what is at stake must reach out to the women in their histories.

If there are problems with past encounters, every effort should be made to take ownership of them by the man.

They should be resolved with the help of a psychologist and therapy between the two parties. That is if they do not warrant the might of the law.

We are in strange times, which are normal times. It is difficult to know what to do as a matter of certainty.

But one thing is clear – something must be done, and an integral part of it is the mobilisation of men into any and all action that redefines their role in relation to the wellbeing of women.

The question is: What will you do about yourself as a man before you do something about others?

And more, will your actions be generalised or specific?

Only a fool would dare stand in its way.

Hermanus is the author of The Eyes of the Naked, a political and psychological novel that deals with violence and the abject state of African manhood, among other themes

As a man, are you deconstructing your own patriarchal constructs? Do your actions keep women safe?