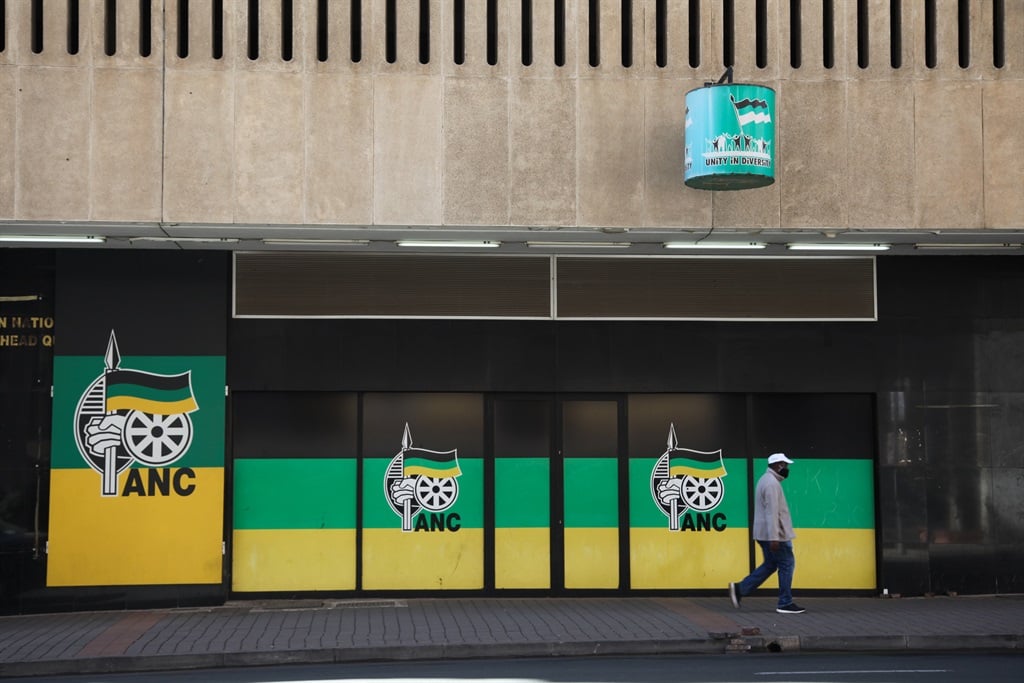 The ANC policy conference is likely not to achieve anything unless the party focuses on the real issues, which adversely impact on it.

In fact, the ANC needs more of a strategic and governance review session than a policy conference, unless the two mean the same thing.

The ANC, like the opposition parties, is now targeting the 2024 elections as opposed to its historical mission of ensuring the true liberation of the people.

The ANC has a management and governance problem, which is the real issue it must address.

Most of the policies of the ANC are codified in our Constitution and various laws passed since the dawn of democracy. A closer review of ANC policies, the Constitution and legislation reveal striking similarities.

The ANC, as the majority party and running government, has its own policies on the laws of the land and ought to have found it easy to implement. The real problem of the ANC is its inability to implement policy and ensure good governance.

The governing party’s loss of electoral support and the emergence of several political parties are not about policy issues. None of these political parties have policies as consistent with the Constitution of the Republic as the ANC.

The issues of corruption and service delivery have become the centre of the public debate about the ability or otherwise of the ANC to govern.

READ: Baxolile Nodada | Why the ANC is wrong about cadre deployment

Recent calls by sectors of society to force foreign nationals out of the country, the Eskom load shedding saga and the steep petrol price increases have not helped the situation.

Unemployment has risen to almost 40% with a significant number of people cushioned through the expanded social security system.

Before and after 1990, the ANC had already developed key policies such as “ready to govern”, which sought to characterise and define the type of leader good enough for the ANC.

This policy was meant to ensure that the ANC was led by the most ethical and morally upright.

In the fullness of time, the ANC had to battle the opposite of what it sought to achieve through this policy initiative.

This party also developed the “ready to govern” policy document, which had the primary objective to set the tone and guidelines for “the achievement of the right of South Africans to economic and political self-determination” and “to overcome the legacy of inequality and injustice created by colonialism and apartheid …”.

This policy document was meant to be the blueprint for the total transformation of society.

The ANC’s economic transformation policy seeks, among others, to advance a mixed-economic system and the objective of promoting growth, development and eradicating the triple challenges of unemployment, poverty and inequality.

Among the key interventions are reducing unemployment, returning the land to the people and supporting land reform, activating small businesses and cooperatives, strengthening social justice and conditions for the poor and working class.

READ: Five things to look out for at the ANC policy conference this week

The State Capture Commission has raised some fundamental issues about the ANC’s governance of the country. Among others, the issue of cadre deployment was found to have contributed significantly to the issue of corruption.

This has prompted the DA to approach a court to set aside the Cadre Deployment Policy. Several high-profile leaders, including from the ANC, have called for its scrapping.

In the meantime, over the years, the ANC has suffered the loss of moral courage of some of her senior leaders, some of whom are facing criminal charges related to their handling of the affairs of the state.

The State Capture Commission is the subject of various court judgments, such as compelling a former president to appear before the commission and when he failed to comply, sanctioned him with a 15-month custodial sentence.

As matters stand, several ANC leaders are on the step-aside rule as they face criminal charges, including of corruption.

The policies of the ANC, and any other political parties for that matter, can only be lawful if they fall within the parameters of the Constitution.

With ANC policies mirrored in our Constitution and many pieces of legislation, what is the real reason to spend so much time and resources in a policy conference?

Already, the government has conducted a review of all legislation passed since 1994.

The Report of the High Level Panel on the Key Legislation and the Acceleration of Fundamental Change makes wide ranging recommendations, which if implemented will address most of the issues that form the core of the ANC’s policy.

One of the key findings of the panel on governance is that:

These breakdowns in execution occur despite an extensive machinery designed to monitor the executive and to hold it accountable for outcomes.

“This brings into focus questions concerning the effectiveness of governance and accountability mechanisms, including the role of Parliament in providing oversight.’’

A review of the State Capture Commission reveals a more or less similar finding.

Various court judgments have clearly defined a number of our constitutional imperatives and how they are to find application.

The Constitutional Court found that “corruption undermines the rights in the Bill of Rights and imperils our democracy and finds that the Constitution imposes an obligation on the state to establish and maintain an independent body to combat corruption and organised crime”.

There is a clear reason why the ANC should not expend precious time and resources trying to formulate a policy when there is already an adequate body of policy, much of it codified in our Constitution and the subject of court judgments.

ANC policy leans very much towards socio-economic rights, which are adequately entrenched in the Bill of Rights.

Our Constitutional framework is based on the pillars of democracy, social justice and human rights. Section 7(2) of the Constitution compels the state to respect, promote and fulfil the rights in the Bill of Rights.

The state must, therefore, take positive steps to implements these rights. This is exactly what ANC policy states.

The Constitutional Court has already mentioned that Section 7(2) imposes an obligation on government to take reasonable steps, whether legislative or otherwise, to ensure the progressive realisation of these rights.

The real issue which the ANC must discuss and find answers to is not what is to be done but whether those it deploys in government have the desire, will and capacity to implement these policies and constitutional imperatives.

When answering this question, the ANC will have to measure this against section 195 of the Constitution, which talks to the values and principles governing public administration.

These values mirror policies of the ANC on the quality of its leaders.

The issue which has prompted the DA to challenge the ANC deployment policy seems to be based on the view that it is as a result of this policy that state capture occurred.

Not that the DA itself does not practice something similar to the ANC, and not that other parties do not or will not do the same.

The issue is less about cadre deployment but the deployment of the pliable and least competent.

What the ANC should be debating and finding solutions to are the root causes of what clearly constitute a dereliction of responsibility by those deployed to ensure that fit and proper people are appointed to positions in government.

An ANC leader seems to suggest that the State Capture Commission findings are not binding on the ANC. Certainly, they are not from a pure legal point of view.

This does not, however, mean that by default, the ANC is absolved from its failings because of its failed deployments.

The ANC is the majority party and runs government.

It cannot simply escape moral blameworthiness at the least for its own actions or inactions, which impact adversely on government and consequently on the people.

It is also foolhardy to express such arrogance when the power of the ANC to be in government is the consequence of a constitutional process of elections.

It is not just ANC members who vote for the ANC.

It is the majority of citizens, most of whom are not ANC members.

These voters have the right to enforce one of our Constitutional imperatives of accountability and demand that the governing party answers to what it did with its votes, which enabled it to be a government.

The ANC loss of electoral support amply demonstrates that the idea that the ANC is innocent does not hold water at all.

The ANC’s Discussions Documents, among others, correctly identify moral decadence as one of the issues requiring urgent attention. The starting point is however to start with the internal moral decadence within the ANC.

The ANC itself faces a moral dilemma of the loss of moral courage of its leaders and, therefore, lacks the moral courage to challenge society.

The fact of factions within the party is part of what polarises society.

The ANC must use its policy conference to focus on the real issues if it wants to remain relevant to the South African society.

Whatever policy gaps there are, are not that material to impact adversely on good governance and service delivery.

We live in a world where facts and fiction get blurred
In times of uncertainty you need journalism you can trust. For 14 free days, you can have access to a world of in-depth analyses, investigative journalism, top opinions and a range of features. Journalism strengthens democracy. Invest in the future today. Thereafter you will be billed R75 per month. You can cancel anytime and if you cancel within 14 days you won't be billed.
Subscribe to News24
Next on City Press
Let’s introduce liberal arts at basic education level