The neutering of the African idea is cause for concern 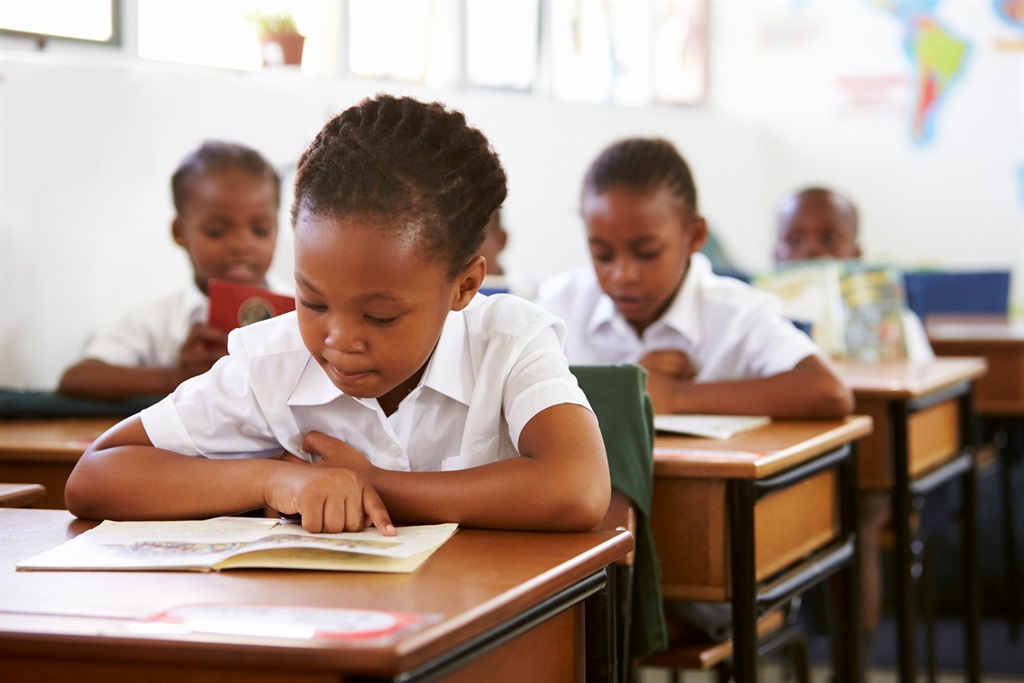 There is no better place where the African idea should have resonance than the African classroom, says Willie Tafadzwa Chinyamurindi. Picture: iStock

In that epic memorable song, Scatterlings of Africa, Johnny Clegg and Juluka present this notion of an African idea.

Some argue this to be a necessary, universal and endemic experience of patriotism to anything that draws its origin from the African continent.

Others posit the African idea to be ephemeral and often used to be a feel-good explanation to those things that make us proud to be associated with the continent.

Yet guided optimism and caution are needed here as we sojourn along.

The same African continent arrayed in its beauty and splendor is riddled with maladies that for so long have affected her development.

Africa Day comes at the end of the month of May and affords me an occasion to reflect on this African idea, despite the prickly voices and tensions that surround the notion.

Allow me to argue that there is no better place where the African idea should have resonance than the African classroom.

Alas, in some cases we witness a deliberate neutering of this African idea from the classroom.

This compounded by the African idea being reduced to be a tired narrative in favour of an often overrated western view that has enjoyed a false credibility banked by the plunder from Africa.

The African idea is also viewed to be archaic with some so called pundits even praising the state of the continent to be better during the colonial era.

So on one occasion I was teaching an advanced strategic management class and was taken to school by my students about what the African idea is all about.

The class started off with the occasional stereotypes stored in the cognitive vaults of cynicism about everything that is wrong with the African continent.

An entire grocery list existed to this end. This included the cancer of corruption that has robbed many African communities their chances for development.

Other students narrated the challenge of despotic old leaders who rob nations (and even the chance and opportunity to spend time with their grandchildren).

Added to the grocery list of challenges included a lack of infrastructure subsequently affecting the African continent’s innovation potential.

Then there is the case of the African diaspora and using Johnny Clegg and Juluka appears to be the Scatterlings of Africa in lands that are not their own. This paints a dreary picture.

Then the African voices of hope started to emerge from the students as a counter narrative to the earlier concerns expressed.

One student started off by narrating the role of South Africa and her journey of reconciliation and quest for present-day social justice as an example of what the Africa idea is all about.

Another student, proudly a feminist, lay the mast to the ground and heralded the pioneering work of African women such as Ellen Johnson Sirleaf of Liberia.

An embodiment of the Africa idea that one’s position in society should not constrain their ambition and aspiration to lead.

One student from East Africa praised the role that airlines such as Kenyan Airways are playing in connecting Africa to the entire world.

Then another student spoke at length of the value of mineral deposits and their contribution to African economies as a potent treasure – reminiscent of what Africa is all about on the global arena.

The African idea at the end of the class was positioned along three main lines. First, it is an experience that not only acknowledges the problems that beset Africa but also seeks to frame solutions to these.

Second, the Africa idea is a quest for active citizen engagement and voices that condemn wrong and favour right.

Finally, the African idea is a notion that seeks to make each and African not wallow in the predicament around them but seek to frame a path (no matter small or big) that paves a way in their sphere of influence.

One does not need Africa Day each year to be reminded to affirm the African idea, every other day presents plenteous opportunity to make this idea and her clarion call relevant.

What better way to start and continue such an important conversation than in the African classroom.

• Chinyamurindi is an associate professor at the University of Fort Hare with a keen interest in human capital development. He writes in his personal capacity.

We live in a world where facts and fiction get blurred
In times of uncertainty you need journalism you can trust. For only R75 per month, you have access to a world of in-depth analyses, investigative journalism, top opinions and a range of features. Journalism strengthens democracy. Invest in the future today.
Subscribe to News24
Related Links
How can we celebrate Africa Day while in the shackles of Afrophobia?
Africa’s future rests in the hands of her youth
Is an African passport the right solution to SA’s immigration problems?
Next on City Press
Mondli Makhanya | The EFF’s dark side Read more on:
africa day
Podcasts
Podcast | How to pay off your home and car