The sad passing of a pathfinder for women 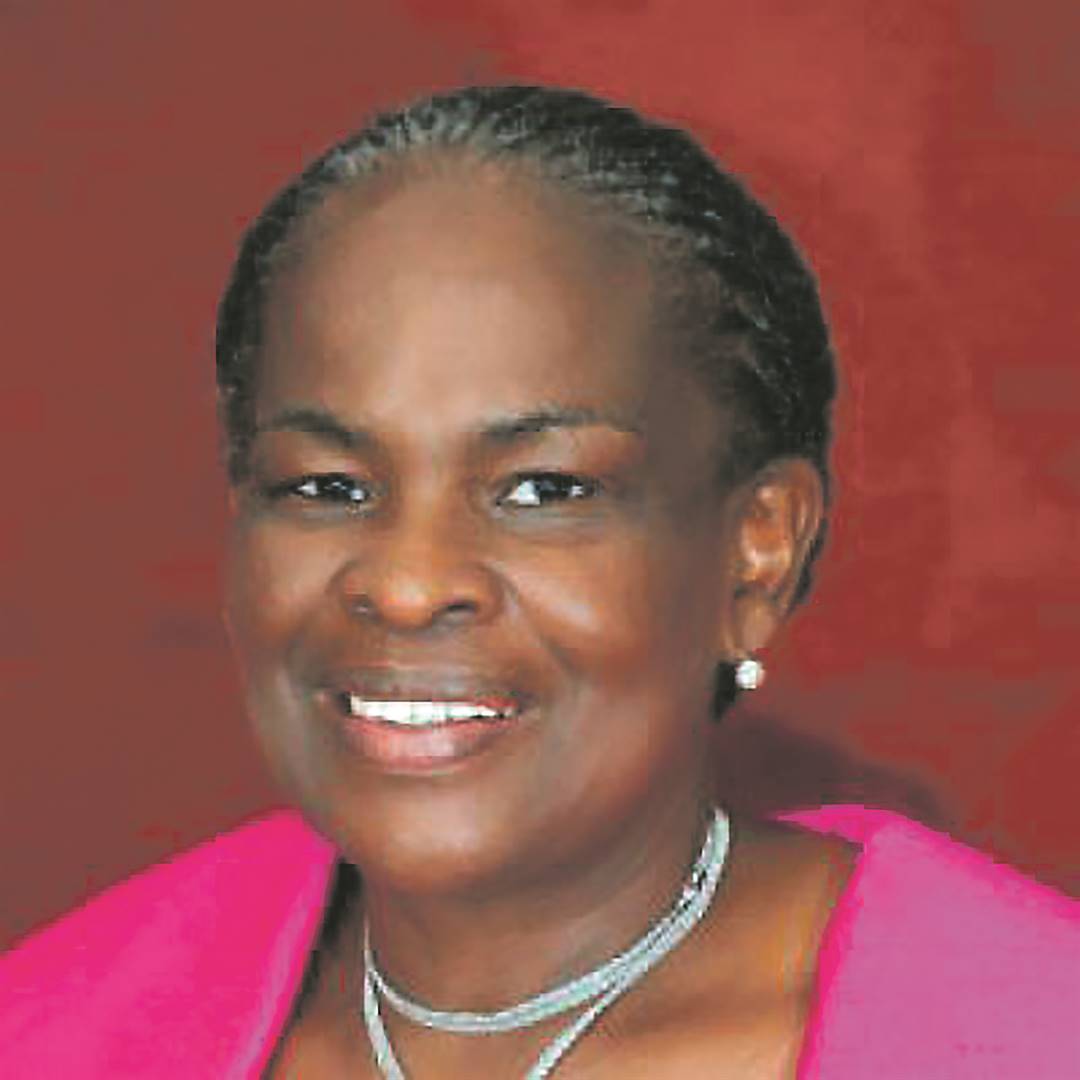 She formed the Bafokeng Women’s Club in 1970 to empower women in her community.

During the Bophuthatswana and Bafokeng feuds, she was detained with 51 other women at the Rooigrond Prison for 10 days without being charged.

In 2005, following consultations with the late former premier of North West, Edna Molewa, Molotlegi became the founding member and president of the Bahumagadi Association of the North West, an organisation of royal women whose purpose is to promote culture and traditions, and champion socioeconomic development in rural communities under traditional leadership.

She went on to encourage the establishment of similar associations in Mpumalanga and the Eastern Cape.

The enduring lesson the Queen Mother taught, both in her words and by example, was that women have an important role to play in changing the fortunes of future generations.

Her vision was that women born and married into royalty have a role to play in driving social change and uplifting their environments, over and above the legislation governing traditional leadership.

Through the Bahumagadi Association, Molotlegi promoted the notion of women being self-reliant in order to build self-sustaining communities.

Read: Mme Mokgolo led with power and dignity. She was a pillar for women

As president of the association, she warmly welcomed every queen who joined the network, from those of her own generation to newlyweds.

She made time for each and every member, and was always available to offer advice to women who found it challenging to fulfil their royal duties while holding down professional jobs.

She was in tune with the changing trends and demands of modern life, as well as with the pressures that come with holding a royal title.

At the same time, she was a professional who needed to have a job to earn a living – two roles that can often cause conflict.

Molotlegi believed that royal women should not be seen merely as the old-fashioned stereotype of a matriarch, but as productive game-changers in their own right, contributing meaningfully in their respective professions and communities.

She discouraged self-pity, and encouraged women to be courageous. She was an excellent mediator in her soft-spoken manner, able to communicate complex issues easily and drive a point home in both Setswana and English.

Her leadership was truly that of a queen mother, aware of using her personal power and royal status to ensure that no one was left behind.

A woman of amazing energy and stamina, even at her advanced age, she would travel the length and breadth of North West to lend support to Bahumagadi as they launched various initiatives in their communities.

The enduring lesson the Queen Mother taught, both in her words and by example, was that women – including royals, with their unique position in their families and communities – have an important role to play in changing the fortunes of future generations through simple acts such as facilitating bursaries or scholarships and establishing home vegetable gardens.

As the women of the Bahumagadi Association, we feel her loss deeply. We have lost a mentor, a leader and a pathfinder for women in rural communities under traditional leadership.

Ever-curious and a lifelong student, Mmemogolo expressed a keen interest in using the Zoom digital platform to have conversations with Bahumagadi during the Covid-19 lockdown on the impact of the virus, and suggested ways to lend support to their families and communities through initiatives such as prayer sessions, and food and clothing drives.

She believed in leveraging technology to lead during crises and had already established a WhatsApp group for the Bahumagadi Association.

Her leadership was truly that of a queen mother, aware of using her personal power and royal status to ensure that no one was left behind.

A memorial will be held on Tuesday and will be livestreamed on YouTube.

We live in a world where facts and fiction get blurred
In times of uncertainty you need journalism you can trust. For 14 free days, you can have access to a world of in-depth analyses, investigative journalism, top opinions and a range of features. Journalism strengthens democracy. Invest in the future today. Thereafter you will be billed R75 per month. You can cancel anytime and if you cancel within 14 days you won't be billed.
Subscribe to News24
Related Links
Kimi Makwetu tribute | 'A death that must enlighten and strengthen us'
Was Prince Lethukuthula Zulu murdered?
Death before the unbanning
Next on City Press
How basic digital literacy can give rural youth a fighting chance in the 21st-century workplace

Listen to our latest podcasts.
Voting Booth
A new report by the Electoral Integrity Project, which looks at the quality of electoral integrity worldwide, has identified South Africa as having the second-highest level of integrity in its elections in Africa. Do you agree with the report?
Please select an option Oops! Something went wrong, please try again later.
No
45% - 66 votes
Yes
28% - 41 votes
We should be first
28% - 41 votes
Previous Results