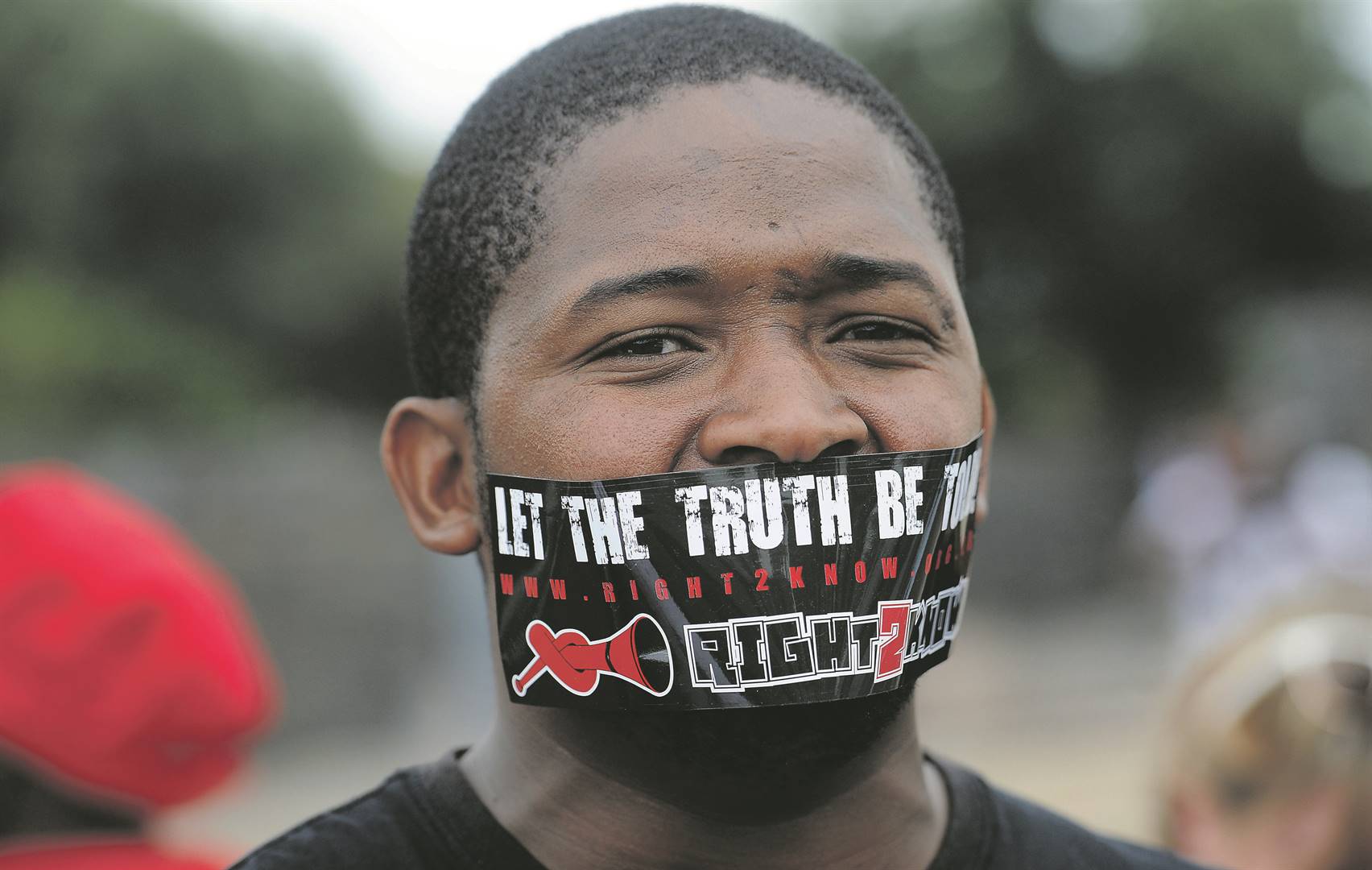 All journalists should not forget their role and influence in society and country; it is similar to that of a mother to her children at home, a lecturer to his students and a politician to his constituency, writes Themba J Nkosi

On June 6 1966, addressing students at the University of Cape Town, Robert Kennedy said: “Few will have the greatness to bend history itself but each of us can work and change a small portion of events and in the total of all those acts be written in the history of this generation.”

This applies to journalists and editors, be it in the print or electronic media.

Since the beginning of time every generation of citizens has faced challenges. Each of these people – be it a politician, priest or teacher – is called to act and effect change in their respective community or country.

Black Wednesday – October 19 1977 – should not only be a moment of recharging journalism batteries but a well-chiseled door of opportunity for all journalists to pause, ponder and reflect about the route travelled

As with all decision-makers, journalists are driven and called to the centre stage to be the catalyst of change in one way or another. Their predecessors fought tooth and nail opposing oppression, apartheid and all forms of segregation. They advocated a free society underpinned by the laws that clearly state all men are equal before the law and shall be entitled to enjoy freedom of speech, freedom of association and freedom of movement.

Black Wednesday – October 19 1977 – should not only be a moment of recharging journalism batteries but a well-chiseled door of opportunity for all journalists to pause, ponder and reflect about the route travelled by, among others, Percy Qoboza, Sophie Tema and Harry Mashabela as journalists and photographic gurus Alf Kumalo and Sam Nzima.

These news people, like most journalists of their time, understood their calling and the role they were expected to play in their society. They did not compromise the truth and objectivity. A contingent of white journalists, such as Donald Woods in the Daily Dispatch and Koos Oosterbroek in The Star newspapers, were inspired by them to remain truthful to their journalism calling.

This entailed digging for truth and portraying it in a very balanced manner.

Nowadays journalists of yesteryear Carl Bernstein and Bob Woodward need to understand they are nation-builders, bestowed with a huge responsibility on their shoulders. These two journalists, including Sir David Frost, exposed the evils of US president Richard Nixon whose political blunders, known as the Watergate scandal, were exposed without fear or favour.

READ: Why Malema and the mindless social media cabal should not question the quality of judges

Newsmen and women across the globe should not be scared of informing the world about the evil behind evildoers. When some citizens opt to drown in the river of despondency because of despotic rulers, corrupt governments and unprincipled politicians who compromise the truth, media specialists should espouse the hallowed values of journalism and serve as beacons of hope and catalysts of change and transformation.

All journalists should not forget their role and influence in society and country; it is similar to that of a mother to her children at home, a lecturer to his students and a politician to his constituency.

The deep understanding of this noble task informs the words of Phil Graham – publisher and owner of the Washington Post – when he stated “journalism is the first rough draft of history”.

Future generations will tell whether journalists were boys among men or men among boys when the going got tough.

Journalists should not worry about how the information was leaked or landed on their desks; their main concern should be the authenticity and writing facts instead of following a cheap and popular political narrative. They should run from becoming propagandists and politicians because, at the end of the day, to a very large extent this compromises their noble tasks as some get bribes and “incentives”.

Choose a newsletter
Voting Booth
How do you feel about reports that South Africa made generous donations of “medical material supplies” worth tens of millions of rands to the Cuban government?
Please select an option Oops! Something went wrong, please try again later.
SA should come first
83% - 374 votes
Gesture of good faith
8% - 34 votes
SA has Cuba's doctors
9% - 40 votes
Previous Results
Podcasts
Podcast | How to track your financial progress