Time to put out the fire 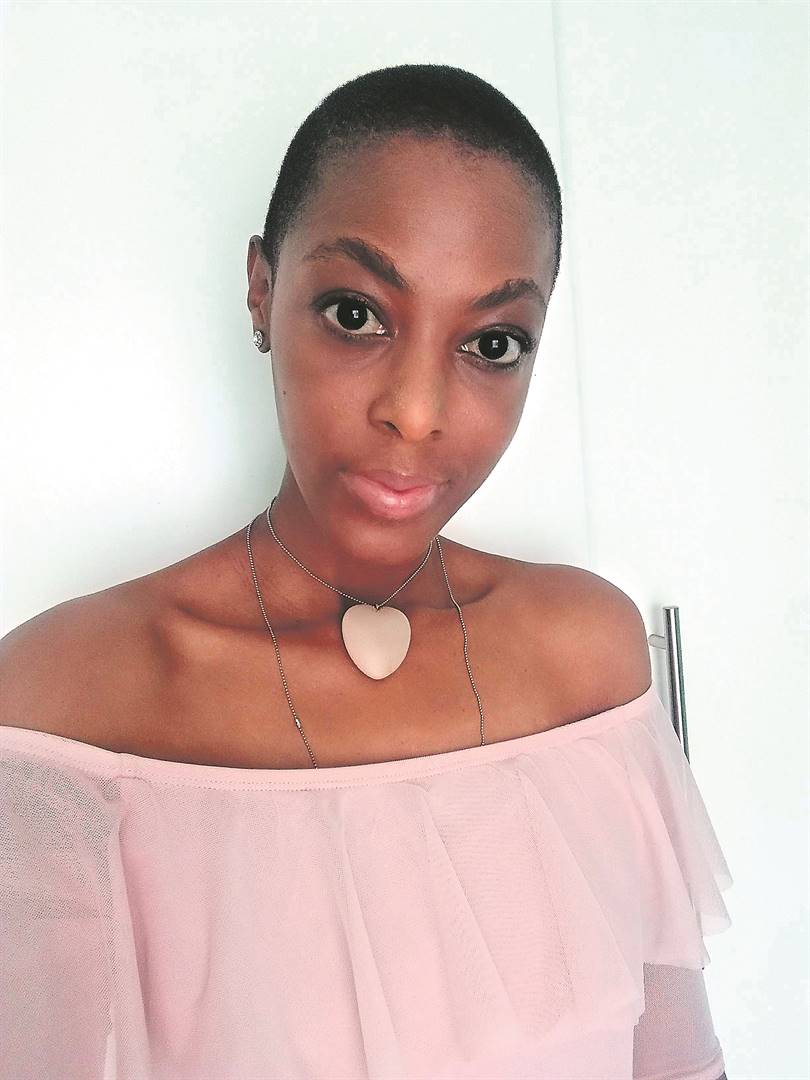 She said this passionately to influence world leaders to recognise and act on the climate crisis. South Africans should take these words to heart because our country is on fire.

The signs of disgruntled citizens and a frail socioeconomic and political environment are becoming ever clearer as the years pass. The country is also becoming more unequal, with the most recent statistics indicating that 49.9% of adults live below the upper-bound poverty line. When breaking this down according to race and gender, black people and women fare the worst.

We cannot ignore that the level of inequality and poverty is also a result of a system that engineered the conditions the majority of poor black people live in, however, we need to acknowledge that South Africa’s status quo is a result of all citizens accepting unethical and unlawful behaviour by those who have been tasked to guard our rights and create a country that is peaceful and prosperous. A quarter century into democracy, the country and its citizens are in a demoralised state of disorder and decay, and, still, unequal. That is why young Greta Thunberg’s words should resonate among those tasked with upholding our rights according to the Constitution.

From the highest office in the country to the poorest citizen, we have all contributed to this scenario. The country has experienced weak institutional capacity and leadership, as shown in the different commissions of inquiry under way, as well as in the recent incapability of the police to control a group of vendors in central Johannesburg. Violent protests and civil disobedience lead to public spaces and services being destroyed, and constant criminal activity rips apart the fabric of our society.

The Indlulamithi SA Scenarios 2030 barometer indicates that this state of affairs is pulling the country towards the Gwara Gwara scenario – a floundering “false dawn” characterised by a demoralised country where social inequality is at its highest.

With each passing day, the Gwara Gwara scenario seems to be getting worse, with headlines such as “SA is broke, increasing the odds of an IMF loan”, “Rand shoots past R15 to the dollar” and “Attacks on police tantamount to terrorism”. This further proves that the house is on fire, and it is burning down really quickly.

What is more concerning is that it will be difficult to pull the country out of the Gwara Gwara scenario. With a population that struggles to trust its leaders, an inclusive and socially cohesive country will not become a reality – it will be like trying to revive a dead body with the hopes that it will come back to life and it will not be brain dead.

In the new modelling and indicators edition scenarios book, Indlulamithi has provided ways in which the country can turn its fate around to that of a scenario that is favourable to the socioeconomic transformation of the country.

Our economic modelling, provided by Applied Development Research Solutions, provides bold economic strategies that can be used to turn the trajectory of the country around. However, these strategies will not only need government to be successful, but every tier of society needs to pull its weight and work together to eradicate the social and economic inequalities that cause exclusion and injustice.

The country is on fire and it is time for citizens to realise a common purpose and a shared vision that focuses on socioeconomic transformation and progress.

We need to acknowledge that we all have rights, but that these rights come with the responsibility to create a democratic country that is inclusive and socially cohesive. If we do not take this responsibility seriously, our house will burn to the ground.

Singiswa is the communications coordinator for Indlulamithi SA Scenarios 2030

Do you think government and citizens will ever be able to work together to put out the fire?

SMS us on 35697 using the keyword FIRE and tell us what you think. Please include your name and province. SMSes cost R1.50. By participating, you agree to receive occasional marketing material