To err is human, to toss taxpayers’ money down the drain is treachery 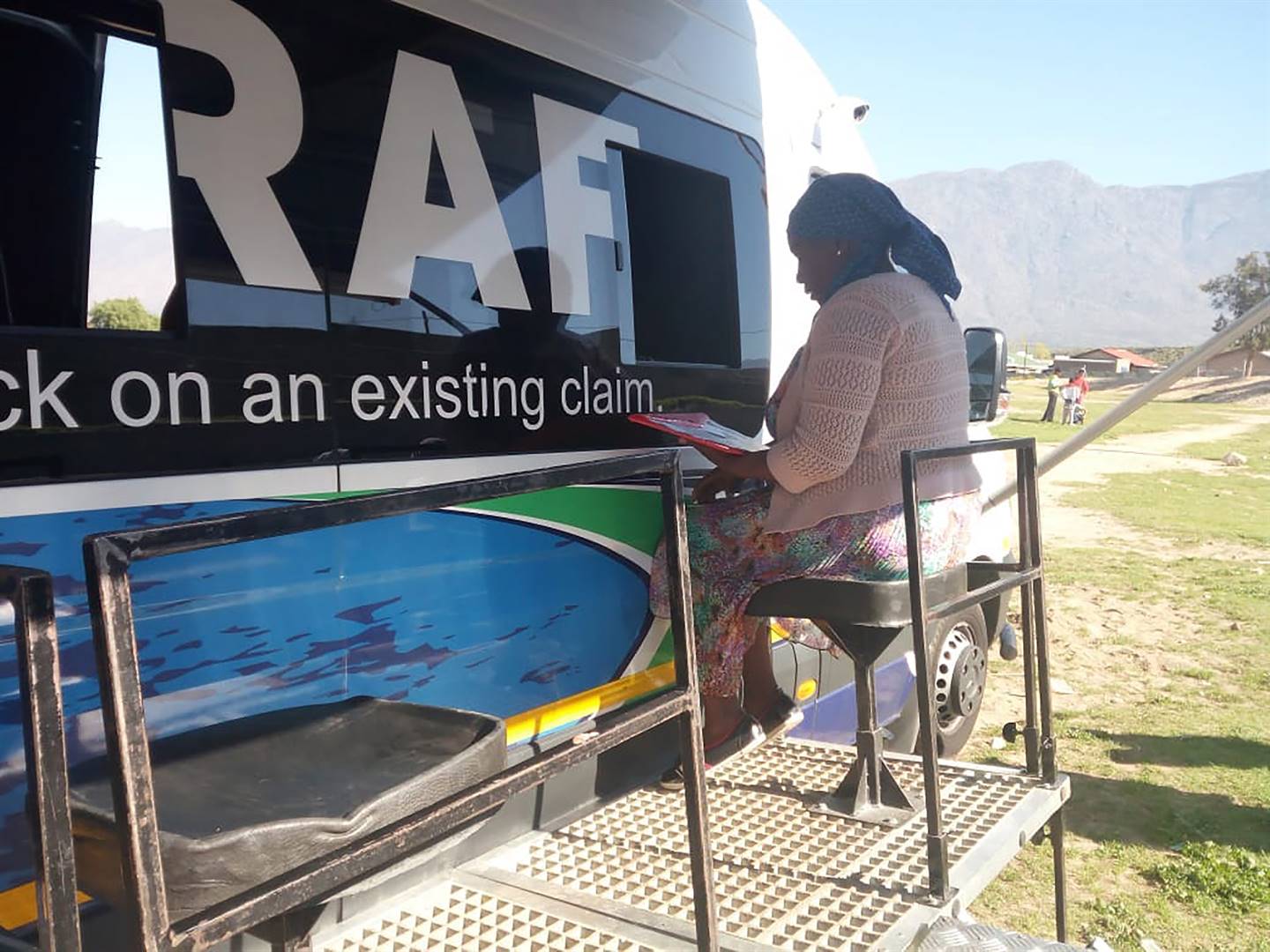 The Road Accident Fund is reported to be battling to recover about R340 million in duplicate payments made to more than 100 law firms. Photo: Archive

There have been many instances in South Africa where public funds were lost due to blunders or ineptitude.

Here are some cases that come readily to mind.

First, in 2017, a student in the Eastern Cape was erroneously paid a whopping R14 million into her student account instead of R1 400. This money was from the tax-financed National Student Financial Aid Scheme. The matter is expected to be finalised soon by the East London Regional Court. It is doubtful if the money lost (estimated at R800 000) will be recouped.

Second, the Road Accident Fund (RAF) is reported to be battling to recover about R340 million in duplicate payments made to more than 100 law firms. In its quest to recover the funds, the RAF reported some of the recalcitrant law firms to the Legal Practice Council.

Third, and more recently, some Gauteng officials are reported to have paid Microsoft in mighty dollars instead of rands. Although the payment was reversed, the blunder left the Gauteng treasury and taxpayers R6.8 million poorer due to the fluctuating exchange rate.

The amounts wasted due to errors are enormous, even when one does not factor in the recovery costs. This is a bitter pill to swallow and, as a result, should not be swept under the carpet – even in the name of being human.

The squandered money could go a long way towards making the lives of many deserving South Africans worth living, especially during the Covid-19 pandemic.

The question is, what causes these errors, especially when it comes to public funds?

The answer is not simple.

The truth is that there are numerous factors (such as ineptitude, indolence, weak systems and so on) that should not be ignored. However, irrespective of how one views the problem and possible causes, the mistakes seem to be both human (due to negligence) and systemic (owing to inadequate systems) in nature. The situation, at first glance, appears to be exacerbated by a widespread lack of respect for taxpayers’ money in the country. Additionally, it looks as if consequence management is lax or imperceptible.

So how can the problem be fixed? First, those engaged to serve in government departments, municipalities, institutions and agencies must be well qualified to competently discharge their duties. There are indeed competent civil servants that are doing a sterling job under trying circumstances – not all civil servants should be painted with the same brush. That said, the erroneous payments that are frequently reported in the media raise serious questions about the competency and commitment levels of those implicated and their managers.

Second, understaffing, where present, must be addressed as a matter of urgency.

Third, line managers must be incentivised through performance management to ensure that public funds are not lost through error, fraud and corruption.

Fourth, the culture of cooperation and information sharing between government institutions must be cultivated. This requires interconnected government databases and systems. Furthermore, there must be visible and effective consequence management. The punishment meted out to those found guilty of erroneously “giving away” and/or benefiting from public funds should be severe. Put differently, sanctions imposed should be stiff enough to act as a deterrent.

The fact that it is public money that is wasted should be deemed as an aggravating factor.

Where applicable, officials responsible for the financial loss should be disciplined. Most importantly, the money lost should be recouped from those who caused the loss, as well as those who benefited from it. This should, where necessary, include asset forfeiture.

Just as importantly, systems need to be strengthened using, among other interventions, artificial intelligence to predict and prevent human and system errors associated with payments. The overall aim should be to ensure that the mechanisms put in place to deal with error, fraud and corruption are robust. To be vigorous, such systems should serve three key functions: prevention, detection and deterrence.

READ: If machines can be inventors, could AI soon monopolise technology?

In an essay on criticism, Alexander Pope reminds us that “to err is human, to forgive divine”. Whether one agrees or not, it is a personal matter. However, it remains to be seen how many South African taxpayers, policymakers and politicians will continue acting in a godlike fashion and forgive the wastage of hard-earned cash through error. Hopefully, as the spotlight is shone on the problem, more attention will be paid to the issue, alongside the enduring challenge of fraud and corruption.

Consequences for errors must be felt, justice for taxpayers must be served and mistakes must be avoided at all costs.

Mpedi is a professor of social security and labour law, and deputy vice-chancellor: academic (designate), University of Johannesburg. He writes in his personal capacity