If you ever crossed paths with veteran photographer and former City Press pictures editor Ntate Mike Ndumiso Mzileni, you would know the key lesson he drummed into anyone he mentored: “Awenzeli mina, uzenzela wena [You’re not doing it for me, you’re doing it for yourself].”

Many of us who worked with him at City Press throughout the 90s called him our journalism father.

On this biting cold Thursday, even with Mzileni having danced with and evaded death in the past few years due to his declining health, it was still a hard kick to the solar plexus to learn from his daughter Nandi that he had died at his home in Diepkloof, Soweto, on Wednesday night after a long battle with several illnesses.

He also had a nasty fall last year and broke his leg, so he had to endure multiple trips to Chris Hani Baragwanath Hospital during lockdown.

READ: City Press through the years

He joined City Press when it was born 40 years ago in 1982 and went on to lead its photographic desk.

Mzileni loved telling this simple tale of a young Xhosa bride who befriended an old man in a village and invited him to her homestead to get a sip of water to ease his journey.

The story must have been inspired by his Stutterheim roots, where he was born in 1942.

His family later moved to the City of Gold from the Eastern Cape to eke out a better living. 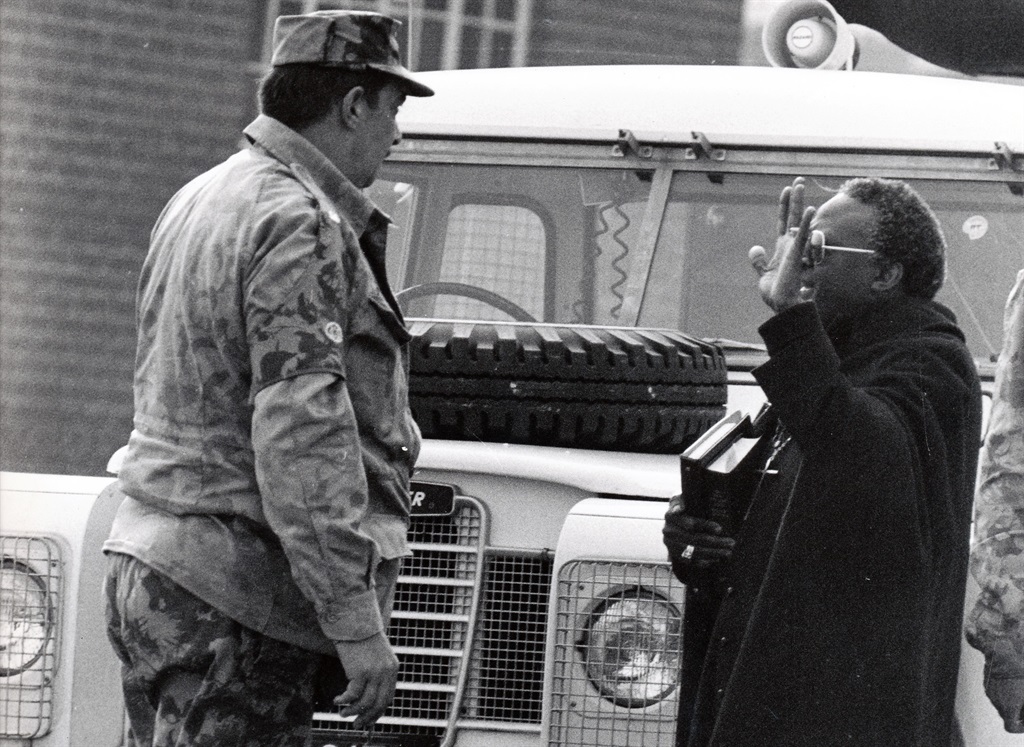 The old man in the story, happy with the warm hospitality, kept on going back to the woman’s home to greet her during his other trips through the village.

As they became more familiar with each other, it became usual for the old man to ask for a plate of food when he passed by, which started to irritate the young woman.

Every time she saw the old man off with umphako (food for the journey), he would pause and say the same words to her over and over again: “Awenzeli mina, uzenzela wena.”

There came a time when the bride decided to stop the old man’s reliance on her for food and devised a plan to poison him.

As dramatic as old tales go, indeed, the old man passed by and soon she saw him off with a plate of food laced with poison.

Unbeknown to her, the old man met up with her husband down in the valley and after exchanging greetings, the husband told him that he was hungry.

Out of kindness, the old man gave him the poisoned food. To cut a long fable short, by the time the husband entered his homestead, he was gasping his last breath and died in the bride’s arms.

Mzileni would go to great lengths to explain how life was about what all of us put in, as everything we do to and for others is what we reap.

Unapologetic in his Pan-Africanist views, Mzileni’s advocacy for human rights came through clearly in his images of political historical events – from defiance campaigns to the riots in the 70s and the state of emergency in the 80s, all the way to the road to our democracy. Winnie Madikizela-Mandela negotiates with the SA Police to avoid a confrontation with the crowd at Jan Smuts Airport in 1987. Photo: Mike Mzileni/Archive

“A camera is more powerful than an AK47. Photographers usually express themselves best through camera lenses [rather than words]. We record history.

Without photos, we wouldn’t know where we are or where we’re going,” Mzileni said at the launch of his solo exhibition at Gallery 1989 at The Market Photo Workshop, which ran from December 11 to January 21.

It was fitting that in the next exhibition room, Mzileni shared the space with up-and-coming young photographers, some of whom were graduating that day.

In his exhibition, his range of work expressed the resistance against apartheid in his famous June 16 1976 images and the harshness of life under that regime, where the human spirit somehow managed to thrive.

Mzileni had covered the June 16 riots as a 34-year-old Drum magazine photographer and was right in the thick of the tear gas.

His work in music, especially in documenting local jazz and even sport, which he was lauded for, was also exhibited.

Mzileni, who turned 80 on January 16, was presented with flowers by notable journalists who organised his birthday party at Nikki’s Oasis Jazz Restaurant in Newtown.

While he hobbled on to the stage with his walking stick during his birthday party – he was feeling poorly that day – the passion and fire in his voice when he spoke about journalism, as well as his recollections of the hostile environment the former generation worked under, and what he achieved despite all that spoke of a man with no regrets.

His purpose was shaped through a camera lens.

Mzileni, one of the last surviving Drum-era journalists, is also credited as being one of black journalism’s pathfinders.

His notable oeuvre in music is also documented in two books called A Common Hunger to Sing by veteran writer ZB Molefe published in 1997, which paid homage to 50 women jazz singers from 1950 to 1990, and All that Jazz: A Pictorial Tribute – Mike Mzileni.Mzileni worked for various publications during his career, including The World, the Sunday Express, the Rand Daily Mail and the Sunday Times, with his last media role being the picture editor at City Press from 1982 until his retirement in 2000.

He is survived by his sister, Noma Mokoena, wife, Antoinette, two children, Nandi and Kwame, and four grandchildren. The family will announce the memorial service and funeral details in due course.