We should talk about civil disobedience 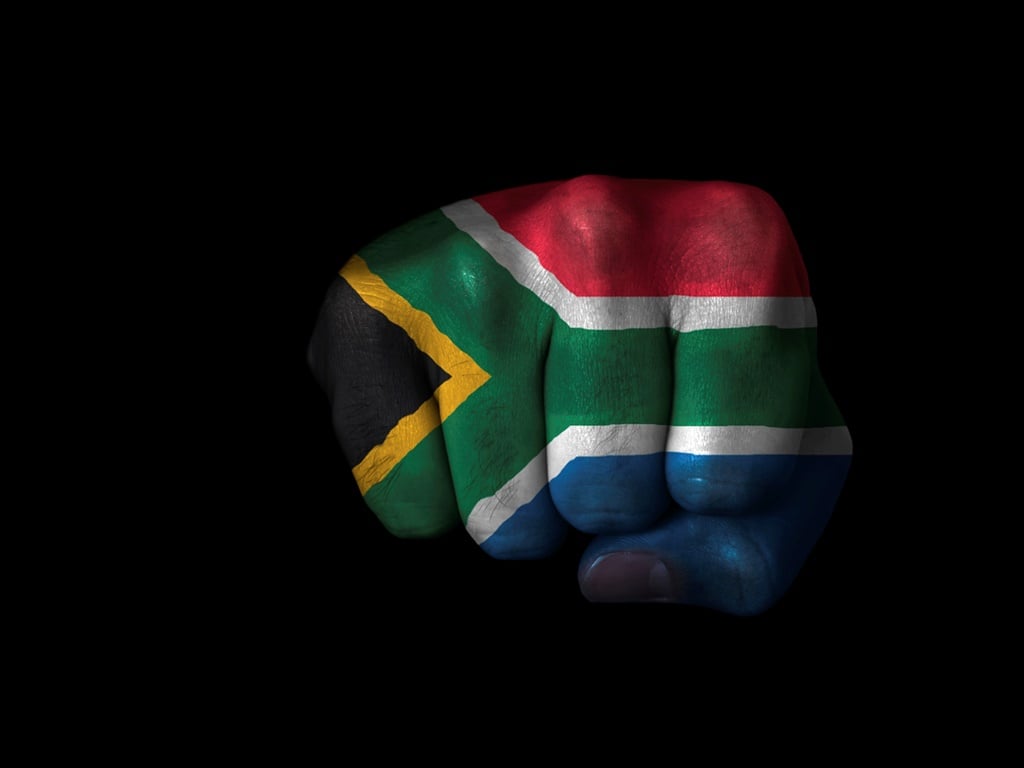 Civil disobedience is something we should always keep in the back of our minds as active citizens of a nation. Picture: iStock

Why must we wait until a particular government is ousted before we verbalise our acceptance of civil disobedience in the face of unacceptable law?

Does the law always deserve our strict adherence? Most people would say yes. But consider the rule of law principle that the law must apply equally to both the governors and the governed, and then apply this principle to South Africa. Using this standard, has government been faithful to our fundamental law, the Constitution? Without venturing an answer to the first question posed, I think it is time that South Africans talked about civil disobedience in general.

This is by no means a call to break the law. In fact, as a jurist, I must insist that the law be observed at all times. This does not, however, stop us from engaging in reasonable discourse around civil disobedience; discourse that has been sorely missing in South Africa not only during the Covid-19 lockdown, but for many years prior. The vibrant anti-apartheid civil disobedience discourse is once more necessary.

Lon L Fuller argued that social relationships are based on reciprocity. In any relationship, we do something with the expectation that something will in turn be done for us. He applied this principle to government: We pay taxes to government and adhere to law in exchange for government’s adherence to the Constitution and for certain services it promises to provide. We are not government’s subjects to be ruled over whimsically. Instead, we are essentially in a contractual relationship of mutual equality with the government of the day.

READ: Protests may be inconvenient, but they are drivers of social change

I need not go into any detail about how government has reneged on its obligations to South Africans. It must be uncontroversial for anyone to say that there is no reciprocity here: Citizens cough up the dough and comply with the law, and government responds with lackadaisicalness at best and contempt at worst. During the lockdown, several South Africans have been senselessly killed by the security forces, and many regulations themselves were found to not pass constitutional muster.

One might argue that elections are the public’s opportunity to rectify this non-reciprocity.

The premise of this argument, however, is flawed. When ordinary South Africans fail to reciprocate by not paying taxes or by disobeying a lockdown rule, they are labelled as criminals, fined, and potentially thrown in prison. When politicians fail to reciprocate, they might be redeployed or thrown out of office at the very worst.

At no point, however, are they regarded as criminals for their failure to reciprocate, and at no point, other than in cases of obvious corruption, are they in legal jeopardy.

Our rulers are regarded as special, and we are regarded as wholly subservient. This inequality of legal treatment offends the rule of law, which is said to be at the heart of the Constitution.

But this evidently suits politicians. Many of those in high government office, just a few short decades ago, were at the forefront of calling for civil disobedience against the non-reciprocating apartheid government. Today, they insist that any civil disobedience will be met with the force of law. Even backtalking a Covid-19 lockdown military enforcer has led to excessive force and death.

It was illegal during apartheid, just as much as it is today, to encourage others to contravene the law. Lawyers and accountants could lose their licences to practice. Yet we pat one another on the back today if it is revealed that some of us did, indeed, ignore the laws of apartheid.

READ: Covid-19 | The danger of criminalisation, lessons from HIV

The same is true for Nazi Germany. After the end of the Holocaust, nobody criticised those who hid Jews under the floorboards.

In fact, this phenomenon holds true for all circumstances and societies where a period of repression has just come to an end. But before that moment – that end to the repression – we join together in condemning our fellows for daring to not comply with the law.

“It’s the law!” we exclaim, self-righteously, as if that were enough of an argument or justification for compliance.

There is something morally condemnable about this phenomenon. Waiting until a particular government is ousted before we communicate our tolerance for civil disobedience in the face of unjust law is arbitrary and opportunistic.

It is our duty as citizens to participate in the formation of a national legal morality.

This is not an equivocation between Apartheid South Africa and Nazi Germany on the one hand, and the reality we experience today in South Africa on the other. Not even close. The 1990s brought about what today remains, to a large extent, a fundamentally free society, even though cracks are starting to show in the form of increasing government regimentation of society. The Covid-19 lockdown exacerbated these cracks significantly, but we cannot yet say we live under a hopelessly authoritarian regime.

The principle remains the same, regardless of degree of intensity: There is no good reason to comply with an unjustifiable or intolerable law, particularly not in the form of legislation or regulations. During apartheid, many legal scholars and commentators understood this: apartheid was a crime not only against humanity, but against the very nature of law.

Proper law treats people equally, period, and if one introduces “law” that discriminates based on race, that intervention, whatever it is, is not law. Similarly, many laws we live under today are unacceptable for the same and other reasons.

READ: The rule of law was undermined and the consequences are showing

This article is not a call or encouragement for South Africans to break the law. On a note of pure self-interest, one ought not to break the law, otherwise you might find yourself hauled off to jail.

But perhaps when we see someone else engaged in lawbreaking – if their conduct does not actually harm us or anyone else – we should reserve self-righteous judgment of their conduct and ask ourselves whether the law they are breaking is, on its own merits, worth respecting.

It is our duty as citizens to participate in the formation of a national legal morality. We cannot, and we dare not, leave this to a small, corrupt, and incompetent political elite. Choose a newsletter
Voting Booth
South African truck drivers have threatened to not return to work and instead allow foreign nationals to be at the forefront of the trucking industry should employers continue with their preferential hiring tendencies/ if things don’t change.
Please select an option Oops! Something went wrong, please try again later.
Agree. Put SA first
51% - 122 votes
Foreigners have rights
17% - 42 votes
It smacks of Xenophobia
32% - 77 votes
Previous Results
Podcasts
How do you know if you are getting good advice?