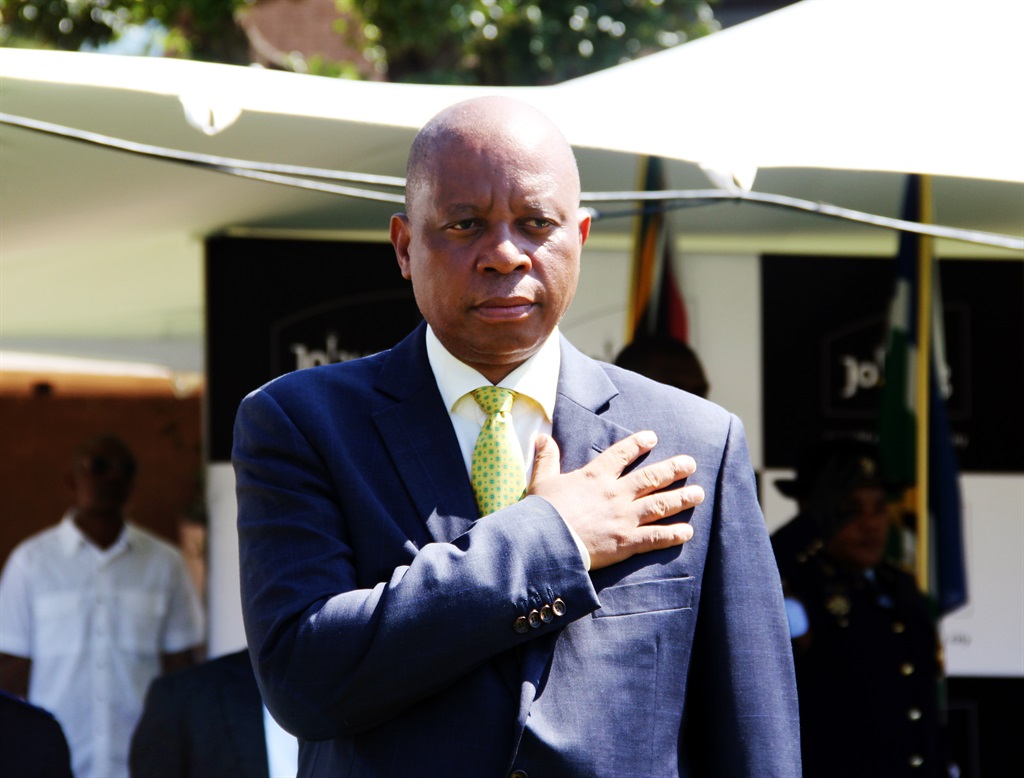 Mama Winnie, by Jove, your departure during this period of renewal and rebuilding of our country, is most painful, I must confess.

In my devastation when news broke that you had sadly passed away, I reminisced about 1976 in Soweto when, together with my fellow learners, armed with bricks, stones and dustbin lids we employed as shields, we fought the brutal apartheid security forces fully equipped with heavy artillery weapons as they practiced target shooting on us young learners of Soweto.

Hector Pieterson, 13 years old in 1976, and many young learners paid the supreme price.

Our sin? We were fighting for quality equal education for all learners irrespective of colour, creed or race.

We were kids yet were determined to dismantle apartheid in all its facets.

The security forces murdered us for marching peacefully. They hounded us from our homes. In their eyes we were “terrorists” who had to be dealt with harshly.

When we had nowhere to hide, running away from the special branch security operatives, your house became our hideout.

You were there for us young vulnerable learners from Soweto. You taught us to speak truth to the apartheid government, to be fearless when fighting for a just South Africa.

We soldiered on, with you guiding and reminding us to be disciplined at all times so as not to contaminate our struggle with inchoate values.

The unjust apartheid government’s unwritten constitution was unbearable and diabolical.

Not only did it strip us of our fundamental rights, it also consciously dehumanised us. We remained fearlessly disciplined in our quest for freedom until Uhuru dawned in 1994.

I think maybe, Mama Winnie, that we should have remained vigilant and more fearless after the advent of our democracy to hold our elected representatives in all three spheres of government accountable at all costs.

Our fearlessness slowly dissipated – not without justification though. We believed that no-one would dishonour our transformative Constitution with the bill of rights enshrined in it.

How wrong our presumptions were. Your untimely passing away leaves us helpless at this critical renewal and rebuilding period of our country.

Rooted endemic corruption, both in the public and private sectors, requires that all of us should stand up and be counted in combating it.

One cent pilfered from the public purse through corruptive practices by some of our leaders hampers service delivery to our people you so valiantly fought for without reward.

Mama Winnie, you may have heard a week or so before your departure, the executive mayor of the City of Joburg, Herman Mashaba telling the nation, without winking, that he didn’t bother about the inherent principles of conflict of interests when he “advised” his mayoral committee to flout all the rules in the Municipal Finance Management Act, supply chain policies (which bar politicians from meddling in procurement matters across all three spheres of government) and the City’s NGO Empowerment Policy, and appointed a non-governmental organisation of which – although he claimed to have resigned from as its chairperson – he, according to CIPC records, remains an active director.

The fearless spirit you inculcated in us more than four decades ago to talk truth to power and hold our representatives to account is no more.

Mashaba allocated about R10 million over a three-year period to his non-governmental organisation using his enablers – the MMC for social development and the city manager – to channel funds to Field Band Foundation to render specialist anti drug abuse programme services to the youth of Joburg without the requisite skills at all.

Mashaba knows that none including his own party, the DA and the criminal justice system can hold him accountable.

You were the social worker in chief for the vulnerable youth in our country.

I am sure if you still had strength when Mashaba diverted R10 million so desperately needed by reputable specialist NGOs in the field of substance abuse – like the South African National Council on Alcoholism and Drug Dependency and Phoenix – you would have stopped Mashaba from plundering and diverting so much public purse money to his non-governmental organisation.

This organisation has no formal professional training at all in specialist services needed to rehabilitate youth addicted to substance abuse such as screening, diversion programs, medical as well as psychological testing and most crucially reintegrating our youth back into the society cleaned from drugs.

Thus far, as Mashaba boldly boasted, R3.5 million has been disbursed to his Field Band Foundation.

Our young children hooked on drugs remain addicted. We are fearful and loath holding our public representatives to account.

Now that you are no more, Mama Nomzamo Winnie Mandela, who will be there for the downtrodden vulnerable members of our communities?

Hopefully Mashaba’s boss, DA leader Mmusi Maimane will take it upon himself and see to it that the R3.5 million in public money diverted by Mashaba to Field Band Foundation is returned back to the City of Joburg coffers and redirected to the deserving specialist non-governmental organisations.

Maimane may just also consider opening a criminal case against Mayor Mashaba since laundering money to an non-governmental organisation with no expertise in what the money is intended for is a criminal offence and inconsistent with the values and ethos of our Constitution.

Rest in eternal peace, Mama Nomzamo Winnie Mandela. You remained a fearless fighter to the end.

We live in a world where facts and fiction get blurred
In times of uncertainty you need journalism you can trust. For only R75 per month, you have access to a world of in-depth analyses, investigative journalism, top opinions and a range of features. Journalism strengthens democracy. Invest in the future today.
Subscribe to News24
Related Links
Winnie belongs to everyone, not just to the ANC – Mabuza
Winnie showed all of us that we are here to serve humanity
In Winnie’s name, we will hand the ANC back to the people
Next on City Press
Book Extract | Tackling the dilemmas of aid