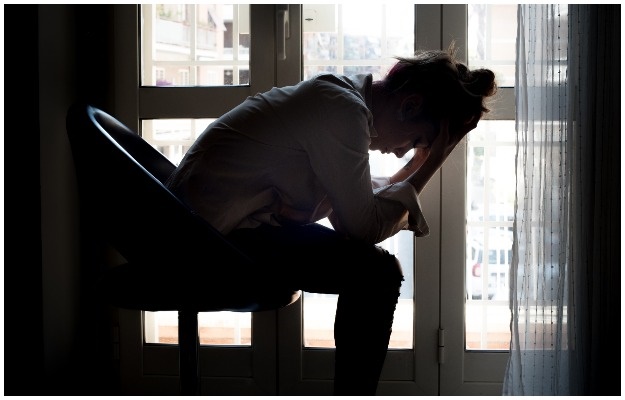 A woman who gave birth to a stillborn child has written an open letter on social media after she claimed Facebook kept showing her baby-related adverts.

In the open letter which was posted to Twitter, Gillian Brockell criticized Facebook for being insensitive by showing her adverts even after she shared the tragic news of her son dying in her womb.

“But didn’t you also see me googling ‘is this brixton hicks?’ and ‘baby not moving?’. Did you not see the three days of silence, uncommon for a high-frequency user like me?" the videographer from Washington DC wrote.

"And then the announcement with keywords like 'heartbroken' and 'problem' and 'stillborn' and the 200 teardrop emoticons from my friends? Is that not something you could track?" she asked before explaining how common stillbirths were and that the last thing mothers who went through them wanted to see was baby-related content.

Gillian also appealed to Tech companies to advertise according to people’s posts.

After posting the open letter, Gillian received a lot of feedback from other social media users who shared some of their similar experiences with social media sites.

The same thing happened to me on @Pinterest after we lost our preemie. It was awful. I'm sorry you've joined this club, but so thankful you're using your voice to amplify this issue.

This is exactly how I felt when I first lost my son ( he was a stillborn as well) our stories makes people uncomfortable. But it needs to be talked about!! 1 in 4 women will experience some sort of death of a child.

I'm so sorry for your loss. I've had many friends endure this as well; at one point I started a facebook group about it.

This is one of the topics I addressed in depth when working on the team developing ML at one of the companies you didn't mention, so hopefully they heeded;

“I am so sorry for your loss and your painful experience with our products,” Facebook’s advertising chief, Rob Goldman said before explaining a blocking feature that still needed improvement.

“It still needs improvement, but please know that we're working on it.”

“We are continuously working on improving our advertising products to ensure they serve appropriate content to the people who use our services,” Twitter reportedly commented.