Woman’s bloated stomach picture goes viral – and we love it! 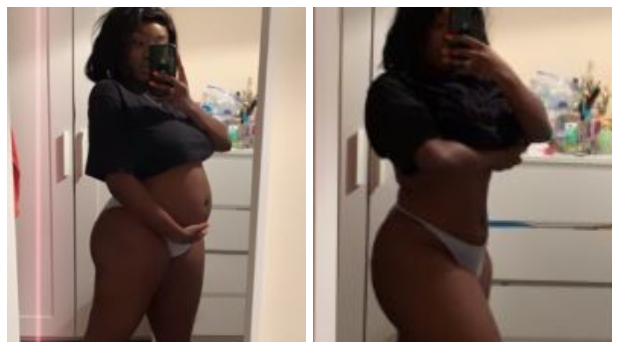 But all it took to unite women in their normal-ness was one woman’s brave post about how bloated her stomach was after she had a little too much to eat.

Taking to Twitter to post ‘a not so perfect’ full-body picture of herself, Fatimah , shared an image of stomach looking larger than usual with the caption,

“I can’t be the only one that gets extremely bloated and starts imagining myself being pregnant??,” she captioned a picture of herself standing in front of the mirror and holding her stomach just like a pregnant woman would.

i can’t be the only one that gets extremely bloated and starts imagining myself being pregnant?? pic.twitter.com/UzBIdYn8vs

The tweet, which quickly went viral with over 70 000 likes and over 14 000 retweets, prompted other women to share videos and pictures of their bloated “food babies” on Fatimah’s thread in an attempt to assure her that it was normal.

Pics are about 3-4 days apart. I had a milkshake and my stomach was like naw. pic.twitter.com/SsRfVKXymI

Even some guys admitted to acting pregnant after eating a meal too.

Speaking to Buzzfeed, Fatimah said that she enjoyed the replies from other women and that women were becoming more accepting of their bodies.

“It’s 2019 and I feel like more women are becoming more accepting about the ‘flaws’ in our bodies and we’re embracing while also making light of it as well and I love it.”

READ MORE: These women are 'fat, ugly and proud' 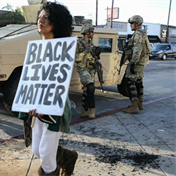