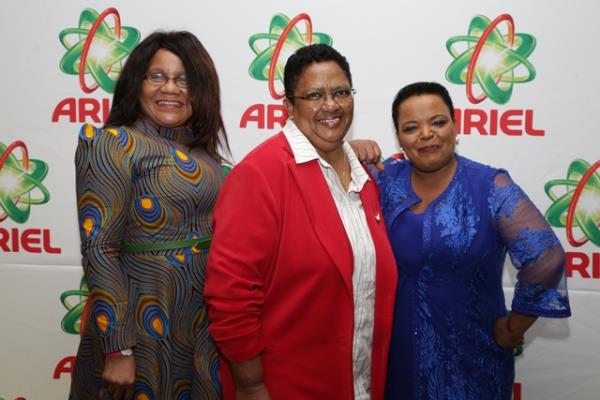 This month marks 60 years since the historic August 9 Women’s March of 1956, where over 20 000 South African women took a stand for their freedom and their future: ordinary women, creating extraordinary change. To continue this celebration, a new Ariel campaign was launched, which puts ordinary South African women in the spotlight, and recognises the countless sacrifices they make every day to build a better future for them and their loved ones. 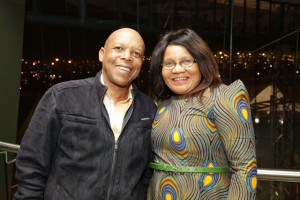 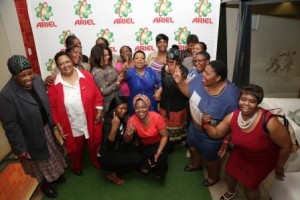 The Ariel campaign was launched at the Soweto Theatre, in an event hosted by renowned radio personality Dudu Khoza, and featuring a musical performance by the Queen of Gospel and Ariel brand ambassador, Rebecca Malope.

“Every day, all around South Africa, there are ordinary women who do extraordinary things to make sure that they, their families and their communities can succeed,” said Rebecca Malope. “They make the impossible, possible, and Ariel wants to tell their stories and sing their praises.”

Rebecca Malope is a living example of someone who has made the impossible, possible. When she and her sister decided to hike to Gauteng from their rural Mpumalanga home, she left behind a poor and turbulent past and had barely a cent to her name. Today, after overcoming numerous setbacks, Rebecca is known even beyond South Africa as the Queen of Gospel and holds an honorary doctorate from the University of Natal.

“The remarkable women of South Africa are the inspiration behind everything we do,” says Debbie Lombard, Ariel brand manager. “They show an unwavering strength and optimism, a determination to succeed, and they live the spirit of Ubuntu every day. We think of them as the ‘Ariel Women’.”