Cassper Nyovest is having fun being single: "It’s the first time I can play and not make excuses" 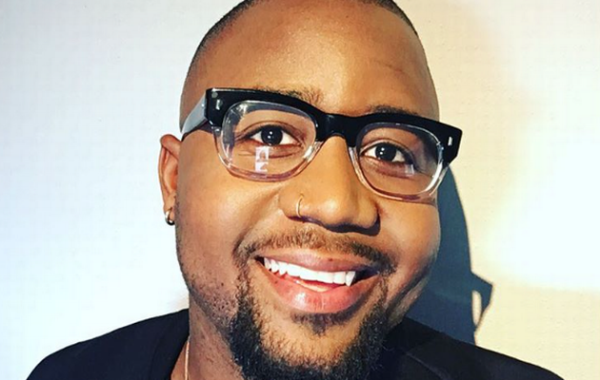 Hit-maker Cassper Nyovest made it clear as crystal that he loves the single lifestyle  and doesn’t see himself being a father anytime soon.

During an interview with Anele Mdoda on Real Talk, Cassper admitted his mother always wants to know when is he going to have children.

“I told her (his mother) that the HIV rate is too high to risk it. A lot of people think it’s a joke. But I’m for real. I’m very paranoid. Besides the HIV rate people need to condomise.”

He also touched base on the Boity issue, saying he just doesn’t like her like that anymore.

“I’m having fun being single. It’s the first time I can play and not make excuses.”

Cassper is in preparation for one of his biggest moments in his life, filling up Orlando Stadium for his concert on the 29th of October.

Anele asked the rapper, whose call he will always answer, his answer is not what you’d expect.

“I’m probably the most reliable booty call. Woman. I’d answer the call if it was a woman.”