Natasha confirms that she is single 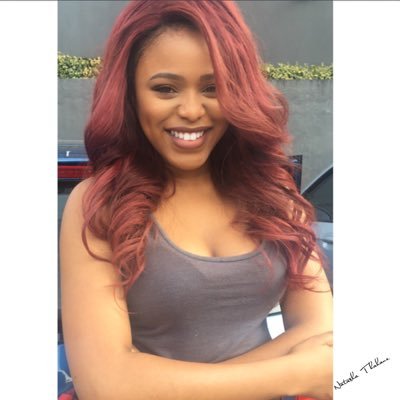 There has been a rumour going around that Natasha Thahane and rapper A-Reece are an item.

On Thursday afternoon the 21-year-old actress confirmed on Twitter that she is in fact single, after a fan stated that she is apparently dating the hip hop star.

The rumours about the pair dating surfaced after Natasha was featured as the leading lady on the rapper's music video, Mgani.