Pearl Thusi bonds with daughter after months of being away 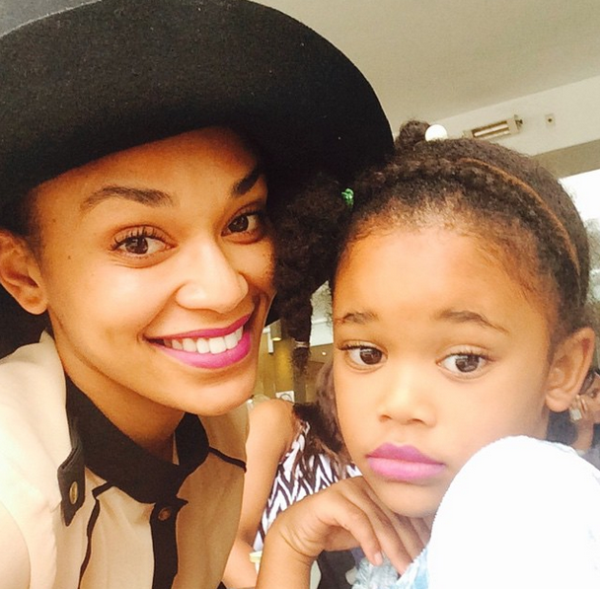 Nothing is as straining as missing your child, Pearl Thusi is back in the country for a while and says that she missed the little things like taking her daughter to school.

Missed doing my morning school run with the kid . And this weather calls for a onesie I got from my beloved @znyuswa

Pearl works in New York on the popular American action drama series, Quantico and is on a break from filming at the moment.

But in reality there is no such thing as a break for Pearl, as she is currently filming the second season of Lip Sync Battle which she is a co-host on the show.