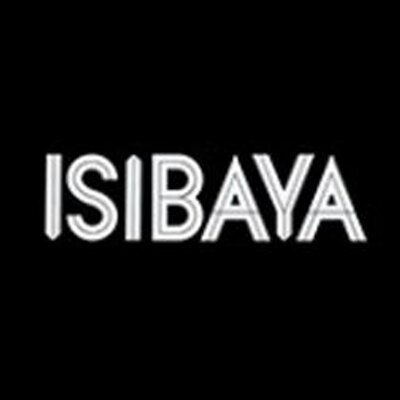 Lerato’s attempts to help her man gets her into deep trouble with Sechaba.  Morongwa has to defend a complete stranger from School security officals. Thabang is tired of being kept a secret by Gatanga.

MaMlambo, Mrs Madlala and Mr Mbatha convene a meeting to oust Pastor Mdletshe. MaXimba begs GC not to do anything that would make his father disown him. Nkunzi tells the prison support group that Zekhethelo has cut ties with him and that has made him see the error of his ways.

Nolwazi does something terrible in her drunken state. Daniel is quick to cooperate when Getty offers money in return. Zach doesn’t want Namhla to leave.

Lungile buys hallucinogenic drugs from an old friend called Mawewe.Mampho and Reneilwe have a spat. Reneilwe lures Sifiso closer to boost her ego.

Grace scrambles to prevent a truth from being revealed, but has she done enough?  Yvonne witnesses an interaction, which turns the tables on her emotionally. Eddie urges a friend to make peace with his new family situation.

Alfred confronts Charles Kunutu about the money he owes Celia. Granny finally grants Katlego’s wishes. Charity has an unpleasant surprise waiting for her.

A terrible tragedy befalls the Maake family. Kgosi has a hard time getting over what his sister has done. Could this actually drive a rift between the siblings?

James is about to make a very important investment. Thandaza is disturbed to find that there is money missing at her company. Imani tries to guilt-trip Ranthomeng into giving her the corporate affairs' position.