Terry Pheto has been nominated for an international award 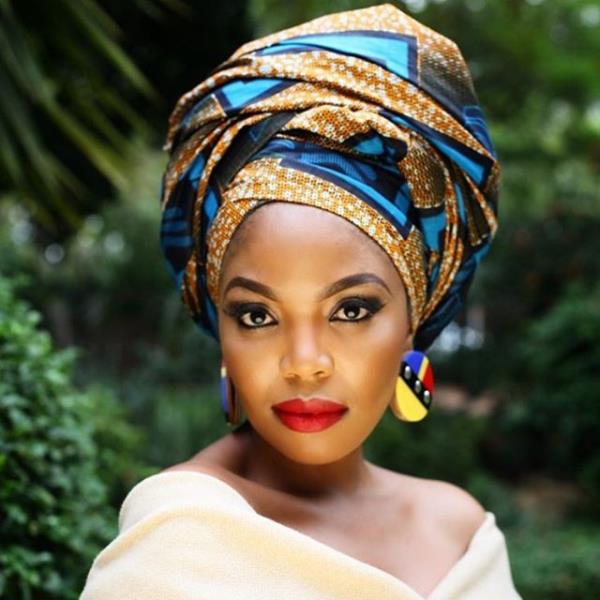 It seems like everything she touches turn to gold. The super international star, Terry Pheto has done it again and has put the South African flag in higher places.

However, Terry Pheto adds yet another achievement in her career. She has been nominated in the Best supporting actress category for the character of Naledi Khama in the film A United Kingdom.

From her Instagram post Terry wrote, “Words fail me. I'm so honoured to be nominated alongside the most incredible talent in the world. Thank you Amma Asante for believing in me and making this one of the most memorable journeys of my career,” she thanked the film director.

A United Kingdom is a movie that tells the love story of Botswana’s first president Seretse Khama and Ruth Williams‚ a London office employee who Seretse married.

The news regarding the nomination has been celebrated by fans and some of the people in the lime light, including the actress Nomzamo Mbatha and Minister of Arts and Culture, Nathi Mthethwa.

Many people might know her for the role she played in the award winning film called Tsosti.

Also in 2011 she became the part of the biggest international soapie, The Bold and the Beautiful.