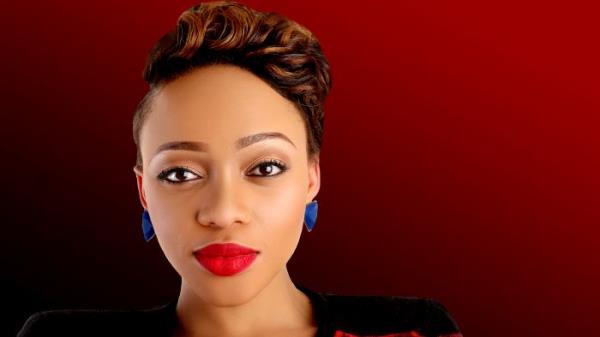 Like many other radio station who have been reshuffling their,  5FM has officially released its new line up for the current year.

Thando Thabethe has been announce as the first female to ever host the drive time slot on the radio station. She will take on her new role as of May 1.

Thando trended on Twitter for most of Wednesday morning as a large number of her fans sent her congratulatory messages.

Here is the full list of the 5FM reshuffle: