The plus side of raising kids in SA 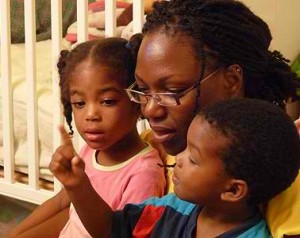 Arguably, living in South Africa has as many pros as it has cons. With so much negativity in the media surrounding our country’s political problems, many of us are apprehensive about the idea of raising a family in South Africa.

With a high crime, poverty and unemployment rate it’s no wonder that many people are put off bringing up children here.

Last year, several surveys were taken where thousands of people were asked which countries they thought were best to raise children in.

South Africa featured in almost all of the 20 suggested countries and sometimes ranked amongst the top 10 places to start a family.