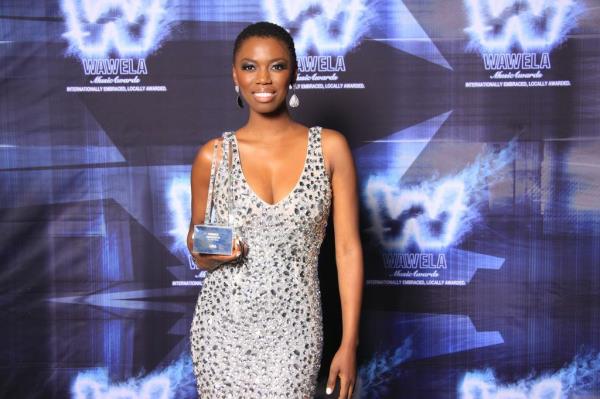 It’s that time again! The Southern African Music Rights Organisation NPO (SAMRO) has announced the list of nominees for the 2016 Wawela Music Awards (WMA), including winners for the Special Awards: Lifetime Achievement Award, Prolific Catalogue of Works and Breaking Through The Borders.

Over the years, the Wawelas have taken pride by being the only awards in the country that put a spotlight and recognise music composers, lyricists, song writers and music publishers.

Now in their 4th year, the awards are known for their in-depth appreciation of music composition and songwriting, including music created for television and film to songs for commercials. With the amount of entries received for this year’s awards, there is no doubt that the 2016 ceremony will surpass the standard set by last year’s edition.

Wawela Music Awards winners are set to be announced during a glitz ceremony to take place on Friday, 07 October 2016.

Below is the full list of nominees and Special Awards winners.

Best Soundtrack In A Feature Film Or Theatric Documentary

Best song or composition in a television production

Best song or composition in a television commercial

Best song or composition in a radio commercial

Best Creative Album of the year

Songwriter of the year

Breaking Through The Borders