Atandwa Kani shares his experience of being racially profiled in America 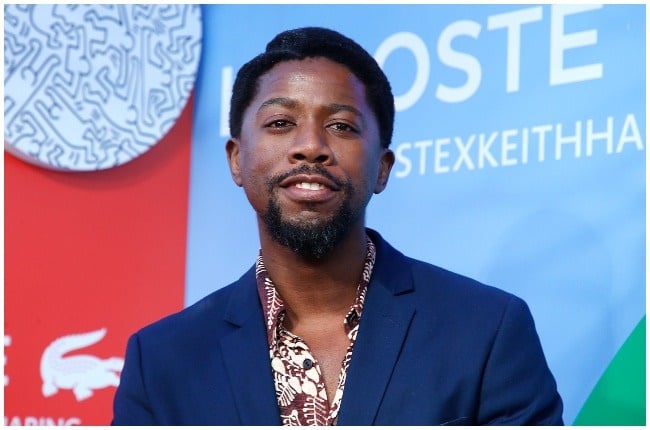 Atandwa Kani has spoken out about racism in America following an incident where he believes he was racially profiled.
John Lamparski / Getty Images

South African-actor Atandwa Kani has spoken out about racism in America following an incident where he believes he was racially profiled.

Atandwa, who is currently living in America, took to his social media to share about how as soon as he stepped out of his apartment and onto the road, a white couple saw him and “immediately” crossed the street.

“They are walking towards me and they decide to cross the street as soon as they see me,” he said.

“I thought it was a Covid [Covid-19] thing, so I got my mask, but it wasn’t that. They just walk across the street”, Atandwa said.

He got slightly emotional towards the end and posed a question before ending the video. “So this is what it has come to? Wow.”

Read more | Viola Davis on starring in The Help: ‘I betrayed myself, and my people’

This is not the first time the actor is spoke out on racism. It was just last month that Atandwa penned an emotional and fiery open letter to ‘racist white people’.

In a series of tweets, the actor called them out on their entitlement and apparent discomfort at the outbreak of Black Lives Matter protests in America.

WOW!!!! JUST WOW!!! In the Divided States of White America..

Many stars, including Will Smith and Gabrielle Union have also spoken out on racial discrimination in the United States of America as Black Lives Matter protests were held for the entire month of June and still continue across the country.

We live in a world where facts and fiction get blurred
In times of uncertainty you need journalism you can trust. For 14 free days, you can have access to a world of in-depth analyses, investigative journalism, top opinions and a range of features. Journalism strengthens democracy. Invest in the future today. Thereafter you will be billed R75 per month. You can cancel anytime and if you cancel within 14 days you won't be billed.
Subscribe to News24
Related Links
WATCH: Atandwa teaches his father John Kani how to take a 'selfie' in this hilarious clip
Will Smith speaks out on being racially profiled more than 10 times
Atandwa Kani on Mzansi Wethu show Seng’khathele: ‘It’s problematic’
Next on Drum
DJ Sabby on moving to weekdays on Metro FM - 'I always knew I would end up here'