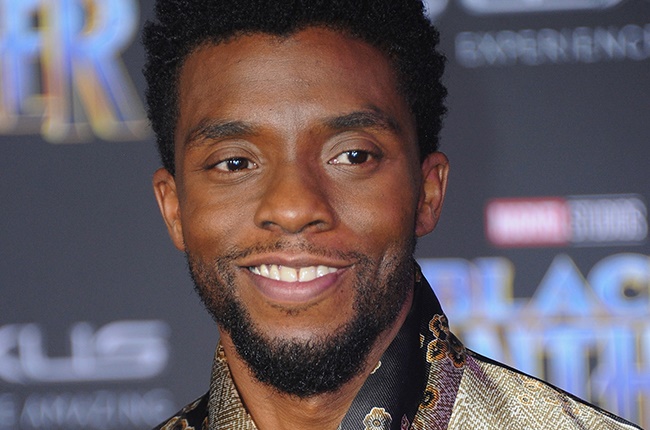 Iconic actor Chadwick Boseman's wife has filed to be the administrator of his estate.
Photo: Albert L. Ortega/Getty Images

He had just gotten secretly married. And within a few weeks, news of his death devastated the world.

Black Panther star Chadwick Boseman died recently after a four year battle with colon cancer. No one but his close friends and family knew about his cancer.

Now his wife, Taylor Simone Ledward, has filed probate documents to become the administrator of his estate after Chadwick died without a will.

The 43-year-old passed away in August and according to reports, his estate is reported to be R 15 316 874, 49 combined in personal assets and property.

Chadwick acted in many iconic movies such as Get on Up where he played controversial singer James Brown, he also starred in 42 where played baseball player Jackie Robinson and was a superhero on Black Panther.

Chadwick and Simone were first linked in 2015 and tied the knot secretly, sometime this year.

In addition to Simone Ledward, Boseman is survived by his parents, Leroy and Carolyn Boseman of Belton, S.C, who are also listed in the court papers.

We live in a world where facts and fiction get blurred
In times of uncertainty you need journalism you can trust. For only R75 per month, you have access to a world of in-depth analyses, investigative journalism, top opinions and a range of features. Journalism strengthens democracy. Invest in the future today.
Subscribe to News24
Related Links
Dr John Kani, Connie Chiume remember Chadwick Boseman – “He was a chameleon”
A doctor weighs in on Chadwick Boseman and colon cancer in SA
Michael B Jordan pens heartfelt message about Chadwick Boseman
Next on Drum
Actor and musician Mlungisi Mathe on his big dreams