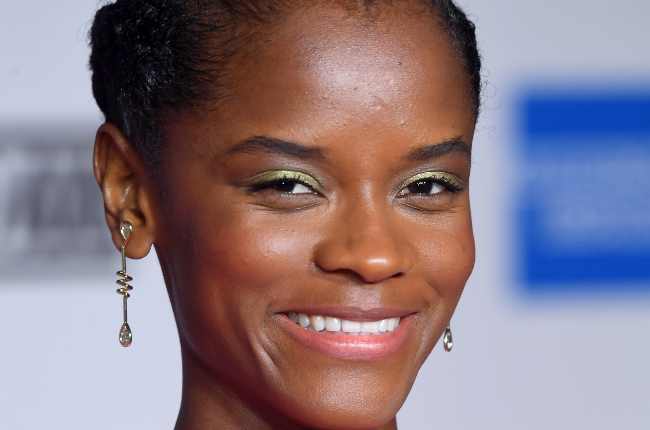 Black Panther star Letitia Wright has received backlash from her hundreds of her followers after she posted an anti-vaccine video on social media.

The 27-year-old actress shared a video of Light London Church leader Tomi Arayomi. In the video, he questions the credibility of the Covid-19 vaccine. Tomi’s views on Covid-19 and socio-political issues such as climate change and transgender women left Letitia’s followers very divided.

Many of her followers questioned her reasons for sharing the video and others were concerned, asking why she would post an anti-vaccine video during a time of a pandemic where people need to be cautious.

After receiving backlash from her followers, Letitia apologised and said that it was not her intention to hurt anybody before deleting all of her social media accounts.

“My intention was not to hurt anyone, my ONLY intention of posting the video was it raised my concerns with what the vaccine contains and what we are putting in our bodies. Nothing else,” she tweeted.

While she then deleted her social media accounts because of the backlash, some of her followers defended her saying that she has the right to her own personal views.

Look, @letitiawright was wrong to share the anti-vax video because it was bullshit. But she does make a good point in being cautious about the vaccine. The American government has a history of using Black people as test subjects. Look up Henrietta Lacks or the Tuskegee Study.

Letitia Wright getting bullied to the point of deleting her SM accounts is disgusting. These "progressives" ironically happen to be the most oppressive & intolerant cult there is.

I support letitia wright..she has every right to question it..its her right..i have the same position

We live in a world where facts and fiction get blurred
In times of uncertainty you need journalism you can trust. For 14 free days, you can have access to a world of in-depth analyses, investigative journalism, top opinions and a range of features. Journalism strengthens democracy. Invest in the future today. Thereafter you will be billed R75 per month. You can cancel anytime and if you cancel within 14 days you won't be billed.
Subscribe to News24
Related Links
LISTEN | Black Panther's Letitia Wright shares emotional poem for Chadwick Boseman
WATCH: Black Panther star says that she battled with anxiety and depression before she made it big
Next on Drum
Real Housewives of Gqeberha make their debut and they are as colourful as advertised