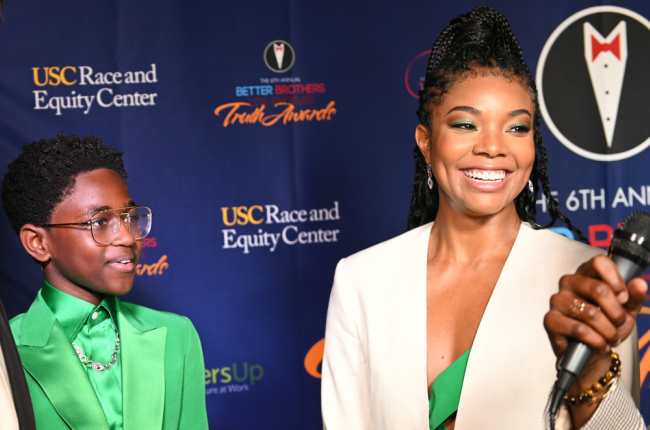 In the past year, Gabrielle Union and husband Dwayne Wade have been extremely open about their lives as parents to their four children.

Earlier this year, they stood up for Dwayne’s daughter, Zaya who came out as transgender, after some people had a lot to say about her and them as parents.