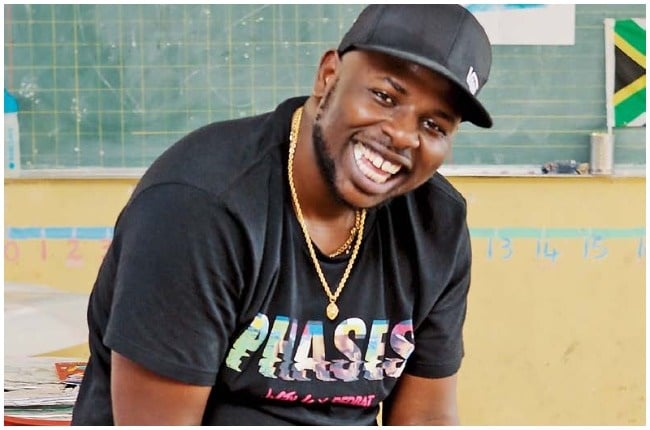 MTV has announced the nominees for the 2020 MTV Europe Music Awards and South Africans are shining.

The category also has rising star Rema who is also from Nigeria, Uganda’s songstress Sheebah and Gaz Mawete from the DRC.

Read more| DJ Maphorisa on his and Kabza de Small's success: "We are the hardest working people I know"

BTS and Justine Bieber each received five nominations in categories including Biggest Fans and Best Pop.

And fans can start voting for their favourites on the official MTV EMA site.

We live in a world where facts and fiction get blurred
In times of uncertainty you need journalism you can trust. For 14 free days, you can have access to a world of in-depth analyses, investigative journalism, top opinions and a range of features. Journalism strengthens democracy. Invest in the future today. Thereafter you will be billed R75 per month. You can cancel anytime and if you cancel within 14 days you won't be billed.
Subscribe to News24
Related Links
Get ready for Ramaphosa's Heritage Day #JerusalemaChallenge with these videos
Master KG’s Jerusalem gets 30 million views on YouTube!
DJ Maphorisa on his and Kabza de Small's success: "We are the hardest working people I know"
Next on Drum
Kevin Hart adds another SA show to his ‘Reality Check’ world tour despite ticket price outcry