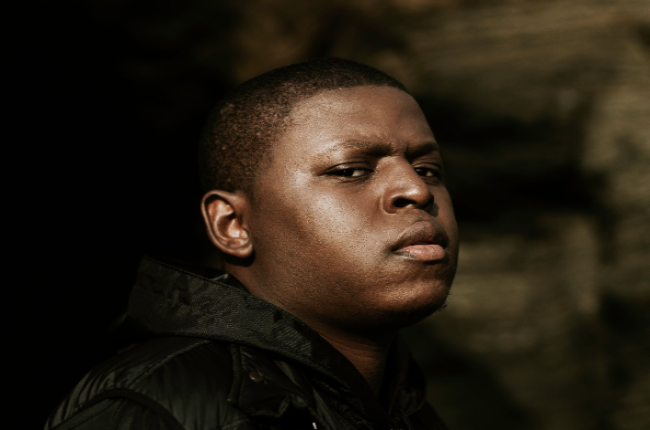 Although the group hasn't officially split up, both artists are pursuing solo careers
Supplied

They were once the IT kids of Gqom. Their release of Gqom is the Future had South Africa dancing until the wee hours of the morning.

Distruction Boyz members Thobani “Que” Mgobhozi and Zipho “Goldmax” Mthembu were like nothing South Africa had seen or heard before.

But after releasing It was a Dream in 2019 and From the Streets to the World that same year, the duo announced that they would be pursuing solo music. This sent shock waves to Gqom lovers who assumed they had been fighting.

Read this for free
Get 14 days free to read all our investigative and in-depth journalism. Thereafter you will be billed R75 per month. You can cancel anytime and if you cancel within 14 days you won't be billed.
Try FREE for 14 days
Already a subscriber? Sign in
Next on Drum
Comedian Celeste Ntuli says her WhatsApp has been hacked, scammers are asking her contact for cash